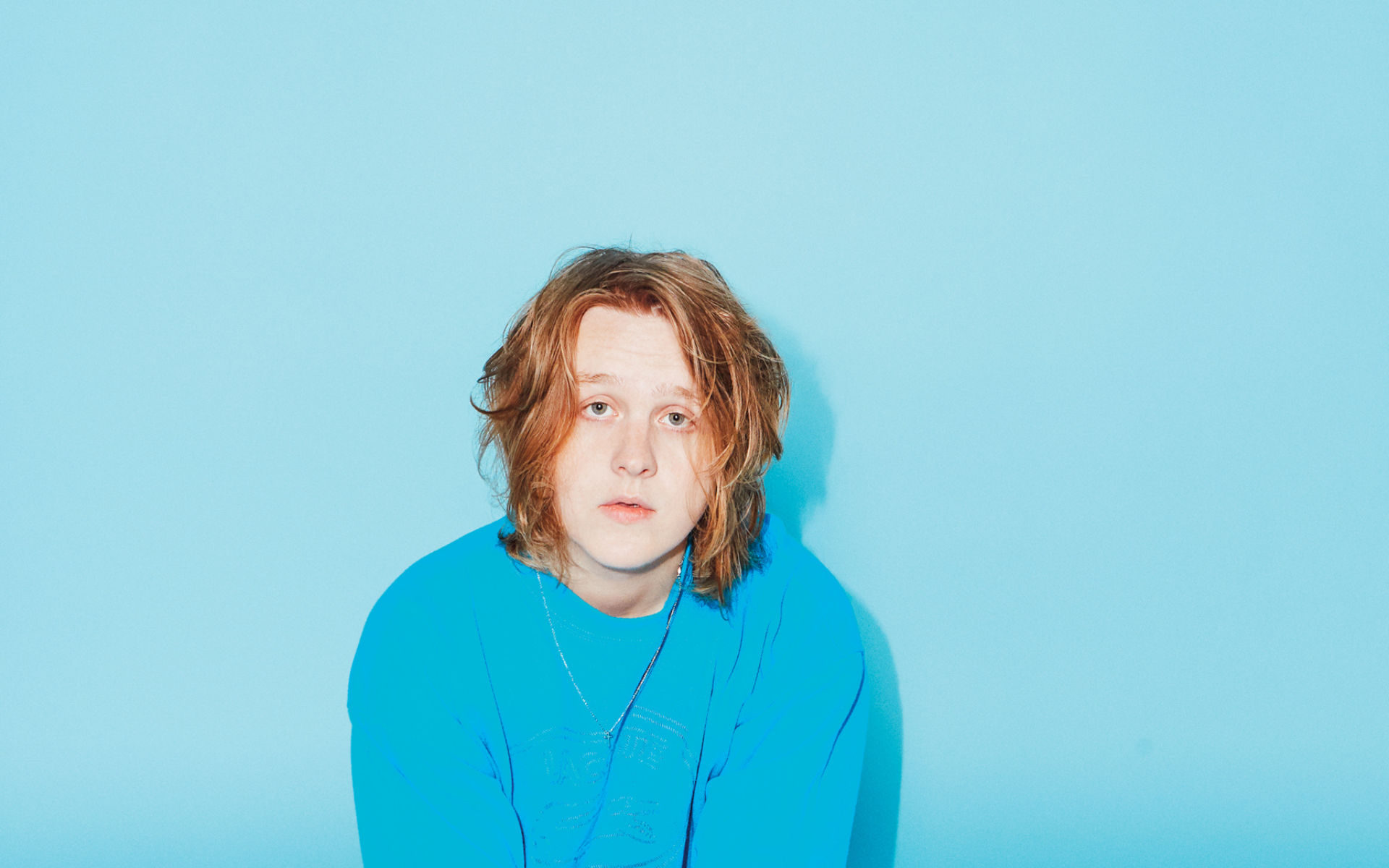 If Lewis Capaldi isn’t a household name on your playlists, he should be. Niall Horan is a fan, Luke Hemmings from 5 Seconds of Summer is a fan, and even the soulful Sam Smith loves the guy. Once you hear his music, it’s no surprise he’s infections. His single, “Tough” dropped recently and he told me about it plus his other plans for the rest of the year.

Lewis, I got to preview "Tough" and I think it's so wonderful and raw. What is the single about?

Capaldi: Thank you very, very much. I wrote about that space after a relationship where you’re trying to work out how you get back to being you- being by yourself. I think so often in relationships, at least in my experience anyway, you and that person become so intertwined that when you do split it up, it’s hard to do things by yourself again. Like you could be on the street and you want to text them about it, but you can’t. “Tough” is about finding out how to be on your own again and finding the normality after a breakup.

I  think I read somewhere that music kind of just began as a hobby, but now it's your full-fledged career. What made you decide to take that leap?

Capaldi: I never saw it as taking a leap, really. It was a hobby I was passionate about, andI kind of just did it all the time. When it became my career, and I don’t want it to imply that was easy, but it was a natural progression for me to do. Once I left school and college, I had more free time, and I kept up with my hobby in my free time, and ultimately it led to paid gigs. It was a very seamless transaction.

Who were your musical inspirations and how did they influence your sound?

Capaldi: Growing up, I was a massive fan of a Scottish artist, Paolo Atonini. When I first heard his voice and the type of music he made I was so surprised someone could make that music and be successful. He was constantly reinventing his sound which I admire. I’ve been writing songs since I was 12 and came across Paolo when I was 13. It made me really focus and become better at songwriting. I’m into absolutely everything. I listen to a lot of rap music, and while that doesn’t form my sound, it does form my lyrics. I think Kendrick Lamar is very clever in his words and and there’s a lot to be learned from that.

I’m super bummed I couldn't make it to your show the other night, but for those of us who haven't seen you performed, what can we expect from a Lewis Capaldi concert?

Capaldi: I try to make everyone feel as comfortable as possible. I’m still used to be the supporting act, not the opener, but I’ll get used to that I promise! The shows are a good laugh, I think. The songs can get a bit weighty sometimes. There’s an underlying theme of breaking up, but I don’t want to take it too seriously. I want everyone to get a laugh. So expect me making terrible jokes and shouting. It’s a bloody good time. I really  my time on stage and I hope the people will too.

That being said, do you plan on touring some more this year?

Capaldi: This year is filled until the end of the year, absolutely. I plan to do some shows in the US and festivals back in the UK, Australia, Japan, and back in America. October and November is in the UK. It’s very daunting but I am so looking forward to it.

Capaldi: More music and more frequently. I’d like to get more music out there so that’s definitely on the agenda over the next 6 months.