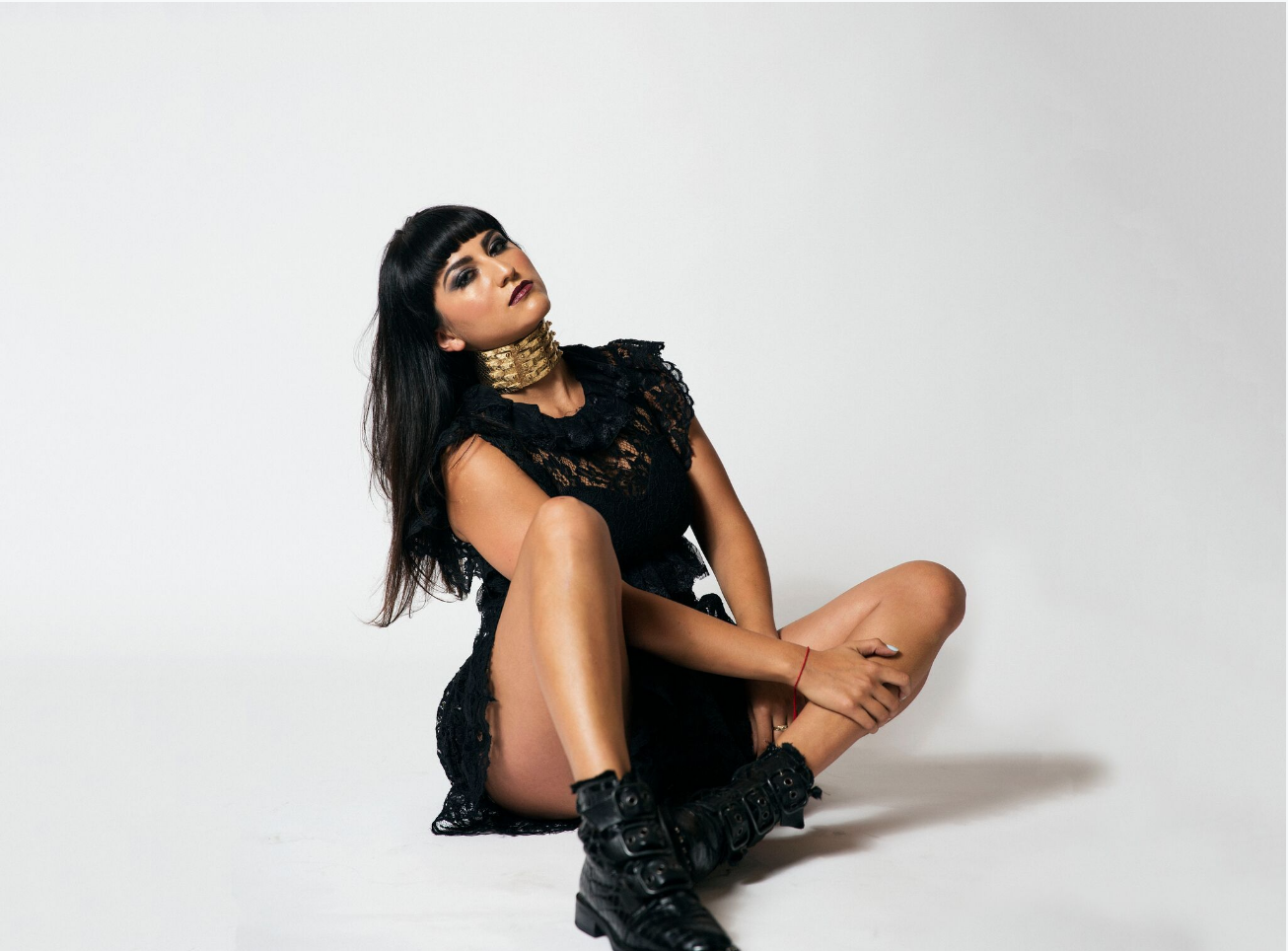 Niki Black just released her video for "Not Coming Up" and it's truly a masterpiece. She was inspired by the works of Dante and the gothic architecture in Prague.

Tell me how you got started in music?

There was always a piano in my house. When I was 4, I started composing and using the piano like kids use their parents’ iPhone now. I was enchanted! I started taking lessons at 4, was singing all throughout my childhood - started classical voice lessons when I was 12 after years of choir. My classical voice coach, Kay Montgomery told me about her daughter, Anna who taught songwriting - from there the rest is history.

I love the video, tell me about the architecture that inspired it?

Thank you!! The moral of this video is that everyone should go live their gothic fantasy in Prague. I studied there when I was 19, and then 22 again, which is when I filmed the video. Part of the video is filmed in The House of Black Madonna, which is also the first example of cubist architecture in Prague, built in 1911. The staircase you see in the video is a glorious example of cubist engineering and architecture. The church is a haunting gothic style classic Prague church.

What got you interested in religious symbolism and Dante?

I studied gender in college, and feminist theology changed my perspective in a dramatic way. I realized how much gender and sexuality has been conditioned by religion, right to the core of religious sacred texts. The infatuation of Dante comes from living in Florence, Italy last January and studying his Divine Comedy. His depiction of Hell and the devil greatly influence modern depictions of it, even this many years later. I was shaken up by his poetry about Hell, and naturally became inspired to write a contemporary counterpart.

Digital media. We cannot even fathom as a generation the influence it has on our consciousness yet. As artists, it’s great to see many people getting platforms because of its universality- but ultimately the ability of manipulating consumer habits due to digital age capitalism has taken away a lot of authenticity in artists. It’s been a challenge compromising my beliefs with social media and my passion of music.

Study as much intersectional feminism as you can! Feed your brain! And love yourself more than anybody else can!