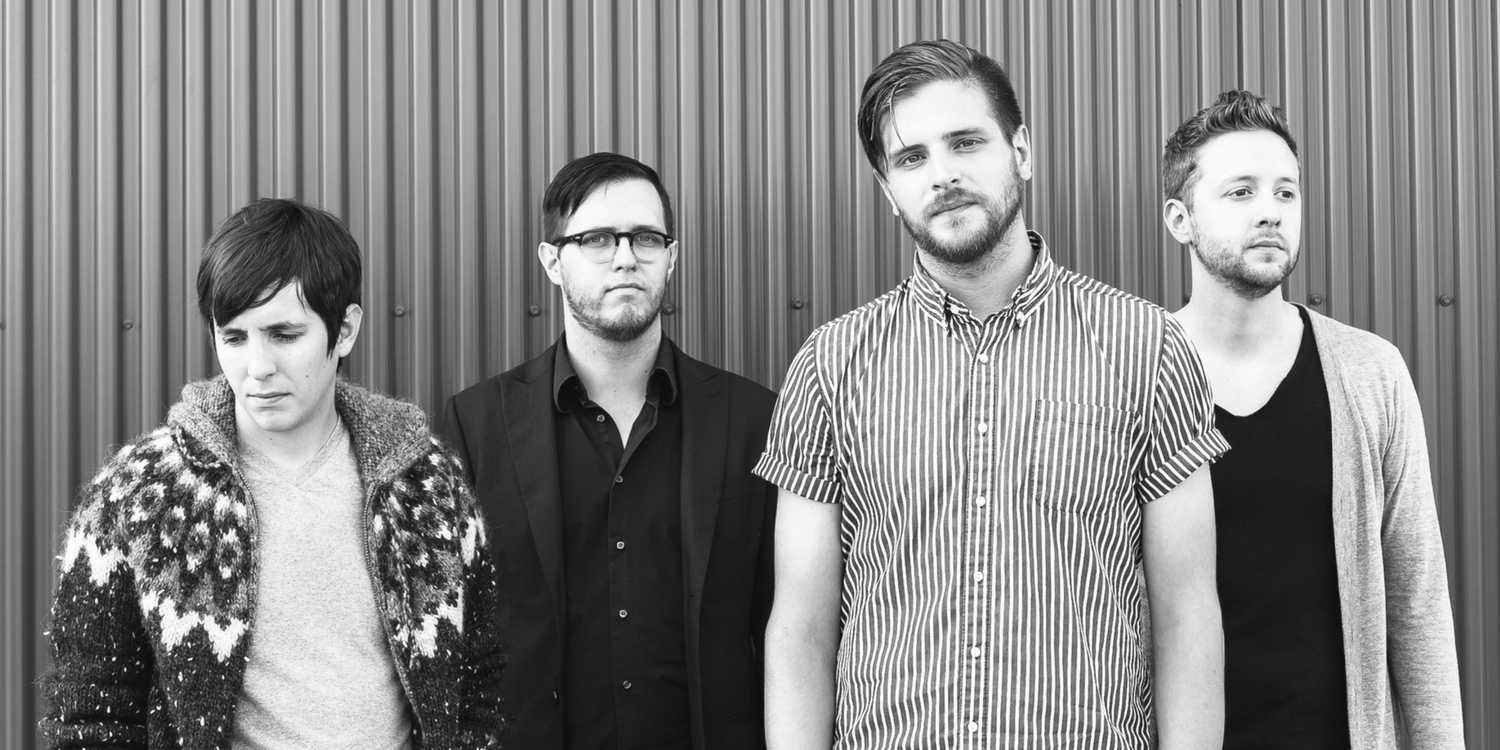 I’ve been hearing about The Rocketboys for a long time. They’re a staple of the Austin music scene. I caught them at Mohawk right before their sold-out show for their newly released “Certain Circles.” This album really demonstrates their maturity as a band and shows them coming into their sound.

“We got started in college,” Brandon says, “We were in school in Abilene, Texas and it was us and a couple of other guys who have since left. We were all in bands in high school and we started playing music for fun and it started snowballing and here we are.”

The moment they knew it was different from their other bands was when they won a contest to play at ACL. They went from playing coffee shops to this huge stage at one of the biggest festivals in the game.

Justin adds, “It wasn’t a cheesy contest there were bands from around the world involved. We couldn’t pay a homeless guy to come to show before that and then we were selling out shows in Austin and that led us here.” After they moved to Austin they started playing bigger shows and their music career started taking off.

He says, “I feel like since then our career was this sometimes comedy rollercoaster of amazing things happening and then things hitting the fan. Right when we moved here things were popping. We did another record that was about, the breakup album with our bros not a girlfriend. We signed with this label in LA but it ended up, one of the songs ended up on the show Glee. We ended up having a weird end to that. Now we’re back to this. We just released “Certain Circles” and we came full circle with our identity. In college we didn’t care about the music we made we just wanted to make what we wanted to.”

Signing to a label always initially sounds like a good idea but a lot of bands have mixed feelings about them. Now, with the internet culture and streaming sites, a lot of labels are obsolete, bands can independently release music and gain traction on social media. Labels can also push bands into a different music direction, pushing them into songs that are more radio-friendly.

Brandon says, “With the EP we did with that record label the songs had agendas to them. They were trying to be more radio friendly more pop-driven while still being ourselves. What’s cool about [Certain Circles] is we took our time and experimented and did really cool stuff. It feels like we’re ourselves again.”

Justin explains, “There’s a lot of labels that do things different ways and there’s not a one size fits all. Our experience was pretty typical for a lot of bands. You get wined and dined and you think you’re going to be the next big thing, but we learned a lot. So even if it was kind of a bummer there was a lot of growth.” Lang adds, “Labels are amazing when they are these machines that are working well and they add to this machine that you’re already doing. You can’t expect the to be the thing that’s going to be a mazing make your art and have your business and if they could collide in a good way, that’s when it works.”

Being in Austin has its perks, the community here is really special, it’s competitive but not cut-throat. The bands are really supportive of each other and the entire music system is based off of live shows. However, there isn’t really the infrastructure for a lot of the components you need: managers, licensing, labels, publicists, all of that you have to outsource.

Justin says, “There’s an amazing creative community here, a huge support system for indie bands and we’ve been to other cities and what exists here doesn’t exist in other places. There’s a competitive culture here but it’s supportive and in other places people are always fighting for the one or two slots. It seems like all the bands that are rising to the top are working with each other and sharing crowds and audiences.”

One thing that has been propelling Rocketboys is their ability to license their music. Their songs have been featured on shows like Keeping Up With The Kardashians, Teen Mom, Glee, and even a Friskies commercial. That’s one of their best suggestions to bands, license your music.