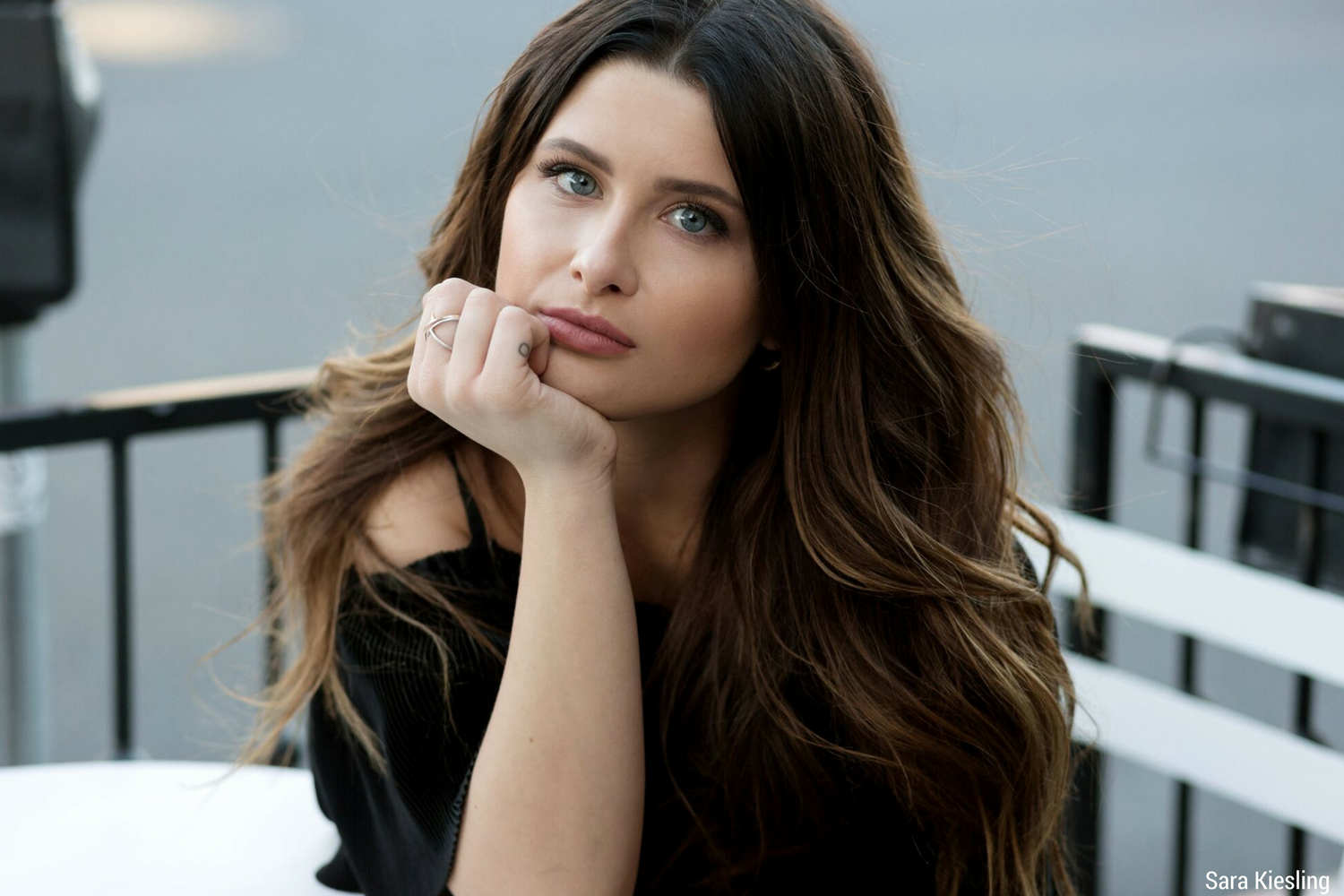 Savannah is a YouTube sensation with a voice to match the hype. She started making YouTube videos as a creative outlet and never expected what would come from it.

She says, “I started doing covers and posting a bunch of different videos and then I was signed by my first management teams and then I did stuff with Disney and starting doing originals.”

It takes so much to put yourself out there and start your career on YouTube, not knowing how people will react to your songs or your voice.

She says, “It’s nerve-racking. At that point I was 14, and I didn’t want any of my friends to know that I could sing or that I liked to sing. it was scary at first but I was getting so much love and support from my friends and family and people I didn’t even know. It’s been a great platform for me. “

Using social media as a platform to gain traction in the music industry is a common practice these days, and Savannah knows how to make it work in her favor.

She says, “I definitely think it helps a lot. Its a great way for people to communicate with their followers and get feedback. I feel like i have a really close relationship with my supporters and I always ask about what cover they want me to do.”

However, social media does have its drawbacks. Negative comments and cyberbullying have been a huge problem for young stars.

Savannah explains, “That comes with it and you have to know that it’s something that you will get but my parents raised me to block out that negativity and focus on the love and the support. From time to time it gets hard to read negative comments but you have to block it out and laugh about it.”

Her song “Coins” is inspired by that attitude. The song is so earwormy and catchy and her vocals are so intense. She explains, “It’s about not really caring what anyone else thinks and just embracing your flaws and doing what you love. This industry is really crazy and there’s a lot of people telling you how you should look and sound. I wrote it from the perspective of people that used to be on my team that tried to tell me how I should be and that’s my response to that.”

Hell yah, that’s what we like to hear. Her best advice to anyone who wants to start their own YouTube channel is simple. Have fun. When it comes to music though she says make sure it’s what you want first. She says, “If music is something you can’t picture a day without then go for it, if not, it’s a really difficult industry. You have to have thick skin, but if you really love it just be persistent.”

Follow her on Twitter and Spotify and listen to Coins because it is really what you need to hear right now and we threw in her cover of T Swift’s LWYMMD just in case (listen to the chorus).