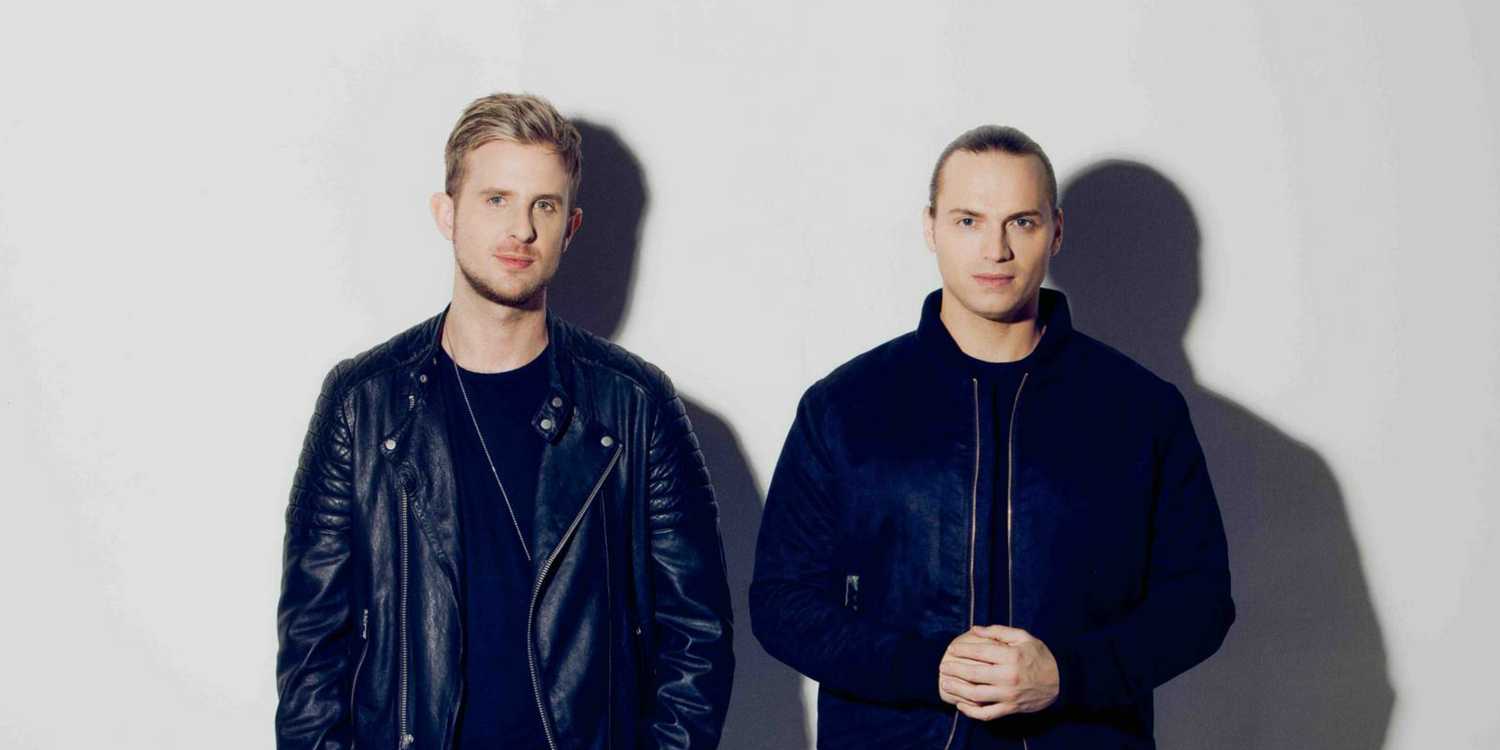 I pride myself on finding new music before my friends, so imagine my surprise when I realized that underground turned pop duo, SIGMA, had been around for about the last decade creating music. The duo is comprised of Cameron James “Cam” Edwards and Joseph Aluin “Joe” Lenzie.

Their single, “Find Me” appeared on my Spotify Discover Weekly playlist earlier this month, and within the first fifteen seconds, I was captivated. I got to speak to Cam last week about their decision to feature singer and songwriter, Birdy. Edwards says, “We always wanted work with her. Her voice is recognizable. She’s got her own style.”

Ultimately, they were just waiting for the right song to present to her. They presented the track to Birdy and she immediately accepted it. When Cam and Joe heard her recording, he remembers telling her she sounded like the alien from Total Recall. She sounds exactly the same on the track and recording.

The video released last month, and if you’re a big Stranger Things fan like me, you’ll recognize a familiar face. The video features Millie Bobby Brown – yeah, Eleven from Stranger Things. Because “Find Me” is a more serious tune rather than their upbeat tracks they’re known for, Cam and Joe knew the video needed to be a bit different.

They explained that they wanted something “arty” for such an emotional track. Edwards told me, “We wanted someone’s face going through a city. We trusted Millie – the shots were emotional, amazing. She’s so talented for someone so young.”

Creating music heard by fans around the world is the ultimate success for many artists, so for this group, this is no different. Edwards told me, “We already surpassed our ultimate goal. We went from creating music from a space like a garden shed with just a computer to having a full DJ set performance and seeing people lose their shit.”

“Pardon the language,” he says. But I think we, as fans, get it. It’s always an exhilarating feeling to be in the audience and sing back every word to the artist.

Having just played at Capital FM’s Jingle Bell Ball in London, I asked them if they were to ever consider coming across the pond for a show. With a debut album released, they’ve already begun making the finishing touches on their second.

So before these guys start touring, start listening to them now, and watch their video for “Find Me” right here.