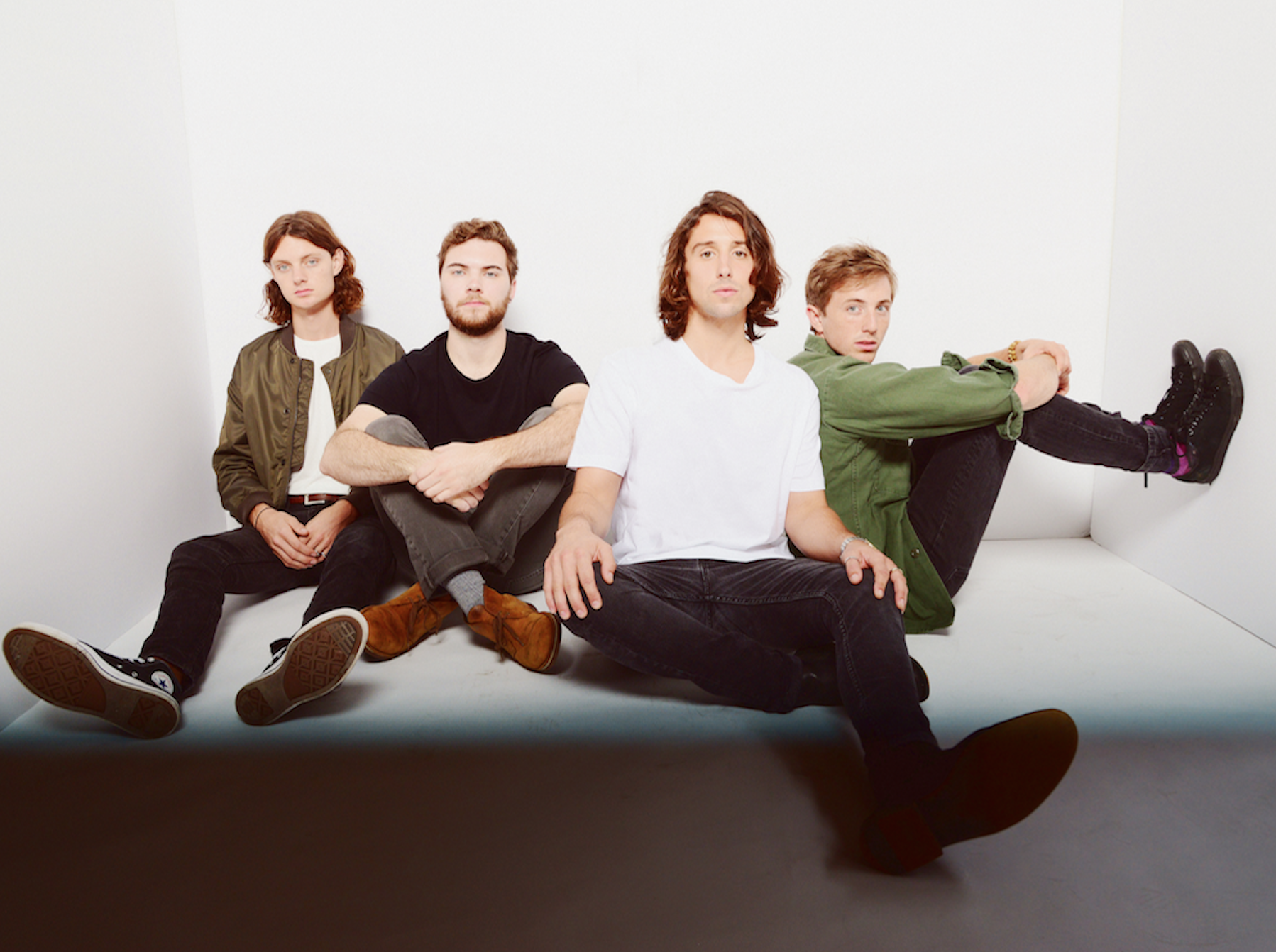 SondorBlue is the perfect soundtrack when you’re just driving with the windows down along a coastline. The group is a quartet from Charleston, South Carolina so it kind of fits. The group formed at Hilton Head before relocating in Charleston.

Lead guitarist, Connor Hollifield, took the time out of his morning to tell me more about the band and what they’ve got lined up for the remainder of the year.

He tells me he and Andrew (lead singer) met about 7 years ago when they met to play a pickup game of basketball with their siblings. Hollifield explains the group originally played for tourists, but a couple of years ago they decided they wanted to do this seriously and write music and thus SondorBlue was born.

Connor explains their process is pretty simple. “One of us usually has an idea and we collaborate until it’s finished. It’s not a true SondorBlue song until Andrew, John, Drew and myself have all touched it.”

The group’s taste in music is as eclectic as their own sound. “When I was growing up, I listened to a lot of classic rock - The Eagles, Billy Joel (thanks, mom),” says Connor. He adds that Andrew listened to a lot of soul like Otis Redding and Stevie Wonder while John grew up listening to alternative music and singer-songwriters like Ed Sheeran.

Connor tells me the best piece of advice he got throughout his journey came from his own band member, Andrew. “He was telling me about Frank Ocean and how you can’t listen to anyone else in terms of your own art. Do what you’re doing to do and don’t reflect on it.”

The group is gearing up to start recording new songs and tour the country, but if you’re traveling to Charleston, you might get Andrew as your Uber driver! Check out the guys’ music and give them a follow!