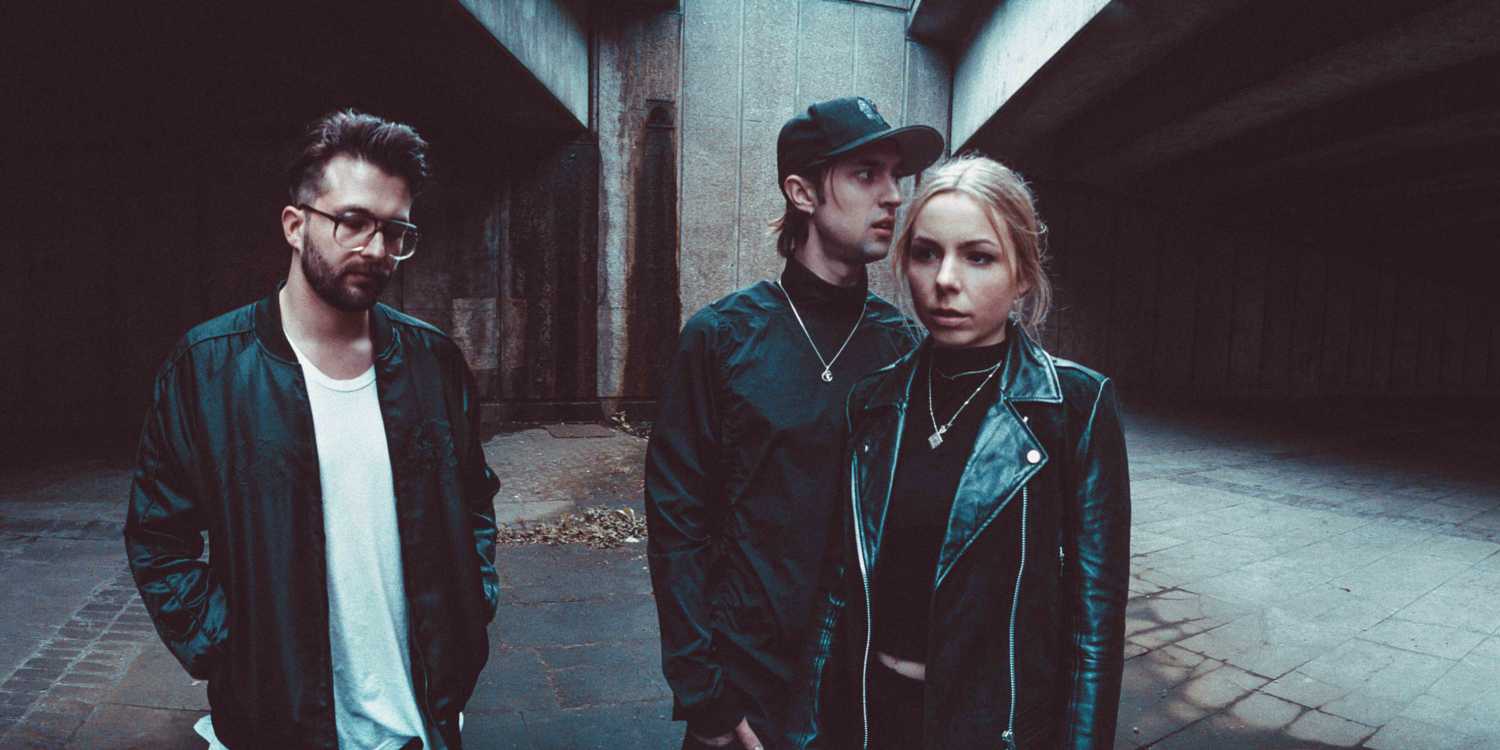 HÆLOS seem to have emerged out of thin air. The mysterious electronic band consisting of Lotti Benardout, Arthur Delaney, and Dom Goldsmith just released their album ‘Full Circle’ in March. Their music is cinematic and spacey, designed for how you feel after a long night. They wanted to capture the feeling of “treading the line between darkness and euphoria.” That’s exactly what it does, it completely engulfs you.