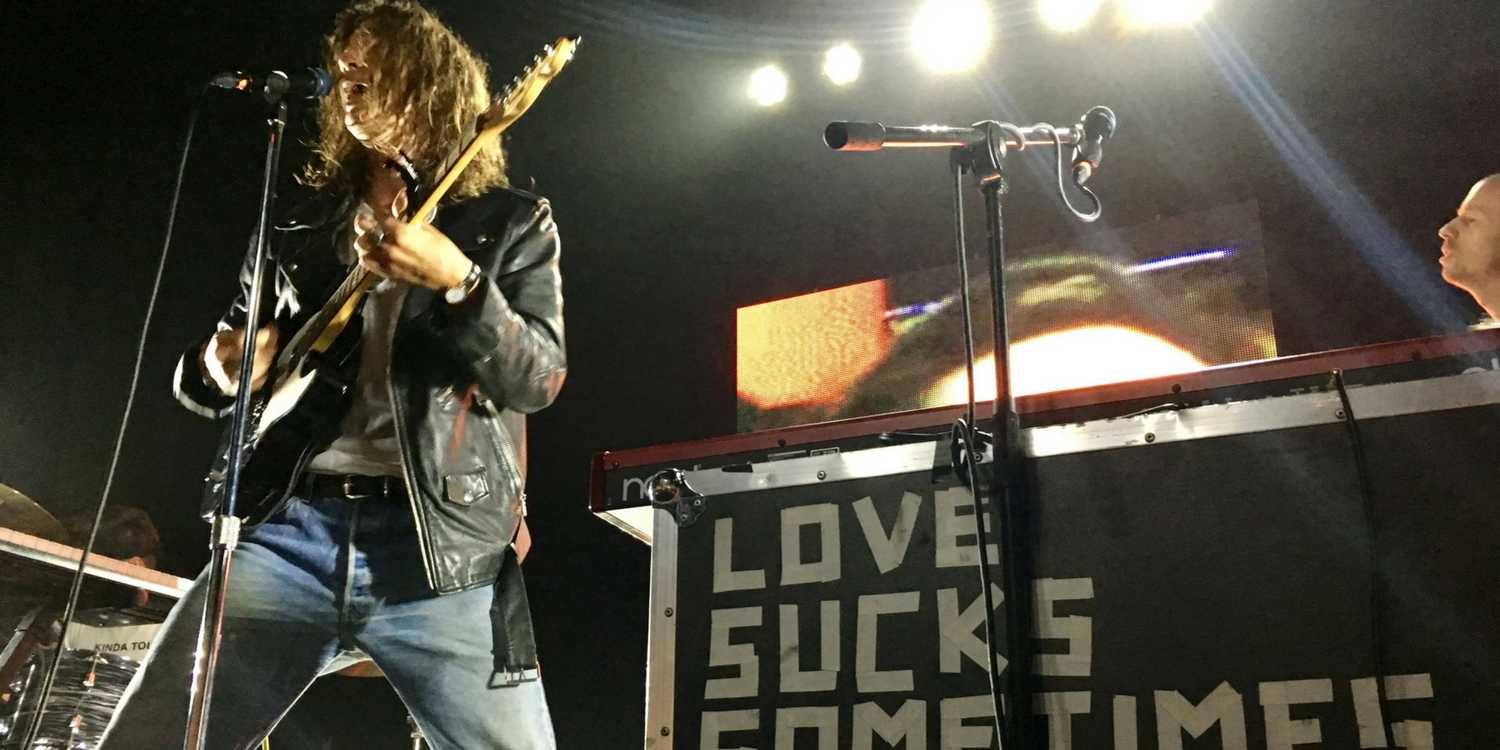 Ever discover a band and you wish you were the only one who knew they existed? That’s kinda how I felt about the Los Angeles based trio, LANY (pronounced lay-nee for those who didn’t know). The trio is made up of Paul Klein, Lee Priest, and Jake Gross and they were the focal point of my summer soundtrack. The guys made a stop in Memphis, Tennessee during their tour, so of course I had to go. They played at the 1884 Lounge at Minglewood Hall and had a very intimate show. Klein, the frontman of the group, even made a point to bring up how lucky they were to play in a small city such as Memphis.