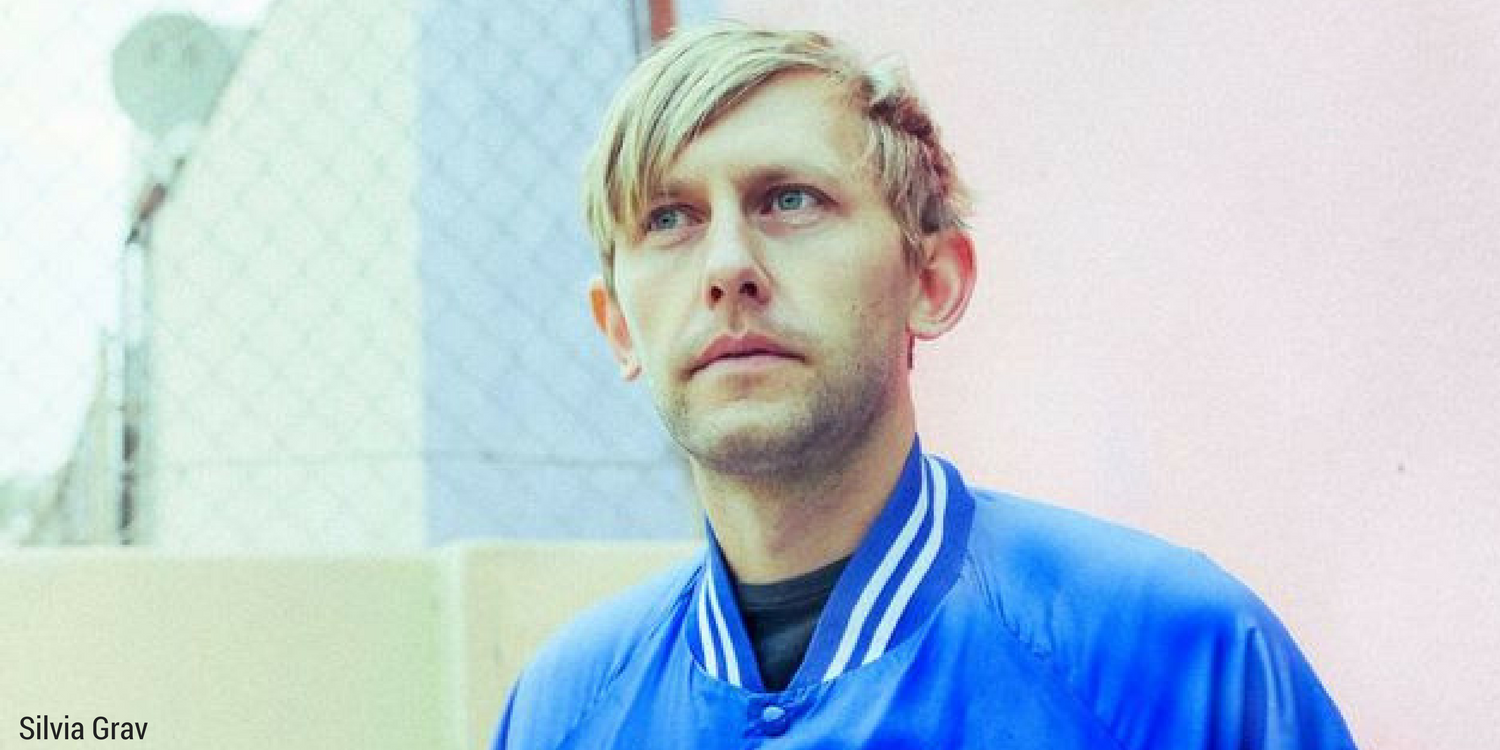 So many musicians have only dreamed of the life Van William has lived. His music shows those signs of living a life with authenticity. Whether it’s traveling, family, or just making the audience feel things deeply, Van William has managed to encompass so many emotions in one album.

V: I got my first itch to start a band when I saw the video for Green Day's "When I Come Around" after school on MTV. Before then, I only really listened to whatever my parents played in the Vanagon. Green Day lead me to older and better punk bands and I became immersed in the energy of that music. I played in punk bands throughout junior high and high school. Then, by the time I went to college, I started re-examining the artists my folks introduced me to again and learned to appreciate Neil Young, Talking Heads, the Beach Boys and others.

PLEASE tell me about working on a fishing boat in Alaska, that sounds so amazing.

V: It IS amazing. It is also terrible. It’s a very extreme existence. My dad was a commercial salmon fisherman in Alaska for 50 years. The salmon season is from late May to early September. I worked on his boat for 8 or 9 seasons. We could be out at sea for up to 7 or 8 weeks at a time without touching land. There is no shower or toilet on the 48' long boat. There is a crew of 4 people, including my dad and I. We exclusively fish for salmon. There is no Internet or cell phone service at all. It’s incredibly remote, and can be quite dangerous. Because it’s in the summer, it isn't as insane as the crabbing boats as seen on Deadliest Catch, but you could call what we do Deadliest Catch Lite. People still die. The scenery is breathtakingly gorgeous, it's really impossible to put into words. It is incredibly competitive, and we formed an informal (but strictly followed) alliance with 3 other boats. I both love it more than anything in the world and fear going back.

Do you think growing up that way gave you a different perspective?

V: In the same way that growing up in any way gives someone a different perspective, sure. My entire family would migrate from the small town of Cambria, California to the smaller town of Kodiak, Alaska every summer since I was born. So there was this forced isolation from the fun summer months back home with my other friends. I never had that growing up. I think that made me a bit neurotic and prone to lonerism.

What’s it like going from different bands to releasing your solo project?

V: Both Port O'Brien and WATERS started as solo projects, so it’s not entirely different. I would say that putting my own first and middle names on the cover of records and T-shirts does make it feel more vulnerable, though. I also put more of my heart and soul into this record than anything I've ever done, so it only felt right to put my name front and center, to take ownership of the project in a very direct way.

Tell me about the video for “Before I Found You”

V: It was directed by the Spanish artist Silvia Grav and inspired by the David Lynch film "Wild At Heart." The song is about the love-drug-buzz-haze-phase of being in love. In that film, Nicolas Cage and Laura Dern's characters portray that in a striking way so I wanted to pay tribute to that. Silvia shot, directed, and edited the entire video herself out in the desert past Palmdale, California. It was mid-January, so it was freezing and windy. My friend Caitlin Gerard, who is an incredible actress co-starred with me and watching her work was mind-blowing. My parents and my dog Pip also have guest appearances. It’s my favorite video that I've ever been a part of and it’s the first video that actually made me connect with the song in a more visceral way.

What do you want your audience to take away from your music?

V: My goal is to make them feel something. It doesn't really matter what that is. The songs come from a very deep places of hurt, pain, love, rejection, despair, loneliness, euphoria. Growing up, music helped me get through any hardship I faced, so I hope these songs can do the same for some people.

V: If I could do it all over again, I would continue taking lessons. I think I got a little cocky in my early 20s, and had this old punk ethos about just knowing the basic chords that stunted my growth a bit. Continuing to learn and expand as a musician and writer are the best things you can do for your career.