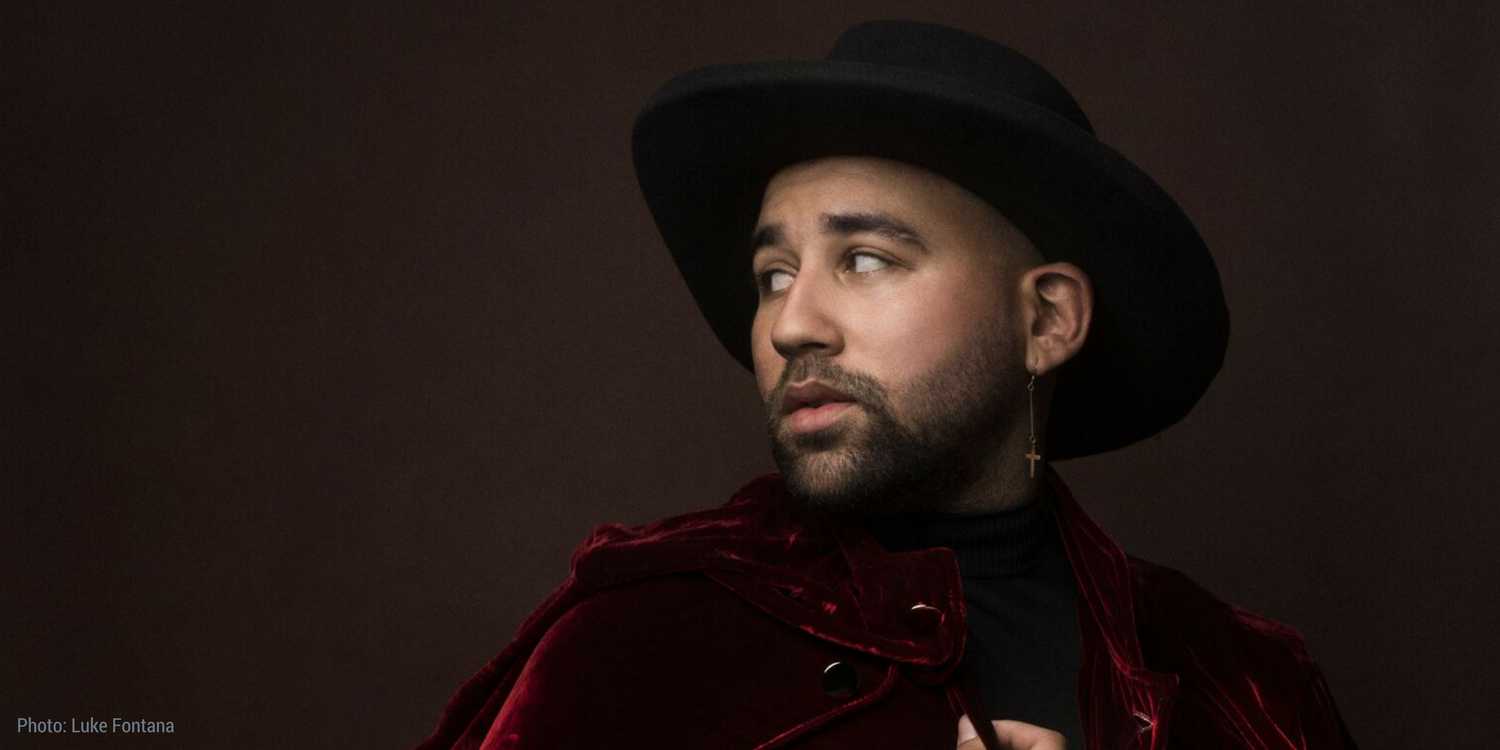 Imagine having your song achieve platinum status, and the first person to tell you is your own mother. That’s what Parson James experienced when his hit “Stole the Show” with KYGO reached this milestone. James laughs at this story and tells me, “Yeah, it’s crazy. My mom saw it on a dance music blog and called me up before I even got a chance to see it. It was an awesome surprise.”

Another surprise for James was his cameo in KYGO’s Apple Music documentary, coincidentally titled, “Stole the Show.” “I wasn’t sure what was happening,” says James. “I knew cameras were following, but not quite sure for what. The week leading up to the premiere was a whirlwind.”

A whirlwind the perfect word to discuss James’ success. He tells me when he and KYGO first collaborated, they hadn’t event met. “We didn’t meet until our performance at Coachella and the whole thing took off from there. I didn’t really get a chance to start small. As a performer, most of my bucket list was crossed off within the year.”

“It’s very emotional to watch it all on the big screen instead of those small grainy videos we took on Instagram,” laughs James.

“There’s a segment of us by Barclay’s Center. I remember when I was beginning my career, that was the one place I wanted to perform at. I was living on a friend’s couch, doing voice lessons, and just dreaming about that moment,” says James.

We get serious for a moment talking about James and his involvement with Billboard’s 30 Days of Pride. James simply credits the event to be amazing. “I was involved with artists like Lady Gaga, Madonna, Sylvester, it was just cool to unite.”

“For so long I was unable to be who i really am, and I’m in a very different place now so any opportunity and chance I get, I’m going to do it.”

“With the crazy bullshit going in the world right now, we need to unite more than ever. It’s more of taking pride in who you are – being proud and loving yourself. To me it was just a deeper meaning. Working with these artists it was extended to coming together and not outcasting anyone regardless of race or sexuality.”

“We wanted to create a safe space,” says James.

It’s been awhile since James has released any new music, and his song this year was a collaboration with Hook N Sling and pop diva, Betty Who. Their song “If You’re Hearing This” has gone pretty viral, and for good reason. The mixing of the voices and catchy lyrics easily make it an instant summer classic.

“I haven’t collaborated with anyone since KYGO and I’ve always admired Betty’s work. SHE’S MY QUEEN!,” shouts James.

“I was worried about falling into the hole of collaborations, but this one just felt right. We had mutual friends so it was only a matter of time. It was a very seamless process.”

As far as new music, James has that in the works too. “After being so anti-LA, I moved to the city after a breakup. It was a cycle of music and material and I moved to a place by myself. It was just me, a pen and paper.”

“It was me realizing I needed to break away from a situation. The material is remarkable and these songs are almost all about hope. Like, you know things will get better. It’s a record of growth and learning.”

“It’s honest, straightforward, and realizing you need to push forward in situations. Find the power in you and never discount your past,” says James.

You can catch him perform live in LA for the very first time at The Peppermint Lounge on September 19th and listen to his collaboration with Hook N Sling and Betty Who here.