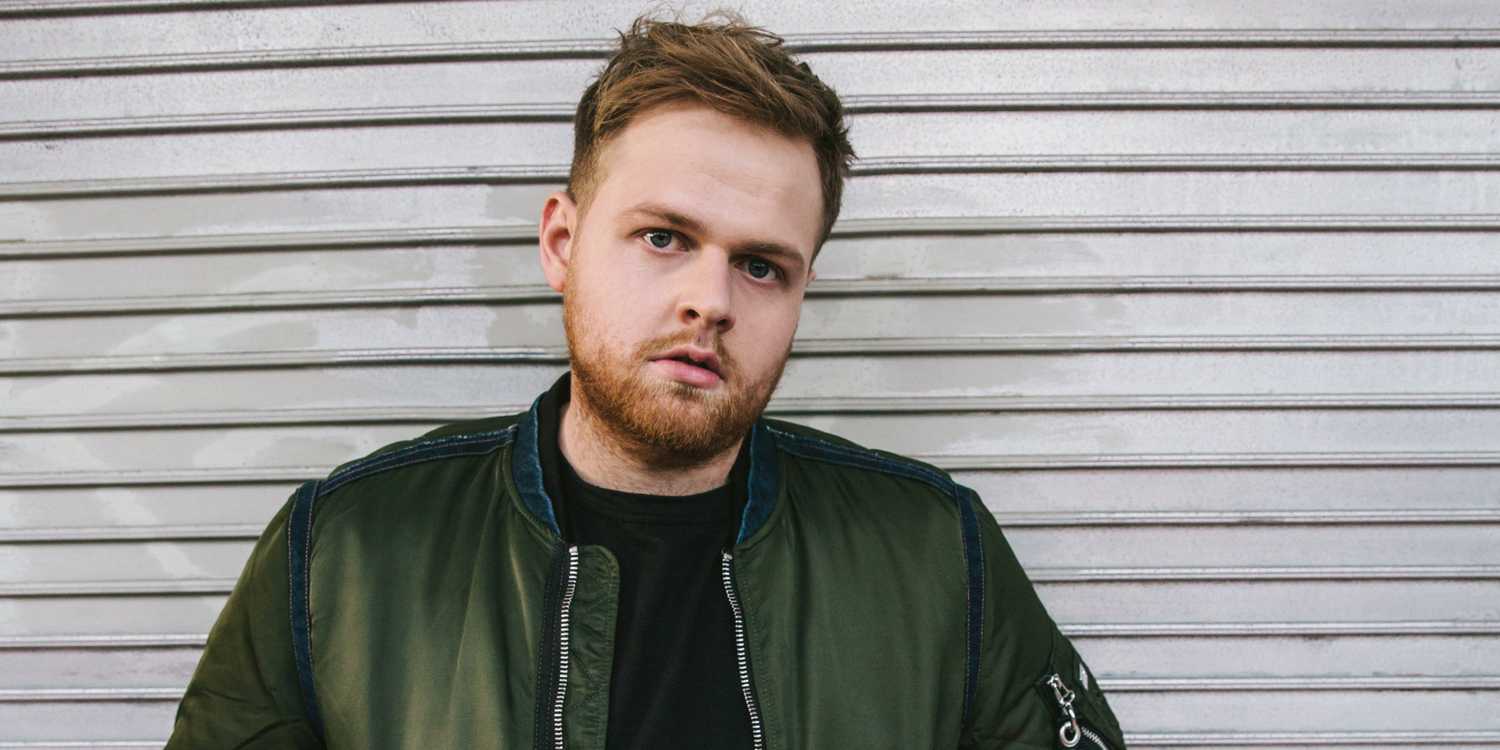 Ever speak to someone and you know they just have IT? That’s what it was like when I spoke to Scottish multi-instrumentalist and vocalist, Tom Walker. He performed a couple of pop up shows on the east and west coast, but he spoke to us before catching a flight back to the U.K.

I know you’ll find many artists who say it, but as cliche as it sounds, for Tom it kind of just happened. He spent the last few years living in a house with twelve other musicians just writing. He says, “I started playing guitar quite young and everything progressed to something I knew I wanted to make a living with.”

While Walker’s EP is set to release within the next two months, he’s already released several singles and toured with Gallant and Jake Bugg.

We discussed our fascination with other U.K.singers like Ed Sheeran, Hozier, and James Bay and Walker says fans were very receptive of him. He just wrapped up a couple of performances in Los Angeles and New York City including a couple of televised performances on Today show and Good Day New York.

“The venues I played at in L.A. and NYC had people full of all ages,” says Walker. “It was sick.”

He tells me before his deal, he was close to giving it all up, so I think you know where this is going – don’t. He says, “Keep doing it. Whatever it is. If you love it and this is what you want to do, don’t give up.”

Walker wrote “Just You and I” after he and his girlfriend were both going through things individually. The lyrics speak for themselves. You can sense the emotion and love Tom has for girlfriend. It’s amazing.

I read an article the other day about Cuffing Off Day (whatever that is…), but you can’t tell me this song doesn’t want to make you lock someone down.

Seriously. Just hit play and get back to me.