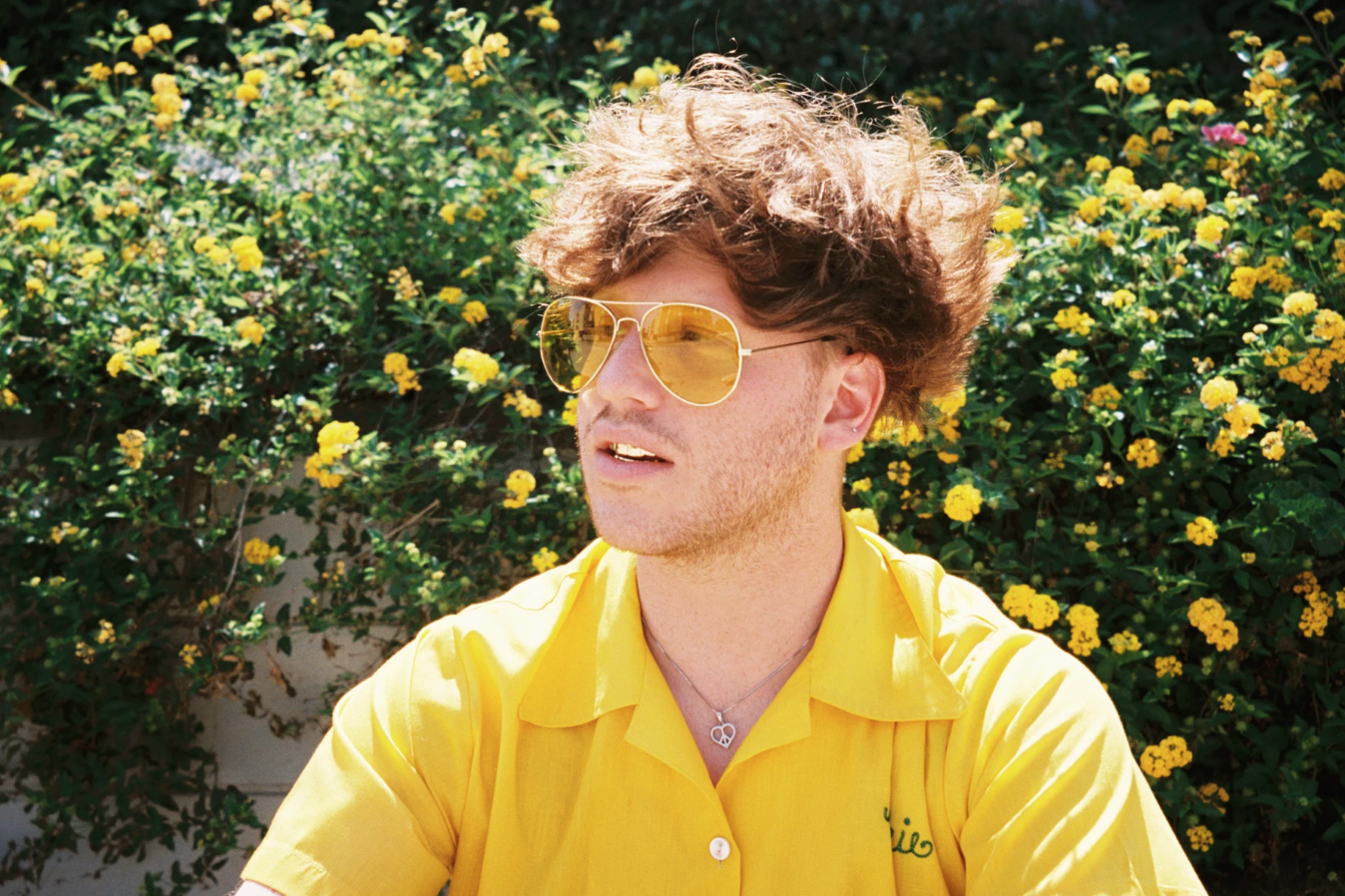 Hailing from Detroit, Yoshi Flower has the most unique chill vibe but with his own electronic and hip hop flair. His cool demeanor and catchy lyrics are what makes him a perfect accompaniment as he joins SG Lewis on his fall tour. Prior to taking off the road, we got to speak to the artist about his start and what to expect on tour.

Tell us how you got started.

YF: I started listening to music in my room and in my dads car, it was the first time I felt high. Then I got a tolerance to that so I started writing my own songs when I was around 12 or 13, they were complete shit but they were an escape and they were honest.

Who are some of the greats that you look up and inspire your music today?

Can you tell me about your single, "Just Cuz We’re Paranoid Doesn’t Mean They’re Not Onto Us.

YF: It slaps, it's a really honest snap shot tonally and lyrically with where my head is at right now. I felt a bit relieved after it was finished.

What city are you most excited about seeing on tour?

YF: Detroit and New York City....I like the extremes. The empire state and the wasteland paradise. I think I care more about connecting with my fans and supporters, we don't get that much time to explore cities so I would rather focus on connecting with the people who actually make it possible for me to keep creating and doing my part.