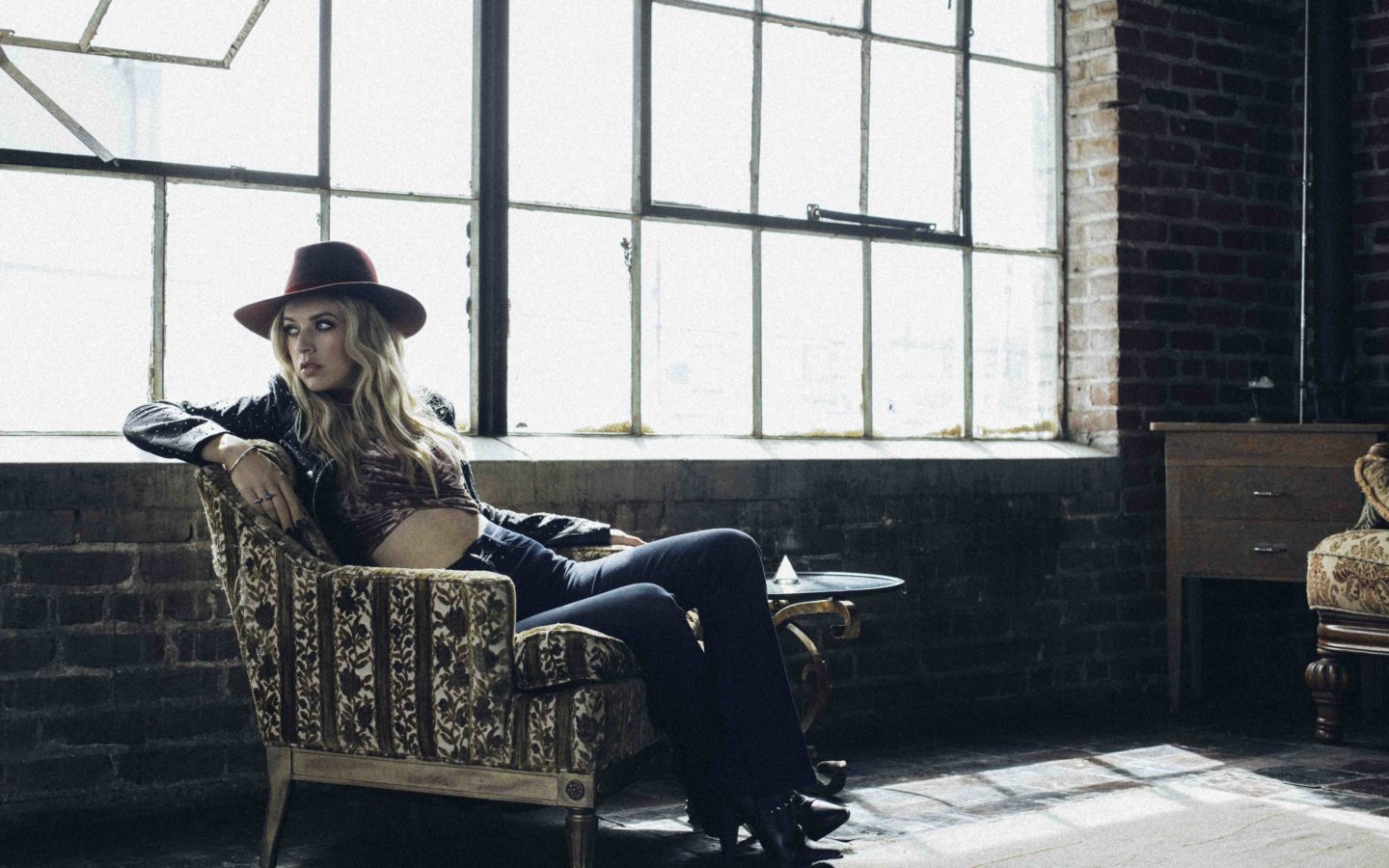 There’s not a lot of artists that have a sound as striking as ZZ Ward. I was first introduced to her through her 2012 album Til The Casket Drops. I couldn’t stop listening to it. She has these sultry vocals and you can clearly hear her blues influence, but the way she keeps it modern is with the hip-hop undertone that tie it all together. After all, she has worked with Kendrick Lamar himself before.

Ward got started in music very young and credits her father for sparking her interest and pushing her creativity.

She says, “He would always encourage me to have a voice through writing music and being creative. I was always very supported growing up. I started writing music around 16 and I found that if I was going through something I felt better if I put it into music.”

She would listen to blues classics like Big Mama Thornton and Muddy Waters and was drawn to their songs but her brother’s love for hip-hop greats like Nas and Jay-Z became a strong influence.

Ward put all her time into making music her career. She didn’t shy away from busking on street corners and she hustled selling her demos. When she got signed to Hollywood Records and made her first album, that was when it felt like the work paid off.

She says, “I stayed focus on my dreams and I didn’t get distracted.cI had the opportunity to make a real record at a real recording studio, that’s after I got signed.”

Her distinctive sound is that blend of blues and hip-hop, it keeps her music fresh and interesting.

She explains, “I get bored if it’s too much of one thing. I like going somewhere that’s not expected. I think that there’s something special about recreating a sound but you also have to focus on the intention of you remotion and not just trying to replicate something.”

Her song “Domino” is the perfect example of that. She worked with Fitz from Fitz and the Tantrums. They sat down at the piano and the song practically made itself.

She said, "I told him how I was feeling about an ex-boyfriend and some past relationships. We wrote the song really fast about those emotions I was feeling.”

One of the biggest things she emphasizes is to keep it about the music because that’s what it down to, and making sure your writing connects.

Ward explains, “Putting your heart and your soul into your writing. That’s what people connect with. That’s what I want to leave in this world.”

Her best advice for women is simple: Be patient. She explains, "Sometimes music demands more time and sometimes it doesn’t. You have to try to write your own music. There’s a lot of music and a lot of artists and where you can really have your own voice is through your writing. You have to believe in yourself before anyone else will."