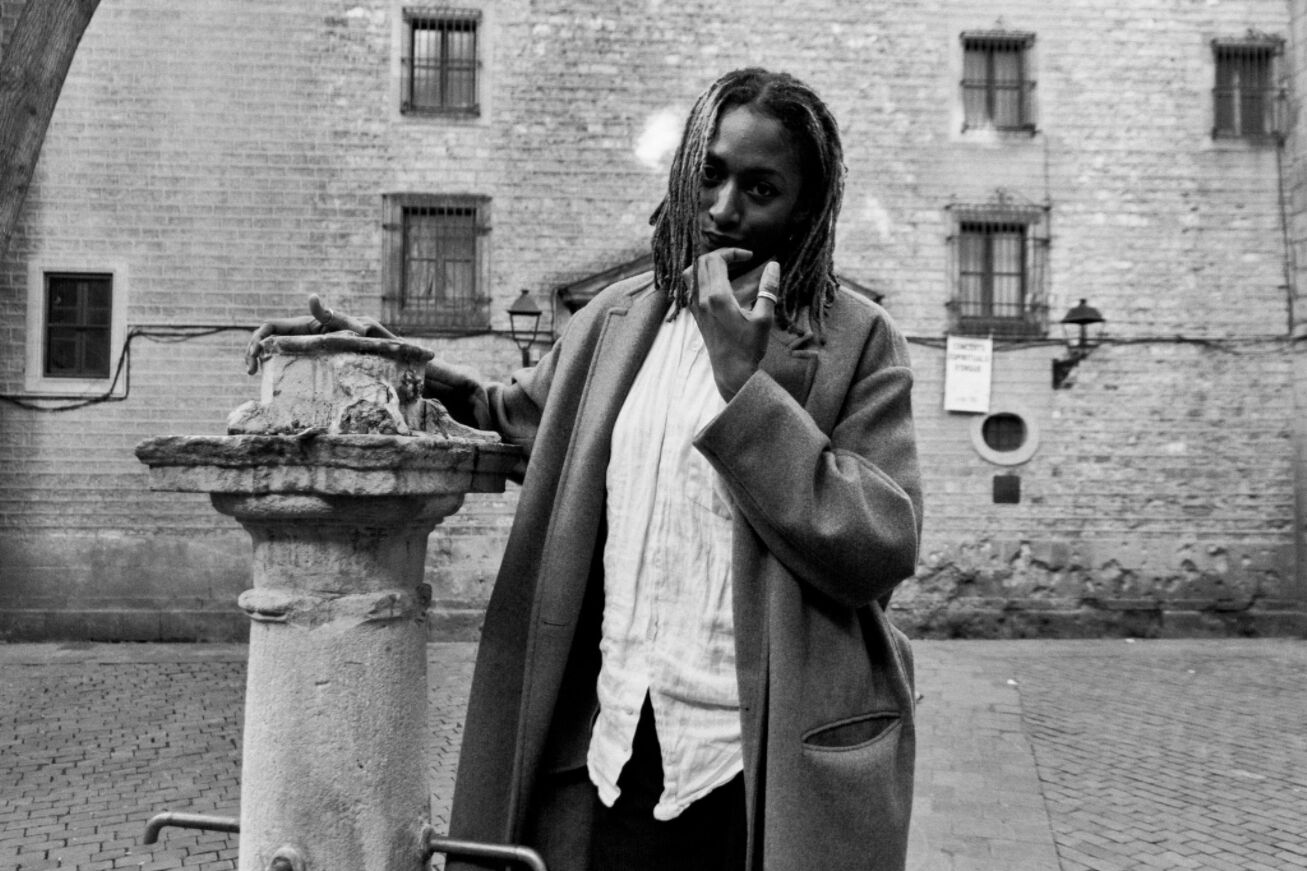 ALA.NI’s You & I is one of the most original records of the year, but not because it’s anything new, but rather it draws on sounds from the past. It’s like being transported, it even feels like it has a little dust on it, a little crackle like dusting off an old vinyl. It has an old soul with a modern edge.

ALA.NI grew up attending theatre school and started performing at a young age. She says. “It doesn’t feel like a career it feels like my life. I’ve had occasional jobs but I’d rather sing for free. I didn’t always feel comfortable singing. When I started this project, that’s when I started singing my own kind of music instead of being a backup singer. I really felt in my comfort zone. My little arena.”

She explains, “Maybe, I’m too selfish of an artist. You have to be writing every day in and out, you go into a session, and you have to be able to deliver every day. It try not to apply myself in the condition I like to let songs come to me.”

In You & I you can easily see the inspiration from the past, but the process for the writing began with the use of an iPad, her mother gave her one for Christmas and at first she was resistant.

She says, “I didn’t want it. I didn’t want that technology in my life I didn’t want to keep swiping things. I took it on holiday and wrote on it constantly. I started writing the whole album on it acapella and even filmed videos on it.”

ALA.NI is easily inspired by nostalgia, but especially from her uncle, Leslie “Hutch” Hutchinson, a cabaret star in the 1920s. You can hear his spirit throughout the album, haunting the delicate melodies and lyrics.

She says, “He was commemorated in London and the family and I went to the unveiling of his plaque and it really touched me. He was this bisexual black man traveling the world. He had these accolades for being who he is, and I thought I’m a black female and i have certain privileges that he didn’t.. I set up a little shrine for him while I was writing the album. It’s nice to know there are family roots in the music.”

While the the connection to the past is so direct for her, she says one of the main things that helps her feel inspired is binge watching TV shows like the rest of us.

“I watch a lot of movies, and tv series, when I was writing this album I had a diet of Boardwalk Empire, Mad Men, and The Sopranos, and eating a lot,” she laughs., “You can’t watch that series without eating food I was such a cliche, I was watching that with a big bowl of spaghetti. I do a Tuscan style of spaghetti and I’d sit there covered in parmesan in my pajamas watching the Sopranos. I love gangster films. I found the soundtracks to the series really helped me.”

Even though the sound of the record is vintage the feeling is modern. It can be hard to adapt that kind of sound without sounding like a gimmick. She explains that the reason behind that is that she’s modern.

She says, “I try to just be me, I’m modern, I’m here now. I don’t dress like I’m in that era. It’s very much my personality I collect a lot of old things, and old tins, first edition books. The music isn’t nostalgic for me, it’s very much a part of who I am. Since I started this project, I’m still promoting and living the world of this album but as a person I’ve grown and changed but it’s a part of me.”

Try not to listen to people too much, it’s great to have people on your side, but ultimately when you sit down you have to perform the music and if you listen to too many other people and there thoughts of what you should be you may be compromising your art.