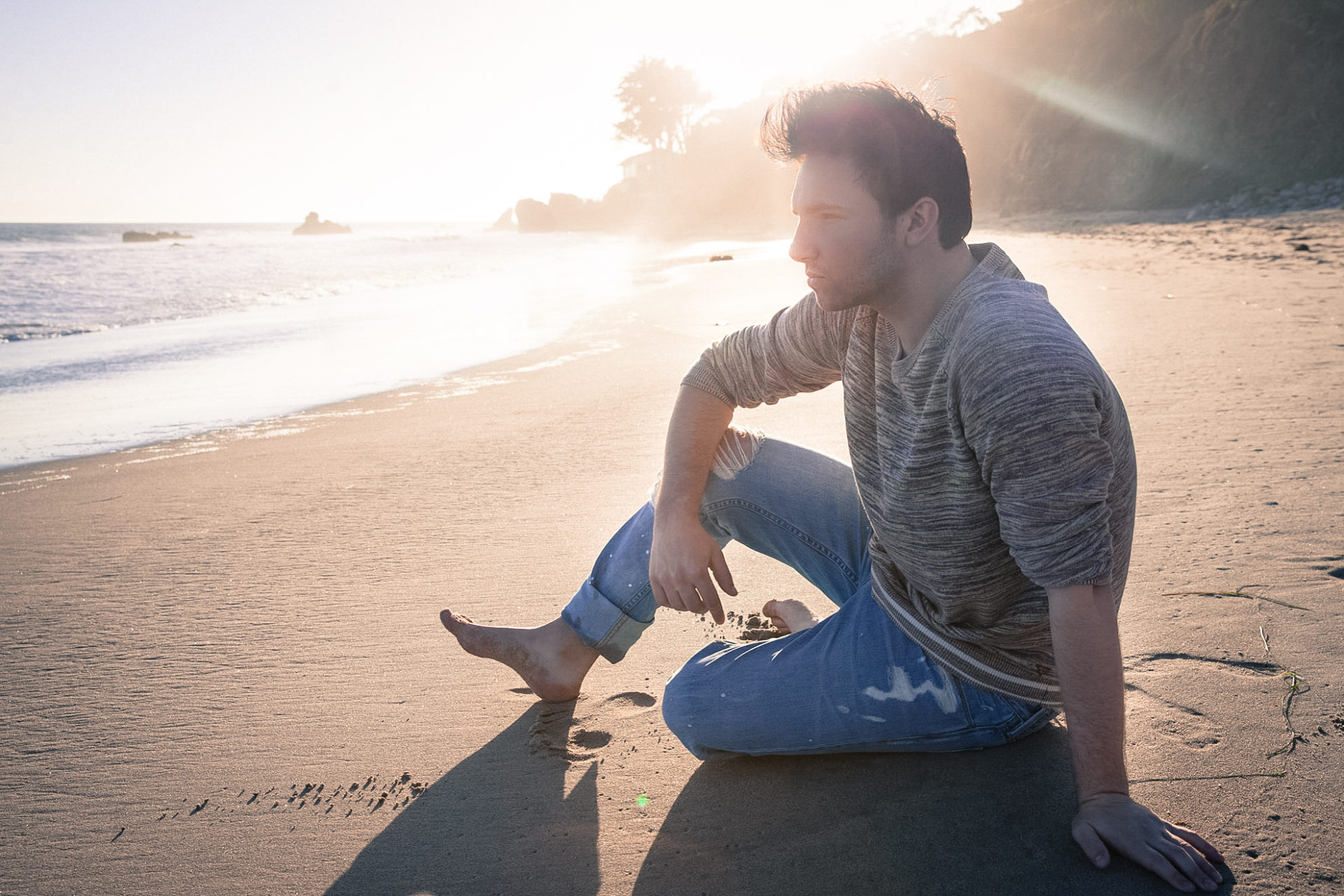 Alec Joseph and I spoke immediately after he got out of a songwriting session so of course we had to talk about that. He’s so enthusiastic and tells me about the new songs coming out later this year. He also tells me that none of his writing sessions are the same.

“We’ll come in with an idea or something we want to talk about or sometimes we’ll even come in with a title.” He explains that sometimes they’ll start with the track or melody or even a song premise and begin to write it out that way.

His catchy song, “Where did Summer Go” is actually about a girl named Summer, and he tells me being vulnerable and real with his fans wasn’t a challenge at all. “I think that anytime that I write about something real, it’s very natural. It makes me connect to the song a bit more,” says Alec.

We talk about summer romances and summer playlists. Currently Alec’s listening to “I’m The One” with DJ Khaled, but honestly, who isn’t?! He also gives a nod to Khaled’s “Wild Thoughts” and Nick Jonas’ “Remember You Told Me.” Like us, he’s also vibing to Selena’s new music.

Alec’s choice to become an independent artist has a lot to do with his young age. “I’m still a teen and I want to do as much as I can while I’m still young.”

“A lot of it had to with me wanting to express myself creatively,” says Alec.

When he isn’t writing catchy hooks, Alec spends a lot of his free time sharing his heart with the rest of the world. He passionately tells me he’s heavily involved with the Ryan Seacrest Foundation and Big Brother Big Sister.

Staying true to himself has inspired Alec to be the artist he is today. He tells me that you are the only you and you shouldn’t try to act like someone else. “The more I am myself, the more I can connect with my fans.”

While he’s toured with artists Jordan Fisher, Kelsea Ballerini, S Club 7 and Cher Lloyd, he’s dying to collaborate with Bruno Mars and I am here for it!