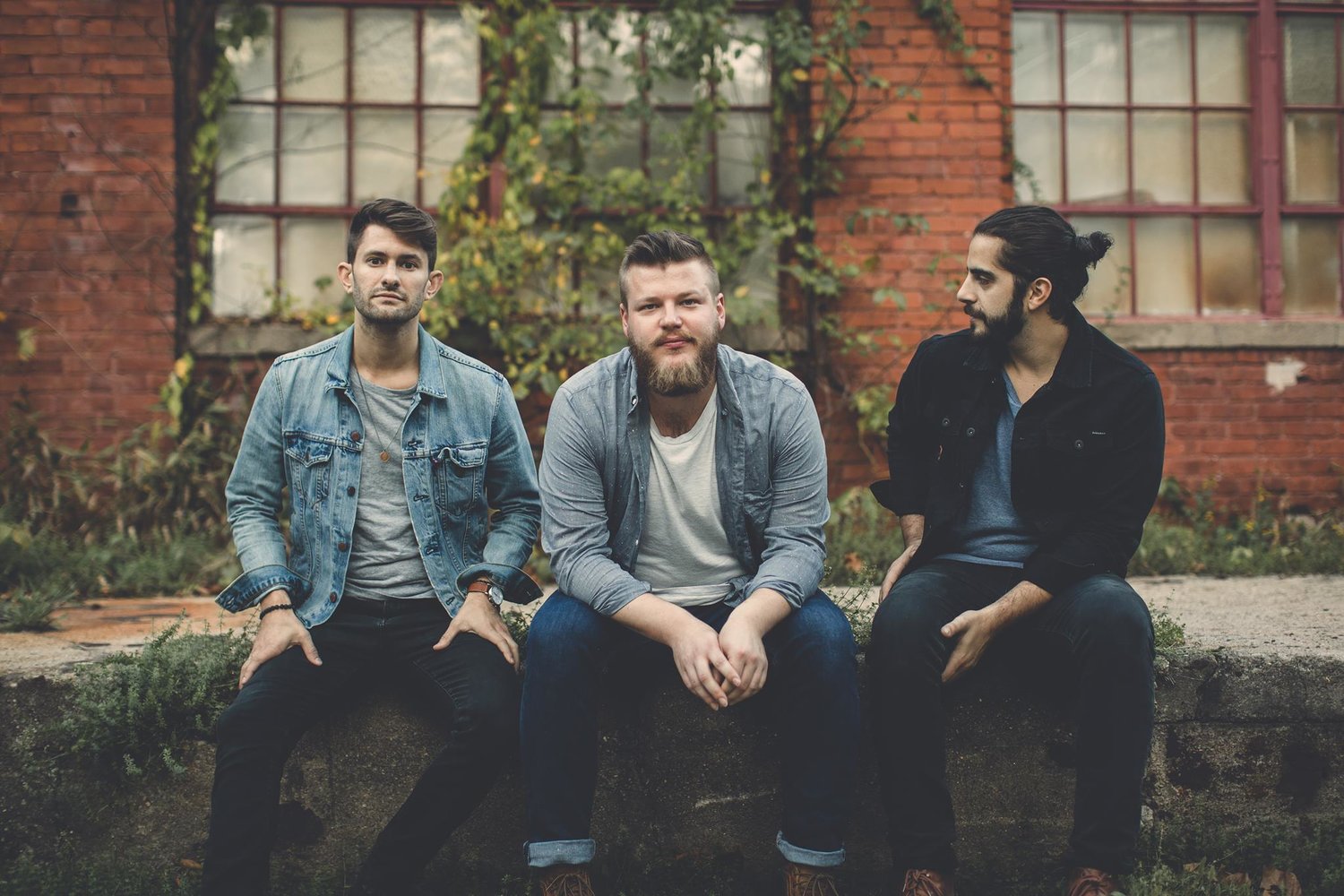 I have a confession to make: despite my love for heavy underground music,  I have have a soft spot for “good ‘ole boy” jams which extends to pretty much anything with a twang that makes me want to sit around a fire with my friends with a case of local beers. One of the first artists who captured that essence was Josh Ritter.  His work, particularly the songs ‘Harrisburg’ and ‘A Thin Blue Frame’ became my bridge to other artists who straddled the line between rock, americana, and folk.

When I first heard of Animal Years, I recognized the name from Ritter’s 2006 album “The Animal Years” which the band said they chose because it mirrored their philosophy of carpe-diem to “live their lives in animal years”. It’s a perfect moniker for their sound which incorporates foot-stomping anthems, vocal harmonies, and up-tempo acoustic stylings.  Their album “Far From Home” is a blend of sweet ruggedness that’s the perfect accompaniment for summer nights.

Now as they’re on tour they’re very far from their homebase in Brooklyn, an they performed at the Mohawk in Austin for a Sunday show. The crowd was on the smaller side, which is surprising considering it is one of the best and most popular venues to play at in town. However, the band played as though they had a filled out stadium. Mike McFadden the lead singer, songwriter and guitarist has an impressive range and control over his voice. He performs in a way that’s happily earnest, which is a joy to watch.

The rest of the band doesn’t let McFadden take all of the spotlight. Drummer Anthony Spinnato can’t stop grinning ear to ear. He’s a big kid on stage at one point going on a wild solo and beating on the drumset with his hands. Although it looked out of control, he didn’t drop the rhythm  even when bass player Anthony Saladino picked up a pair of sticks and joined in on the snare. It’s moments like these that are rare in live performances. I’ve become accustomed to artists taking themselves so seriously during shows that they forget they’re playing.  It’s hard not to have fun when the band is.

I’ll be honest, when I was first doing my research and listening to their songs I didn’t have high expectations for the show. I drew a pretty quick line between Animal Years and similar artists like Mumford and Sons, or Edward Sharpe and the Magnetic Zeros. There’s been a saturation over the past decade of artists who have found great success balancing between ear-worm anthems with a folksy twist and although it’s incredibly fun to listen to songs in the same vein, it’s difficult for them to stand out. Animal Years trying out some new songs on the road, and the ones they tested in Austin which  follows the same style, but with a few more risks that pay off in bringing their own spin to the genre. Be sure to keep your eye on them, as I’m betting it won’t be long until they find that perfect song that everyone will be humming.

I was grateful to meet the band after the show, and they answered a few questions:

With this tour you've been hitting the road really hard and have a show almost every night with only a couple of breaks. I imagine there's been a lot of long sleepless nights between cities. What makes it worth it and how do you deal with the grind?

AY: First of all the love of performing drives us to do this every day. If it wasn’t for vocal and physical limitations we’d play every night! We also love traveling and being in a new city every day is exciting. We wish we could slow down and take it all in every once and a while, but it doesn’t even feel like a grind when you love doing this as much as we do.  Meeting fans and seeing people singing the words to our songs in cities around the country is so inspiring and motivating as well.

Whether it's the energy from the audience, unique venues, or feeling like you've played your best; which show has stood out to you and why?

AY: Nothing’s like playing in our hometown and the Brooklyn show was incredible. It’s strange for us to play our hometown show first but it really lit a fire under our asses to perfect the show, and to feel it come together in a packed house of people singing along was a top notch night for us.

You took your band name from a Josh Ritter album, what other ways have other artists had an impact on the way that you write your songs? Are there any other homages tucked into your music? What are your opinions on comparing yourselves to others?

AY: The music that you listen to when you’re growing up definitely molds you into who you are as a songwriter and musician. There’s no way to tell what you’re pulling from when but there are constant influences. We love when we’re compared to some of our favorite bands. We’re not consciously emulating other styles or artists but their influences are all around us in the music making process.

How do you all write songs as a band? Is there a formula that you feel works best for your process or is it more free-form?

AY: Mike writes the songs and brings it to the group to interpret. Sometimes the songs come together right away, but other times Mike continues to write and try out lyrics every night on tour before he settles on something.

When it comes to drawing inspiration from personal experiences, how do you walk the line between sharing enough to make it unique and also touching on broader themes that others can relate to?

AY: Sometimes the songs are about a super broad concept, like “Friends.” Other times songs like “Caroline” are about a specific situation, but the story/concept is broad enough that everyone can interpret it in their own way. It’s good to leave it up to people to make the song lyrics work for them, in whatever they have going on in their life.

On your website you've said that Mike wrote "Caroline" at the end of a tour, pulled over in the car and recorded the rough version which ultimately led to the attention of your record label. Has there been another strike of inspiration for this tour? What should we look forward to from Animal Years in the (hopefully) near future?

We’re playing 4-5 brand new songs on the road this trip. We are so excited to get back into the studio and get these things recorded and perfected by a killer producer. Hopefully an EP or full length in the near future! We also love touring and we have some opportunities to hit the road again before the end of the year.