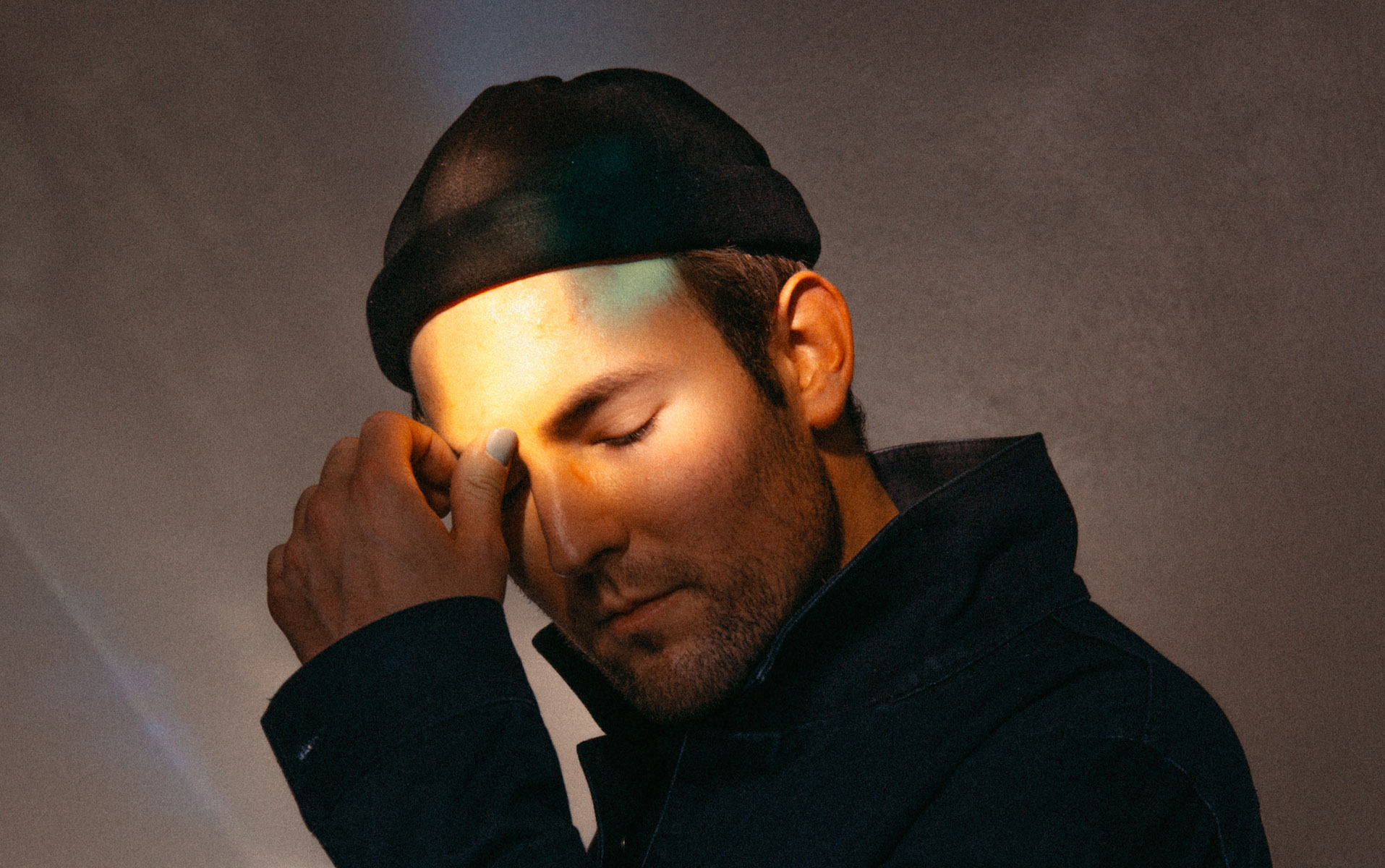 There’s not a lot of artists like morgxn. I could listen to him talk forever, he has the most beautiful way of phrasing things and telling stories. He also possesses a talent for getting to the core of human emotion. Each song on vital pulls at you, it’s dramatic and upsetting at times but hopeful.

When I catch up with him he tells me about a podcast called Nancy. It’s the episode about a movie called Punks that seems to have disappeared and the journey to find it.

vital is about just that, stories. Stories that made morgxn but also stories that have been coming in from his audience.

He says, “I made it my own passion project to get messages from people that were responding to the music. The album is about what is vital to me, but I wanted to know what was vital to them.”

While his song “home” quickly gained popularity, his album took a while for him to release. He was a little nervous, he even compares it to coming out all over again. That feeling of not knowing if it’ll make sense or how people will react.

The album also required a good deal of patience for another reason. His cover of The Cure's “Boys Don’t Cry” required the approval of Robert Smith. morgxn has played the song live many times but recording it was a whole other story.

“I wanted to share this with people. It was a healing experience or me recording that. I was told that if we asked and he said no it would kill the idea on arrival,” he explains, “I eventually wrote him a personal letter with why the song meant so much to me and why it came up for me. We got one back from his publisher saying that we could do it. I’ll remember that moment forever, it took so much patience but I’m glad that it’s on the record.”

The song has definitely taken on a new meaning to morgxn. His effortless voice careens over the dramatic chorus.

He says, “I think songs shift over time. I wasn’t there when he wrote it and I don’t know what he was thinking. I don’t think he could have known that an artist would come along and have a totally new experience with it. It’s about my relationship with my father but also about what it means to be a man and especially a sensitive man.”

morgxn's ability to put his emotion and that sensitivity into his art is without-a-doubt the most necessary part to his music. On a larger scale, it's getting rid of a damaging idea of masculinity. One that so many boys are raised in, that they can't have those emotions.