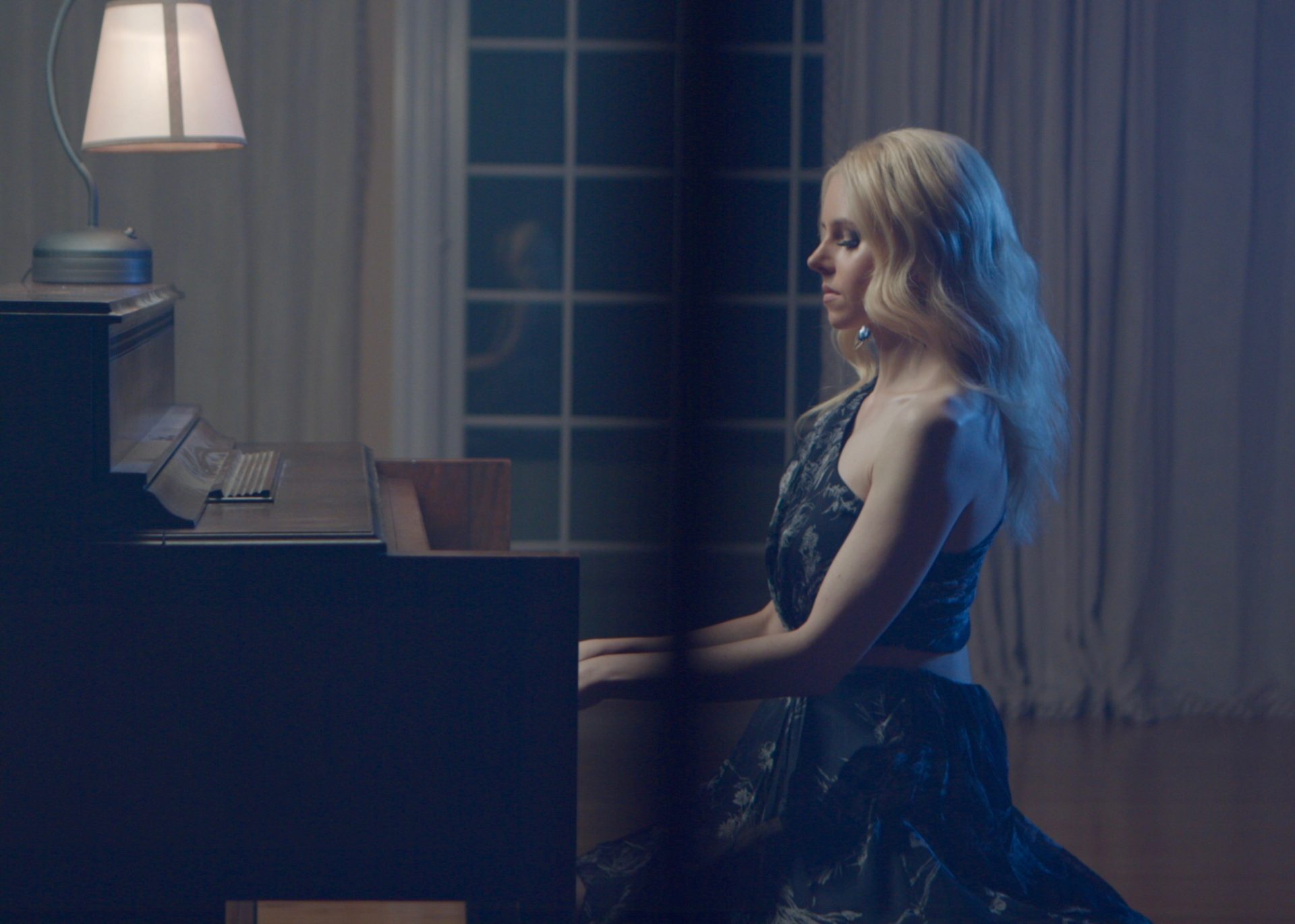 From Broadway to the music industry, Brooke Moriber’s “clarion voice” continues to astound with her new music video for “The Last Goodbye.” With her signature powerhouse vocals, she writes on “finding the strength it takes to walk away from a toxic relationship and never look back.”

Hearing the Les Miserables cast album when she was just eight, Moriber says “I immediately realized that I wanted to be on one of those albums.” After convincing her parents to let her audition, she landed her first role as Young Cosette. Moriber continued to act on Broadway, TV, and in films, and began writing songs when she was fifteen, some of which were licensed to Nickelodeon.

Platten, and Sia, Moriber’s music takes elements of rock, pop, and country, and wraps them into a unique sound that is all her own. She says, “I strive to have a clarity of tone and recognizability that helps distinguish me as a vocalist. The style of my music is what happens when you throw a New Yorker into Nashville.”

The perfect sound was crucial to Moriber for her first album out this fall called Cry Like A Girl. She says, “The sound my producer Fred Mollin and I have come up with is really different than what anyone is doing right now” and is one of the things she’s very excited for with her album.

On her new music video for her song “The Last Goodbye”, Moriber combines that signature sound with her Broadway background to create an emotional and moving depiction of the challenges and hardships associated with a toxic relationship. In the video, Moriber relives the good and bad times of a relationship and pushes on to leave the past and pain behind her.

She explains, “The process of writing it helped me battle through some of my own demons. I hope that it can inspire others to find their inner strength as well.” Moriber also looks to show her audience that “human beings are resilient and that music can be the best reminder of that.”

She says, “I always try to write from a place of strength and I hope that my music can be inspiring and bring out a sense of comradery. We are all on the same crazy emotional rollercoaster called life and, in my opinion, music is the best medicine.”

No stranger to the performance scene, Moriber says that her background in acting has helped her on her journey into the music industry, saying that it taught her “a certain amount of professionalism and work ethic that is crucial to surviving in the music business.”

In an industry that used to look down upon artists transitioning from acting careers, Moriber says, “Nowadays with people like Ariana Grande for example who was also a ‘Broadway baby’, I think they realize that a background in theater doesn’t mean you’re going to be singing like it’s the 1940s.”

Moriber embraces her background in her music, often acting in her music videos and continuing to utilize her strong and inspiring Broadway voice.

As for any new artists or anyone trying to make it into the music industry, Moriber offers some of the most important and sincere advice saying, “Be yourself. Do the music that makes you happy. You are not in competition with anyone but you.”

Stay up to date on Morbier’s singles and recent releases by signing up for her mailing list here, and look out for her new album, Cry Like A Girl, out in the fall!