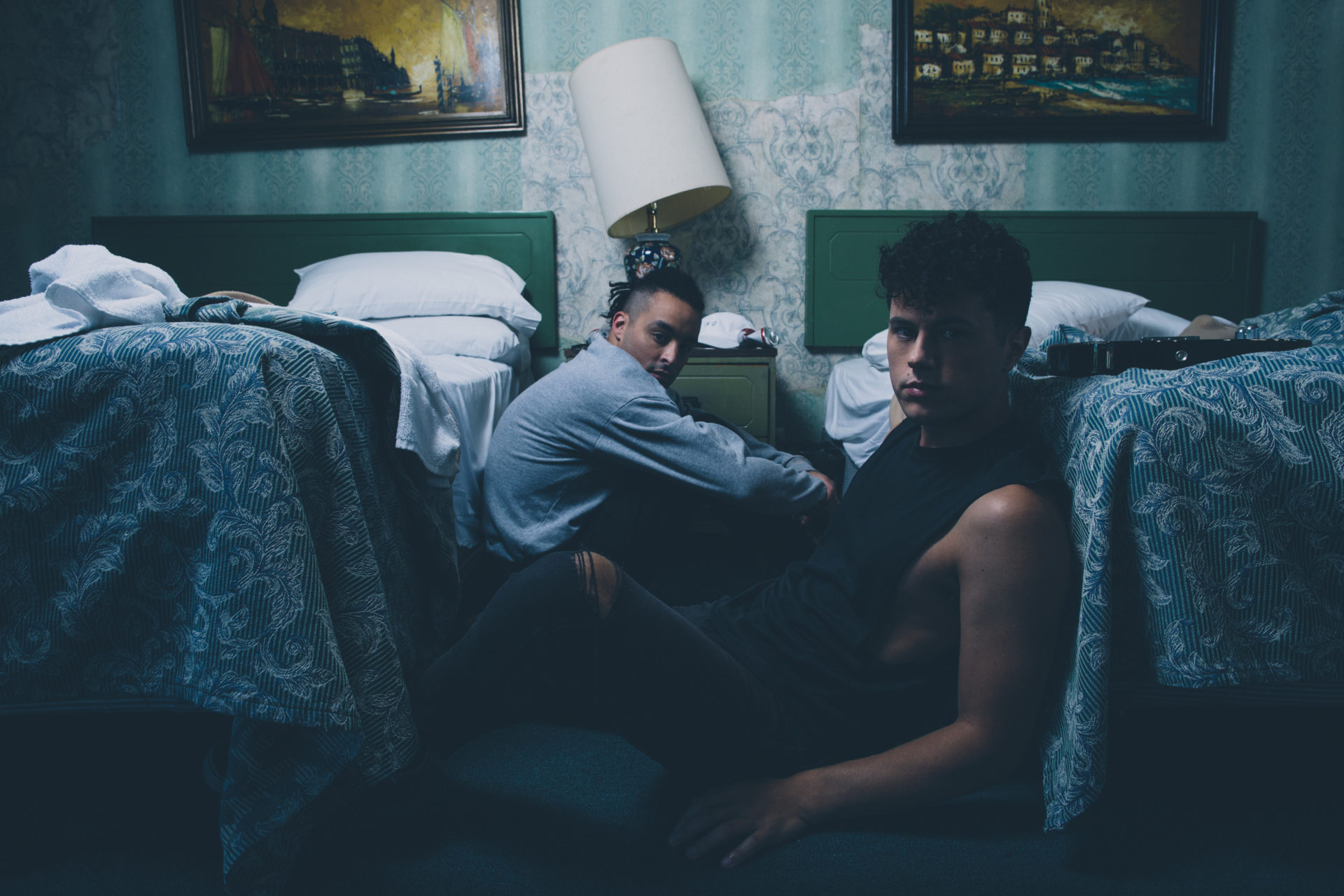 Buzzing off the success of their singles “XO” and “Talk to Me”, the duo Nightly, has performed at a few shows throughout the country as well as an appearance at Bonnaroo. Jonathan Capecia from the duo took some time to talk to us about their tour and new plans.

Martin Johnson, formerly from Boys Like Girls, started his new project The Night Game and invited the duo to join. “Each night of the tour surprises us,” says Capecia. “At this stage we’re still such a new band and it’s still such a crazy feeling to go to another city and have people know our songs.”

“I don’t know that that’ll ever be normal.”

Capecia credits Johnson’s talents and says they’re “super cool” to have them join the for the road. The duo’s tour essentials include clean underwear, socks, laptops and headphones.

Coming off the high from Bonnaroo was a great experience for the duo. “It was really a special moment for us. To have started in Nashville one year ago and then play at Roo was an honor – and it’s all because of our fans,” says Capecia.

Now working on their full-length debut album, both Capeci and Beretta say that Nightly delivers the same feeling of the first time they picked up the guitar in middle school. “I’m always surprised by what comes out of writing sessions, I’m always so happy about what we come up with,” says Beretta. “I feel like a kid every single time—there’s always something to be excited about.”

Capeci also adds, “There’s nothing like connecting with a song and feeling like the person who wrote it understands exactly what you’re going through, and I can’t imagine anything more satisfying than giving that feeling to other people.”

If you missed them on tour with The Night Game, don’t worry. They’ll be joining The Struts for a few dates this fall!

See them at a city near you!