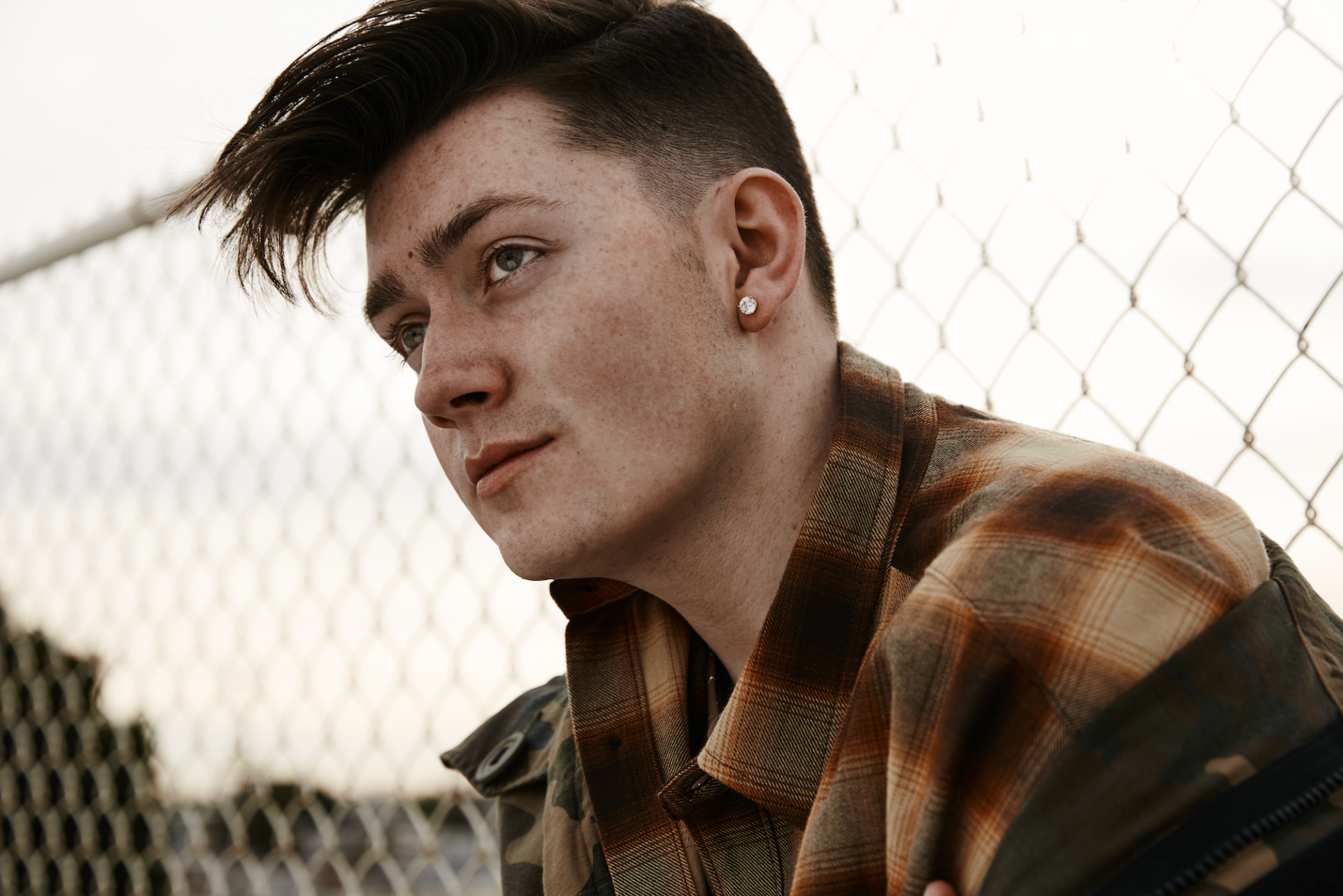 Charlie Korman has a lot of work ethic. It shows through his drive not only int he music industry, but also in his education. He manages to be a college student along with his booming music career.

He found his passion for music in high school. He says, “One of my friends heard me singing and freaked out and called his friend and wanted to work with me. I was in the audio the next day.”

As soon as he hit the studio he found his calling in life. Korman muses, “When i made my first few songs there was a feeling of such happiness and I got to perform them and i loved them even more. I knew I needed it to be part of my life.”

He has a need to connect to his audience. That part of performing and writing really sticks with him. It’s different from performing for your friends, these are strangers.

He says, “I get to share a song and it gives them a feeling that you can’t give to people unless you know them, and these are strangers.”

When he’s not in the studio he’s studying communications in college. Living that double life can be challenging.

Korman explains, “It’s hard, going to record you feel like you’re on top of the world then I go back to reality. I love that i’m doing both and I’m having fun with both.”

He lives a very different life from a lot of his classmates. He jokes, “I’ve been called Hannah Montana before but they’re very supportive.”

When it comes to his music, his inspiration comes from his life. He says, “I could be having a fun night with producers listening to music and something will spark in my head. It’s all very random. It’s all things that have happened to me.”

He uses his music as a form of therapy and can shift from making a party anthem to an emotional song depending on his mood. All of that hard work led up to the release of his EP. As a perfectionist, it was hard for him to not want to keep adjusting the songs and let it go out into the world.

He says, “I spent two years of my life going at it in the studio. It’s the best feeling in the world. this has been with me for a very long time.”

Originally it was hard for him to release something so personal. He says, “In ‘Demons’ I was crying in the studio and I realized deep down that other people have gone through this and other people can relate to it and see that they’re not alone.”

That ability to put your darkest and most personal feelings is truly inspiring. Korman is definitely on the right path.