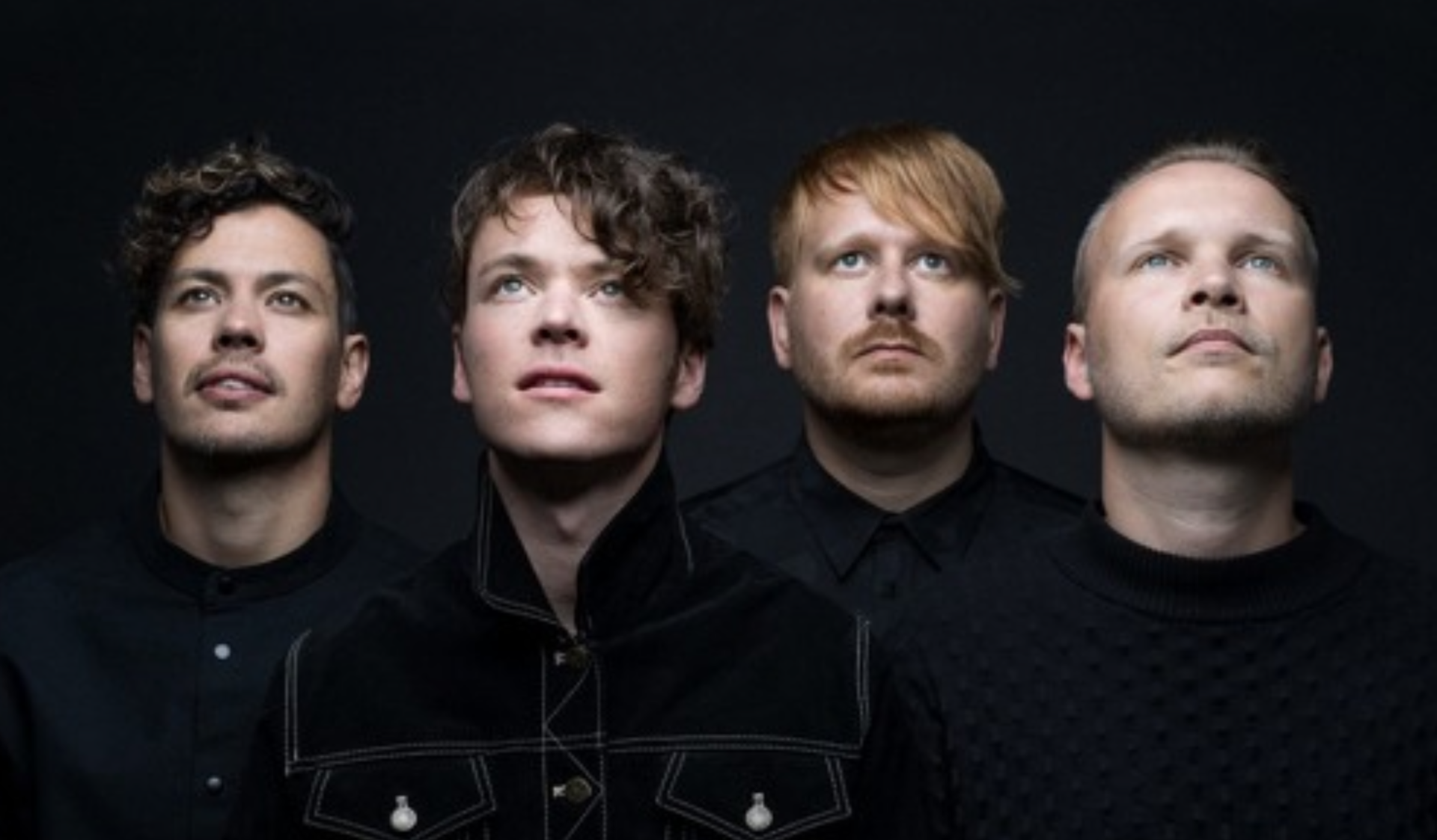 If you’ve been paying attention to music trends, you’ll notice how many bands and artists from Scandinavia are breaking into every major playlist. Donkeyboy is a four-piece synthpop band from Norway and their infectious energy and catchy music is making waves in the States.

Donkeyboy: Donkeyboy are four guys from Drammen, a small town just outside Norway’s capital Oslo. We’ve had quite a few hit records in Scandinavia, but not in the US - yet 😉 Kent and Cato are brothers, and started to make music when they were teenagers. Their childhood friend Thomas joined them, and founded Donkeyboy. Later on Peter joined the band, and the rest is history!

What’s the story behind the name?

DB: Our drummer Thomas grew up on his grandparents farm. His grandpa had an old donkey that Thomas used to take care of. Because of this, the kids at school bullied Thomas and gave him the nickname «Eselgutt». That’s «Donkeyboy» in Norwegian.

What’s been the biggest challenge in your music career and how did you overcome it?

DB: After fantastic success with our debut album, with two number one hits and huge sales/numbers in Norway and Sweden, we didn’t know how we possibly could manage to follow up the success. We had been touring constantly for two years, were tired and had no inspiration left in us. The solution was one year playing golf and video games. That gave birth to «City Boy», which went to number 1 as well.

Tell me about your song “It’ll Be Alright”

DB: Originally it was meant to be released in 2013, but we were missing a part in the song, and the lyrics were not solved until just recently. Actually our manager said, this has got to be a positive anthem, and from there, it did itself! Happy to have finally released it!

Where do you get the inspiration for your songs?

DB: From everything we experience in our lives; even movies, video games and other artists’ music of course.

I feel like I’ve listen to so much Norwegian music lately, why do you think it’s becoming so popular, especially in America?

DB: Maybe it’s something in the drinking water over here? To be serious, we feel that Norwegian music often has a special melancholic mood to it. Maybe it’s because the 4 seasons are really different here and gets you in that kind of mood. Nothing beats the mood of a cold dark winter!

DB: If you think you got something really special, never give up! And prepare to spend all your free time and money on your dream. If you work hard enough it will pay off!