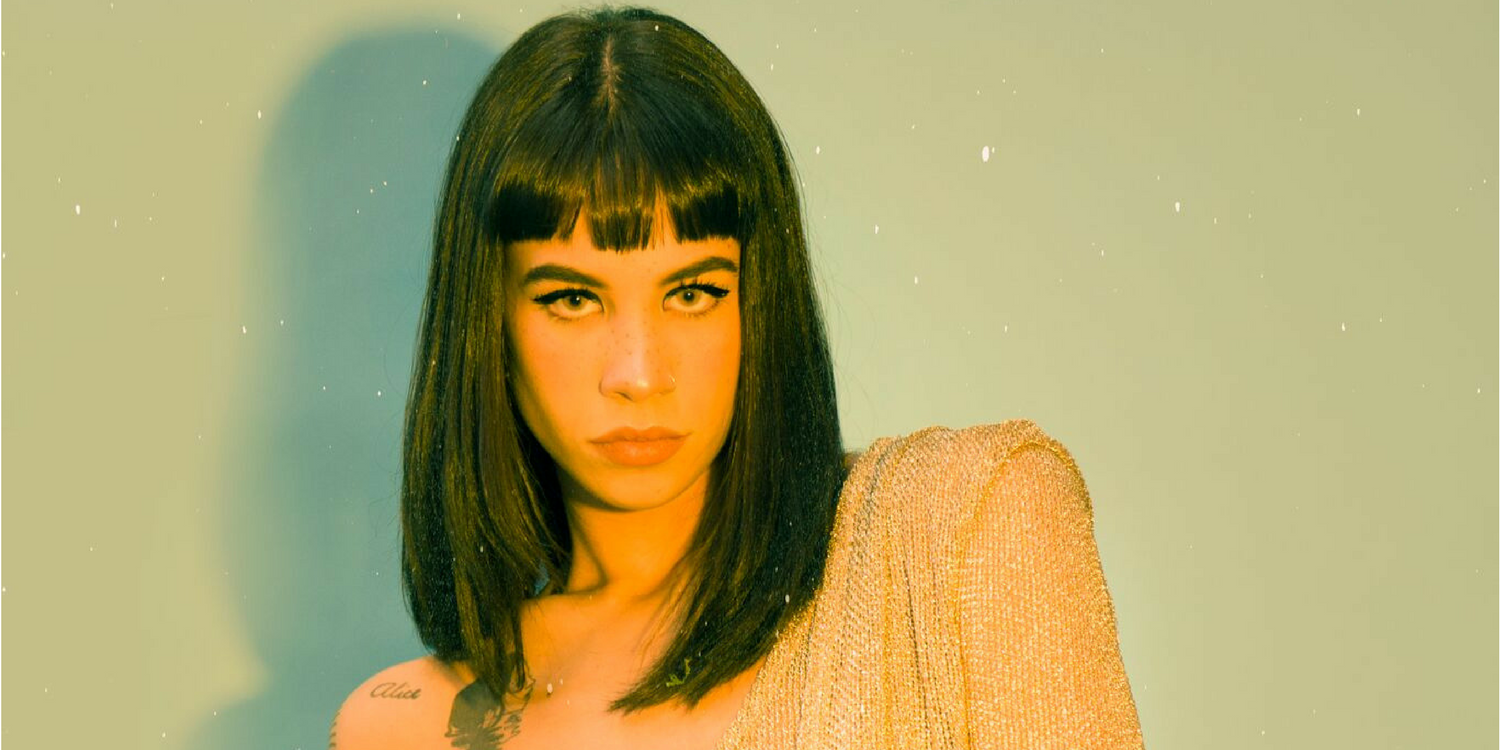 You’ve probably heard Naomi’s work as she’s behind Odesza’s, “Higher Ground.” Her voice is so intoxicating and you can hear it for yourself behind her single that dropped last friday. “Howlin’” is that perfect song for when you are just addicted to that person you’re seeing and you can’t wait to see them again. I got to talk to Naomi behind her latest single and her plans for the year.

Tell me what it’s like to work with Odesza. Also, Coachella and Lolla?! That’s amazing.

NW: Dude it’s a dream. I’m literally a fan that’s getting to tour with their favorite band- and they’ve really taken me in like family and taught me so much. Coachella and Lolla are still completely surreal- I snuck into Coachella in high school and that’s actually the first time I saw ODESZA, and that experience is what ended up being the inspiration behind Higher Ground. So it’s really about to be a full circle which is insane.

What was the inspiration behind “Howlin’”?

NW: Howlin is really a product of being really fired up and inspired from tour and was the first track i made when i got home. The song itself is about the “chase” of wanting to really be open with someone and tell them exactly how you feel but how the social norm is to kind of play it cool and act like you don’t care. IT’S COOL TO CARE. So the record is just my way of saying fuck it I’m gonna just say what I’m feeling even if i get shit for it.

Have you found the transition as a vocalist to your own singing career to be difficult at all?

NW: Yes and no. I wanted to really develop my sound and try out different avenues first and i think if I had tried to rush something out just to have music out it would have been a mess. I was a mess. But I have this fire in me now and I’m ready as hell.

What’s your creative process like? How do you create your music?

NW: I really like starting with some keys and then just blurting out anything and everything that comes to mind. It’s like just a bunch of word vomit but I almost always will subconsciously say a word or two that ends up staying in there. The rest is just about feeling. I think a lot of music right now is at a standstill because so many people think it’s about having a set formula to writing songs. I want my music to be an experience for the listener- I want it to take you somewhere and make you nostalgic. So I don’t really ever have a process for that I just follow the feeling.

NW: Everything. Working out my live set, got a music video coming, a bts video, right now I’m focused on putting out more of this project and really telling my story along the way. It’s 100% go time.