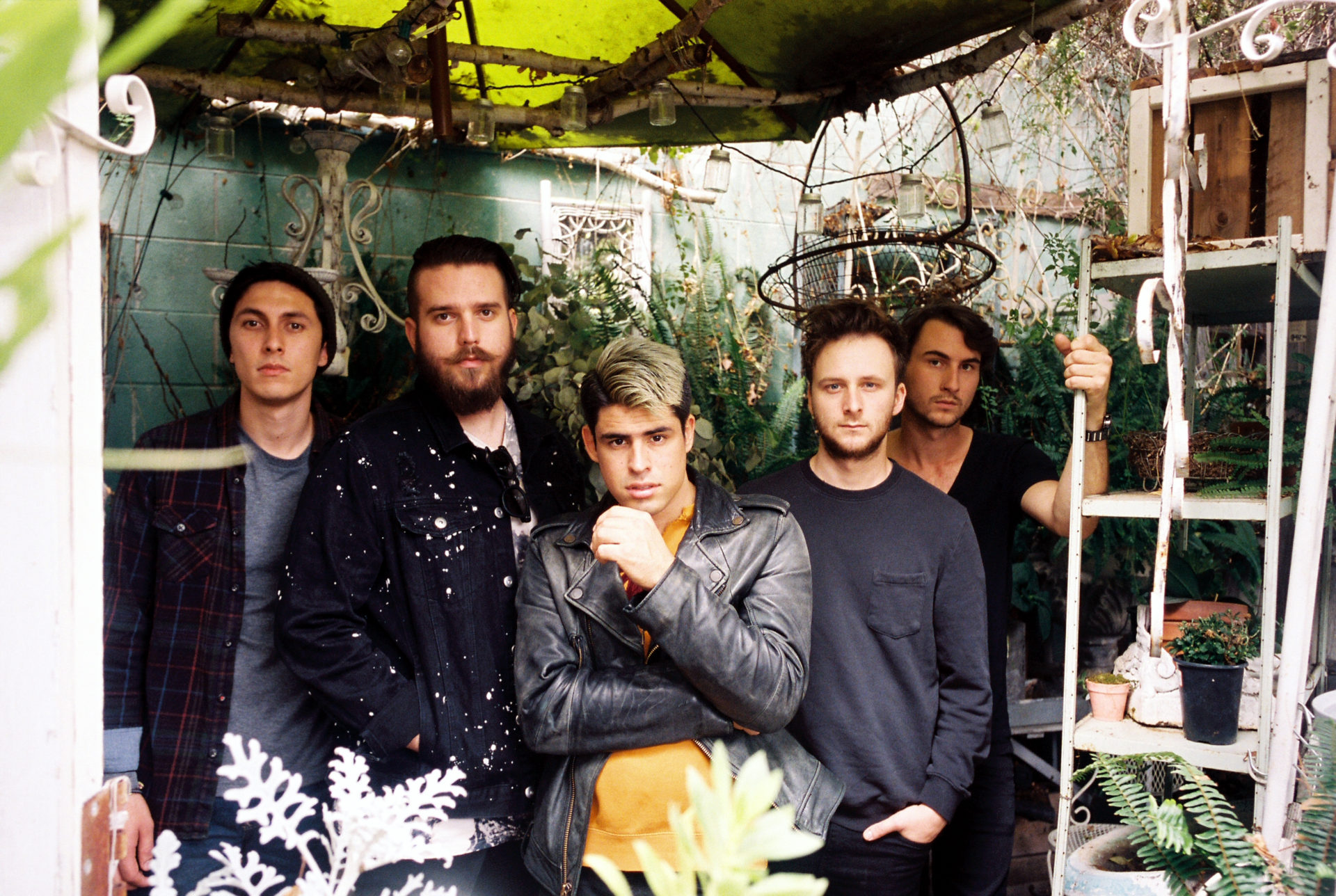 Modern Me is the indie alternative pop you’ve been missing in your life. The group first received huge airplay on San Diego’s 91X FM on their breakthrough single, “Waters” produced by Adam Castilla of The Colorist. Now, a year later, their single “Dead To Me” is sure to follow in its footsteps.

Lead singer Adam Lamah, drummer Phoenyx Jones, bassist Adam O’Nan and guitarists Michael Paez and Shawn Kreitz were high school friends turned bandmates. “Michael and I met in Jr. High and have been playing in bands together all through grade-school,”says Adam. ”We met other members in high school and Modern Me officially formed in the summer of 2015.”

Prior to forming the band, each member worked separate projects. Being influenced by bands like The Killers, Death Cab and Muse, they joined forces with Castilla to create their indie/alt rock sound. Adam tells me the inspiration behind the group’s name came from a realization that every moment of your life changes you. He explains, “Regardless if you recognize or acknowledge it, every moment changes you. An individual one moment is always more modern than they were just moments before. Hence, Modern Me.”

When creating songs Adam says he usually hears a melody in his head and rolls with it. He says, “I follow it around trying to grasp onto some words that will do the melody justice. After I feel like I have something concrete enough to bring to the boys, we go into session mode bouncing ideas off each other and sharing our own experiences.”

Adam tells me the inspiration behind “Dead To Me.” He says, “The song was initially about a girl that I met on Huntington beach. It somehow morphed and became the majority of my past relationships. Questioning if the time spent with these women was just a waste of time and if my heart ended up taking more of blow than the memories were actually worth.”

The band is set to have new music dropping this year, but until now, enjoy “Dead To Me.”