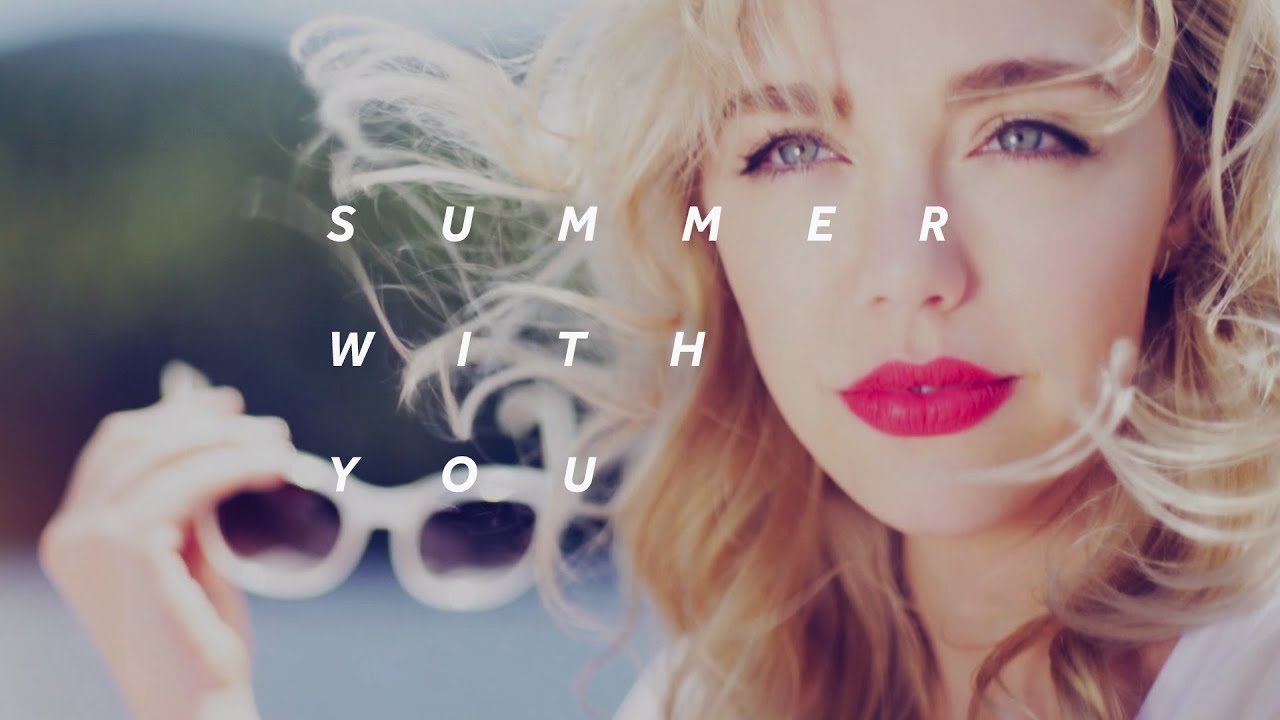 Jenna Kyle’s video for “Summer With You” just dropped and we got the inside scoop! This is the perfect song for your last bit of summer – and maybe you want to play it on loop if you don’t want it to truly end.

Her voice and style is so distinctive so I had to know who influenced her sound. She tells me she’s a huge MJ fan and dabbles with Earth, Wind and Fire as well as Joni Mitchell. She says she started really getting into house music when she moved to New York City.

As far as writing songs, her creative process is typical of any artist. “I try to write most days,” says Kyle. “The end product doesn’t always come as smoothly as you think. Like, sometimes I’m just washing dishes and a song will come to me.”

When she wrote “Summer With You” she had always knew she wanted to work with Le Youth. “We met and both of us knew we wanted to create something. I’m a bit more slow tempo and he’s definitely bringing the party.”

“We met in the studio in LA and the song was born,” says Kyle.

Her two singles “Dust” and “Lovelorn” also received huge streaming buzz. “I was just excited for anyone to listen. I’ve always wanted to make music for people so when it made it to the Viral Top 50 list, I was floored.”

If she isn’t already impressive enough, she was a producer before she became a singer. “Producing has helped me a lot in terms of finding what I like and how I want my own songs to go,” says Kyle.