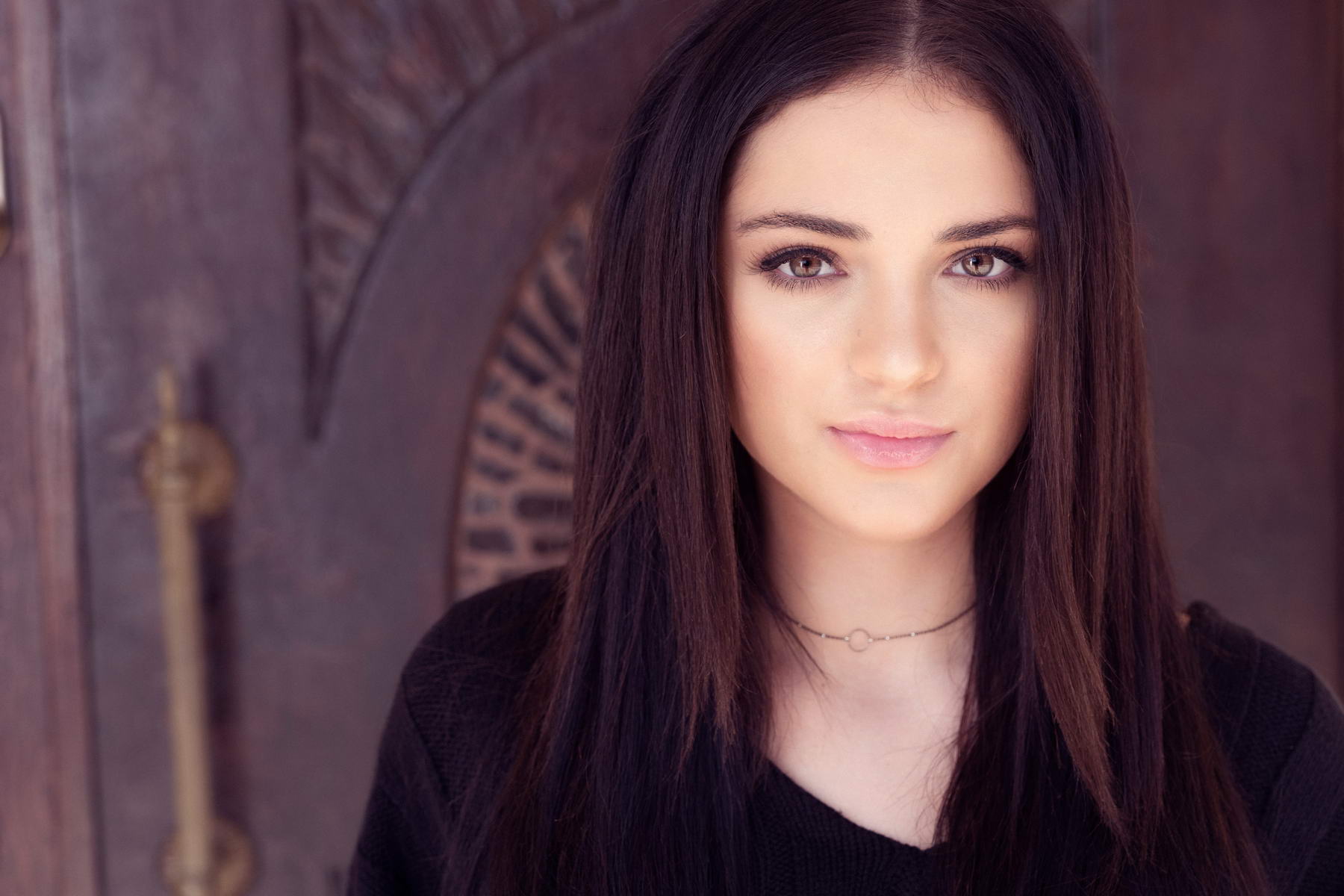 Luna Blaise is more than just a young woman you see on television – she’s got a crazy good voice, too. While Luna plays Nicole on ABC’s sitcom, Fresh Off the Boat, she tells me crossing over to be a recording artist wasn’t her intention at all.

“I never planned on switching. I went in to audition for High School Musical 4, and the casting director basically asked “Why didn’t you tell us you could sing?” She laughs and says, “Well, they didn’t ask!”

For Luna, the transition from singing to acting was very easy, surprisingly. “It just felt right.” She says, “The casting director got in touch with my agent and manager and they we went into a studio to record a cover to pitch to agents.”

“I had a few producers play on the guitar and then “Over You” was created.

Luna tells me her single wasn’t written necessarily about a boy you can’t get over. “It’s so hard to explain and mostly because the song wasn’t supposed to happen. It’s more about knowing you never going to be able to get over someone. It’s like when you know the stuff that happens between you two when you’re together.”

While she’s passionate about the arts, she’s also a philanthropist doing work for the Waterkeeper’s Alliance in California. “I’m a huge advocate of anything that has to do with the environment. Since we were in a drought, it was very important for me to talk about the importance and what we as humans can do to keep our water supply safe and clean.”

While a couple of the songs she’s written has been picked up by the movie Concrete Kids, she’s got plenty of new music to come this year and a few collaborations. She tells me her dream collaboration would be fresh pop star, Billie Ellish. Can’t say we blame her. Billie’s powerful, confident, much like Luna so of course these two would make some crazy good music together.

Luna says she’s learned a lot in her music career, but her biggest lesson was to not listen to people – especially when they try to deter you to another direction. “You shouldn’t listen when people tell you to X instead. Do what you want to do and focus on yourself.”

Check out her video for “Over You” right here.