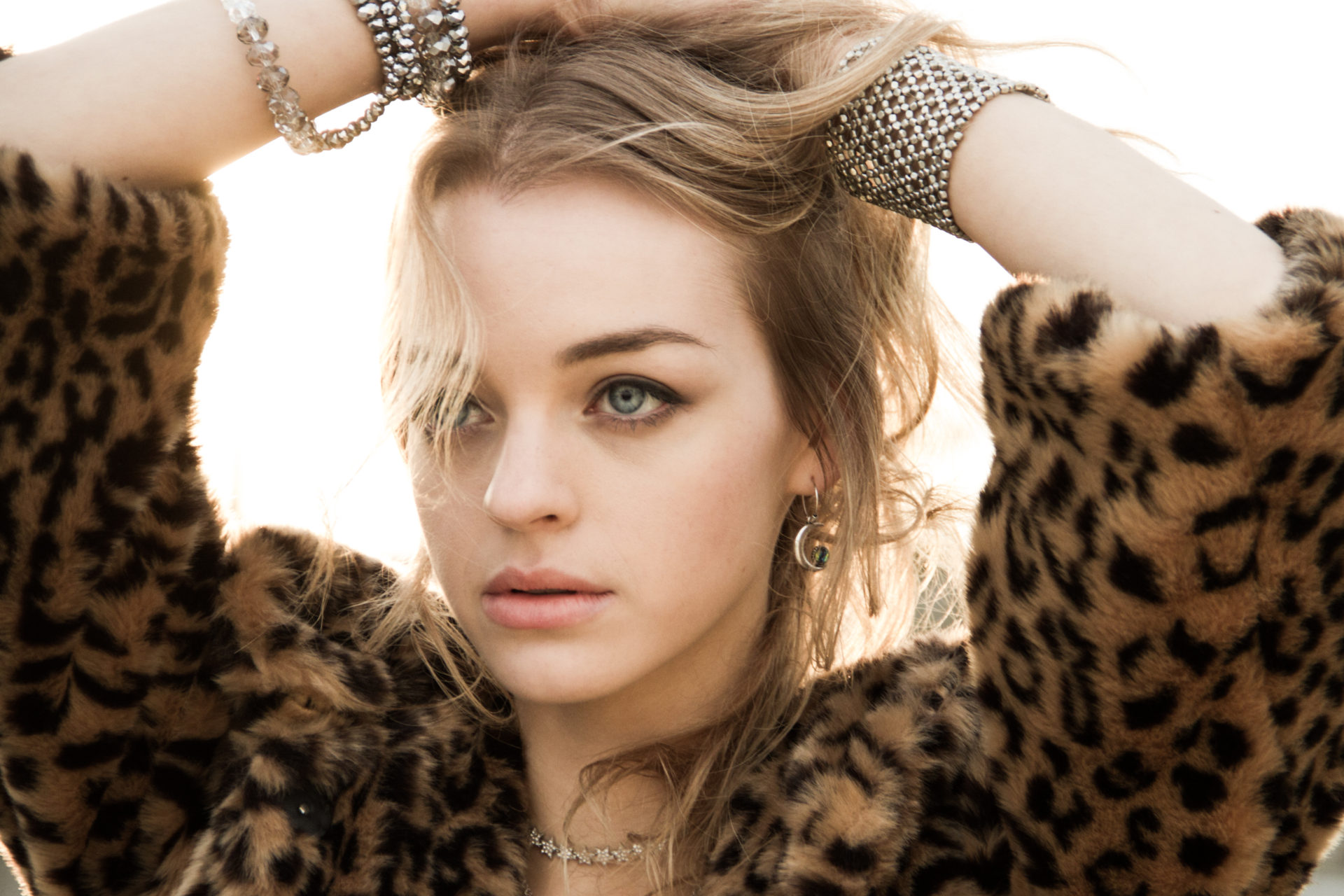 Liv Keegan is probably known for her roles on various television shows, but if you haven’t been paying attention, she’s also a crazy talented singer. On top of being nominated for an Emmy, she’s already released a single, “Queen is a King” and now she’s dropping “Just My Type.” Her sultry voice mixed with the pop synths is sure to pull you in. We got to talk to Liv about what she’s been up to and we’re anxoius for more music!

Okay, to start, congrats on your Emmy nomination!! What was your initial reaction? Were you expecting this at all?

Liv: Thank you so much!  I was hoping that I would get a nomination, but I really wasn’t expecting it at all.  When I got the tweet from “The Talk” saying that I was nominated, I didn’t say anything to my family for a couple of minutes because I wanted to make sure it wasn’t a mistake!

How is your character different and/or similar to you in real life?

Liv: Well, I’d like to think we’re only similar in our good characteristics, because Claire can be a bit…psychotic!  The most obvious is probably that we are both singer-songwriters and use music as our outlet. Also, as selfish and outlandish as she can be, she’s very self-aware of it, and I’d like to think that I’m self-aware of my bad habits as well.  We do dress exactly the same! Everything in both of our closets is Free People.

"Queen Is A King" is such an empowering single. Why did you choose this to release first?

Liv: Thanks, that’s the goal!  It couldn’t have felt like a more natural time to release this song.  There are so many cool things happening in this current climate, with the rise of the female movement, and the long overdue exposure of people who have been abusing their power.  I would really love it if “Queen is a King” could add to all this momentum.

Can you give us a sneak peek/preview about your other singles you plan to release this year?

How was the transition from acting to singing?

Liv: I’m still actively working on a television show, so I’ve actually been balancing both for a while.  I started out with musical theatre when I was much younger, so it’s just happened to be that I’ve never really done one without the other.

Liv: Pretty much every day I’m voice-memo-ing ideas, anywhere from half-finished lyrics and/or melodies to more concrete concepts.  It really helps to keep myself inspired, and sort of “refill the well” by listening to lots of music, whether it’s old favorites or something completely new and great.

As for sessions/co-writes, It’s different every time and it depends who I’m collaborating with.  Every day, the vibe in a room and the conversations you have are going to be different, so it’s fun to just see where the session takes you.  Collaborating with people is interesting because different people can bring out certain sides of someone’s personality, and vice-versa.

Most sessions usually start with catching up and seeing what has been going on in each other's lives; that kind of paints a vibe of the session.  Sometimes, we’ll write to a track that has already been started, and sometimes we will start something from scratch.

Anything else you want to add?

Liv: I really can’t wait to put my music out into the world, and hopefully, watch it connect with people.  Thank you so much for talking with me!