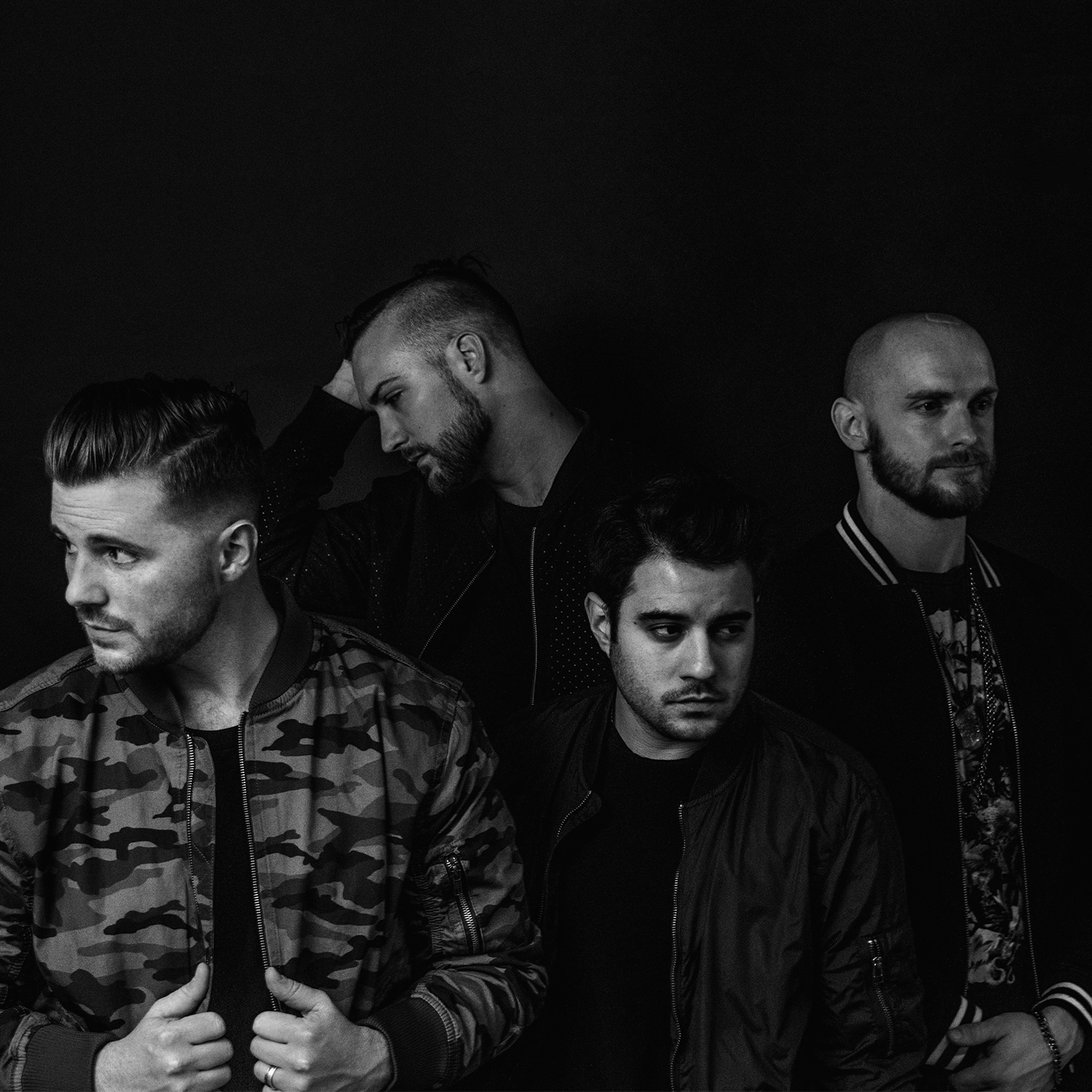 Northern National just dropped a new single on Friday, and it’s a big departure from what we’re used to from the Dallas band. I talked to Kanne and Rossi about their new direction and the darker sounds of their music.

Rossi says, “Our last record was a lot more alternative rock based, a lot of guitar driven and drums and percussions and bass driven. This new record has a lot more synthetic sound to it.”

They’re replacing the guitar driven anthems with sleek synthetic sounds but maintaining the drums and bass that keep the songs grounded.After their guitarist moved to LA they had to find a way to rework the sound. They were recording with Dwight Baker in Austin when the new direction came out. Kanne explains, “Anyway, he just was like, "Hey, I wanna focus more on the vocals in this direction," and we said, "Let's do it." And we went that way. I don't know if it was necessarily something on our end that was like, "Hey, music's going this direction. We should do it." It's more that's just what came naturally and that's what we do as a four piece and we decided to go that direction. And it ended up working really well.”

What came out of those sessions is their latest single “Slow Down” starting with a steady intro with the new bet heavy backing. Rossi’s distinctive vocals start out strong. It’s a good build up for an echoey, driving chorus. It's easily their cleanest and most memorable work yet.

Rossi explains, “Slow Down is about you being a liar within yourself, and so in particular, like for myself whenever we were writing it, I wanted to be able to express how I feel like all of us as human beings, just in general, in relationships and in our lives, we tend to lie to protect the ones we love the most, we try to hide who we really are at certain times, kind of our vulnerable states of mind to protect the ones that we love. So we think we're protecting them whenever ... In all actuality we're just protecting ourselves.”

It’s an interesting premise for a song, the idea that you need to realize and change yourself to make yourself better for the others around you and the people that you care about. It’s about not giving up and fighting to make yourself a better person. He continues, “It's not selfish at all, but it is in a sense. Like, it's one of the things of you finally realize that in order to fully change and in order to really commit yourself to being honest and open to the ones you love you have to be able to have that realization first within yourself and then commit it to your life.”

The song is the perfect into into their new sound, it’s the first one they recorded and it shaped the entire direction of the new EP. Kanne says, “This is just a very real stamp on where we were and where we are. I think one reason we wanted it to be the first single was for us as a band, it sets the mood for where we're going. And being willing to admit is just kind of the starting point. It's just kind of an intro to where we're gonna go.”

Their upcoming EP will encompass this new direction and show the different sounds they’re bringing out. Each track is different.

Kanne says, “We've never just been one thing. We write all different types of music, we're at different points and we do different things on stage. You're not gonna hear the same song five times. And that's what I think people can expect, is you're gonna have a lot of catchy melodies, but there's going to be a lot of songs for different moods and different feels. So, that's what I think I'd say. Expect that. Expect something different, fun, enjoyable if nothing else every song you can roll down the windows to, drive and jam out.”

As for their best advice for young musicians, Kanne says it would be to not care as much about what other people think, he adds, “Write songs that you like and what you wanna do, and just be happy with that and enjoy the process. One thing I used to do a lot, myself, is I got really discouraged when other people would say no to reviews or blogs or Spotify or whatever, they'd be like, ‘No, it doesn't fit, no, no, no.’ And no's really discouraged me. But today, for as many no's as we get, every yes makes everything else worth it.”

Rossi says, “Honestly, mine is don't give up. I would have told myself when I was younger don't give up. Especially at a young age, you get told by somebody, ‘Oh, your music's too this, or you're not good enough in this’, and you get discouraged and you don't think of it as a good thing.”