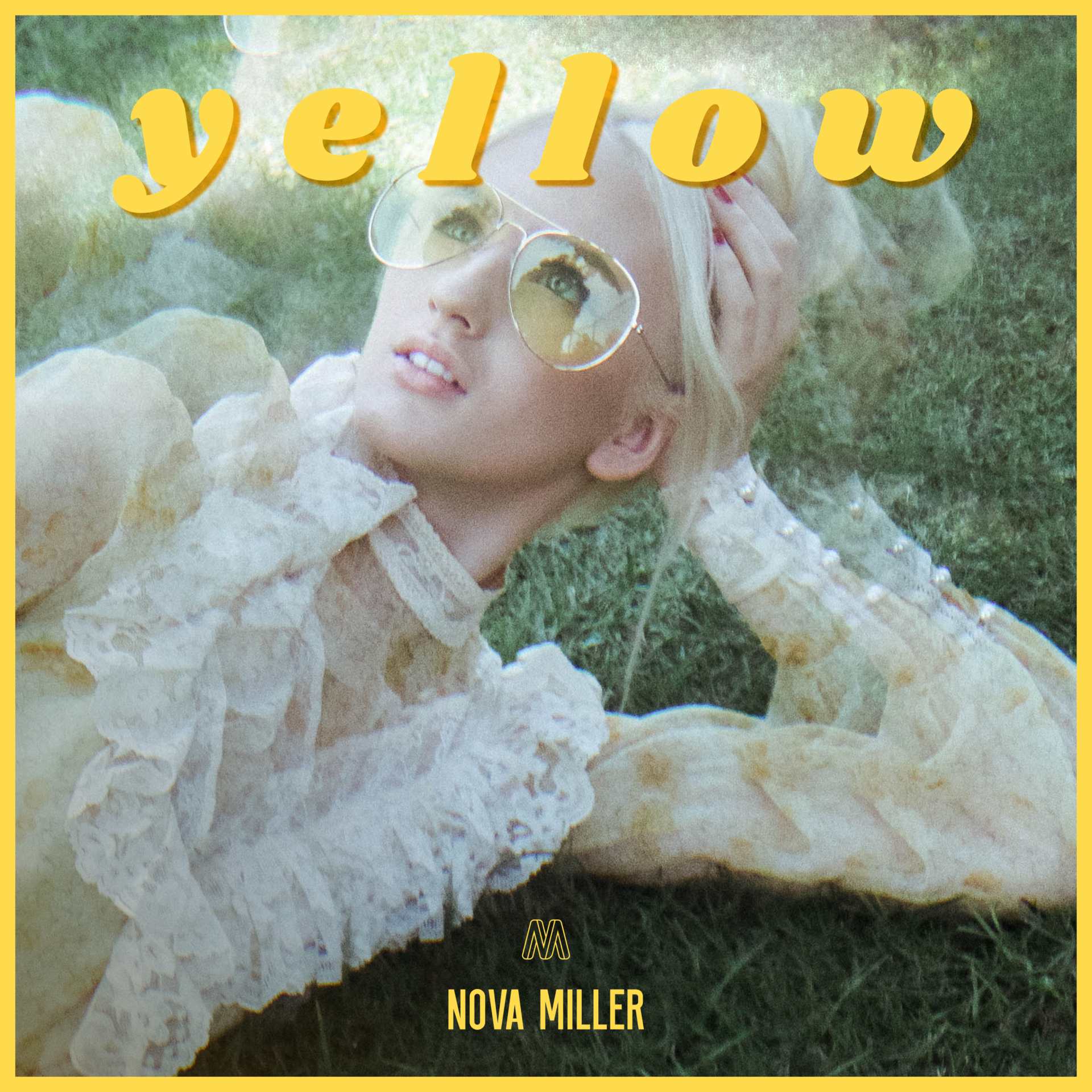 Nova Miller is a Swedish teen indie-pop singer/songwriter who’s bound to create some color in your life. Her debut EP, “Yellow” is already taking over the charts and Miller’s here to prove she’s going to stick around for quite a while. Aside from opening for acts Jacob Sartorius and Jack and Jack, she’s also performed in the studios for Ryan Seacrest. If that isn’t impressive enough, she’s got a five octave vocal range and plays piano, guitar and many other instruments. I can’t wait for you to get to know this talented young woman.

Nova, we love you! Tell us about your EP!

HEY! thank you!! My first EP is called "Yellow" and it's been out for three whole days which feels so crazy. I've written three out of the five tracks so it's a very personal body of work. It means a lot to me because every song literally represents a season or a moment in my life that I´ve gone through. The response so far has been incredible and so positive! I feel very grateful.

What was it like creating the tracks? Do you have a particular favorite?

I mean I think I wrote about 50 songs and tried at least 50 ideas writing for this EP. It was definitely a really exciting process because I could see my sound really coming together after every song. The ones I chose to put on the EP were all songs we wrote in literally an hour and when we had such a vibe, and I'm super proud of them. My favorite would have to be Patterns probably. Or Plastic. Or Talkin Talkin, I love them all lol !

I always write from personal experiences because it just feels more real to me. I usually start with a concept or something that I`m feeling in that moment. I try to sum that up in a title,  find some nice chords I like and then it usually just comes naturally when I start freestyling melodies.

Who are your musical inspirations

Definitely Bruno Mars, I adore him and I just think he's amazing. Other then that I´ve loved Christina Aguilera ever since I was 5. I also take a lot of inspiration from classic artists like Michael Jackson, Aretha Franklin and James Brown.

What was it like playing a show with Jack and Jack?

AMAZING!! They're super sweet and talented and their fans were really supportive of me, which was nice. I always love performing live, it doesn't matter if its one person or ten thousand people in the crowd.

What is the one place you would love to tour in?

I mean, the world (if that counts) but if I had to pick it would probably be Asia because the first fans I ever had lived there!