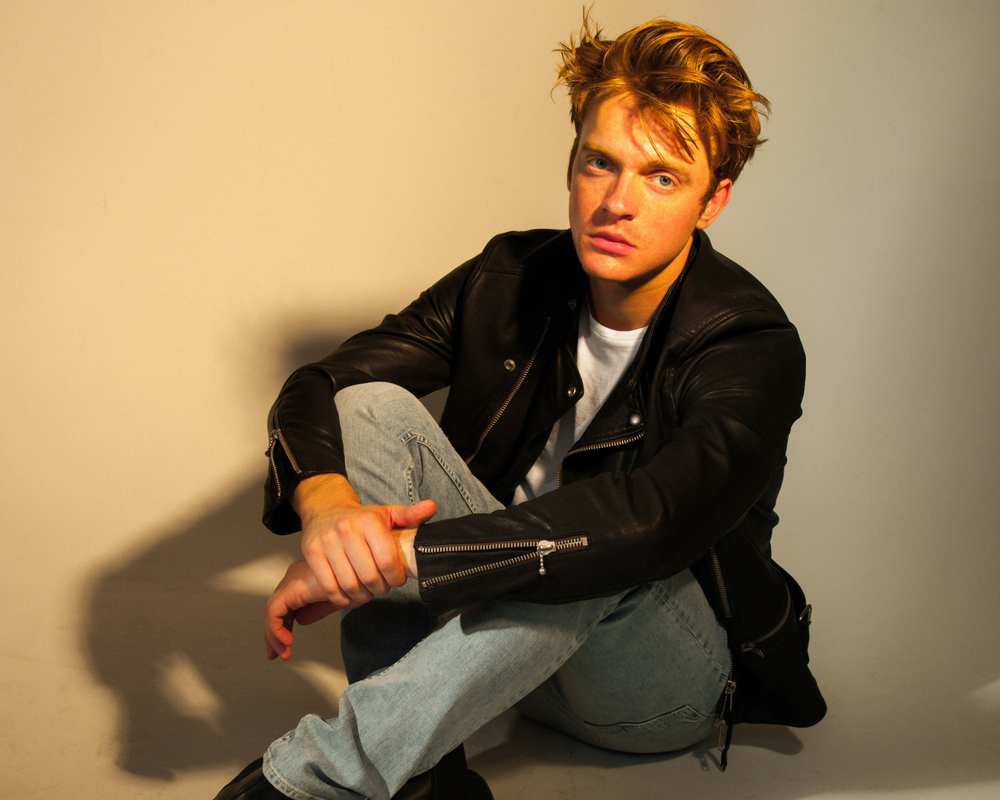 While you’ve probably followed Finneas O’Connell’s talents for a while, I bet you didn’t know this fact about him - he’ll never give up skinny jeans. No matter how out of style they become.

Finneas has this certain energy about him and he’s just magnetic. While several of talents are behind the scenes of sister, Billie Eilish’s music, I couldn’t wait to talk to him about his own music and production.

I’ve come to realize that with music constantly changing, there isn’t exactly a right or wrong way to release music. People can release single after single or drop an EP or a full-blown album. Finneas has chosen to release more singles throughout the year. He says, “I love bodies of work but I think in today’s climate, it’s easy for a lot of the songs on an album to get overlooked because of how much music comes out all the time.”

He explains, “I’d love to put out two albums a year in the future but I definitely don’t want to overwhelm the audience this early. Also, I wanted to give each single different artwork and build moments around each of them so it just made sense.”

His latest, “Heaven,” dropped last month and it’s all I can think about. “I wrote it when I started seeing a girl in LA. We spent our nights driving around and eating at 24-hour diners and watching the sunrise,” he tells me. “It was a blurry neon mess but I loved every minute of it.”

When he isn’t releasing new music, he’s busy producing Billie’s music as well as going on tour with her. When asked about his talented family, he humbly says, “It’s very kind of you to say that!”

“Music runs in our blood from our parents. Our mom is a songwriter and our dad plays the piano,” he tells me.

Finneas began producing as early as age 14. “The price of Logic Pro X had just gone down from 799 to 299 and I was saving up for it,” he says. “I was so bad for years before I made anything I felt like sharing with anyone. The reason behind wanting to self produce was just that I never felt that people were able to execute exactly what I was hearing in my head so I had to learn to do it myself.”

You can tell just from our conversation he absolutely gushes over his sister. “Working with Billie has been an amazing experience. She’s one of the best singers I’ve ever heard and she’s also one of the hardest working. I’ve never pitch corrected a single note of her voice. She will do a hundred takes of a line just to get it right.”

He tells me the year’s only beginning for him. “I’m touring quite a bit this year supporting Billie and I’ll be playing a couple of my own shows throughout too.” He excitedly ends our conversation with, “New songs coming out all year long!”