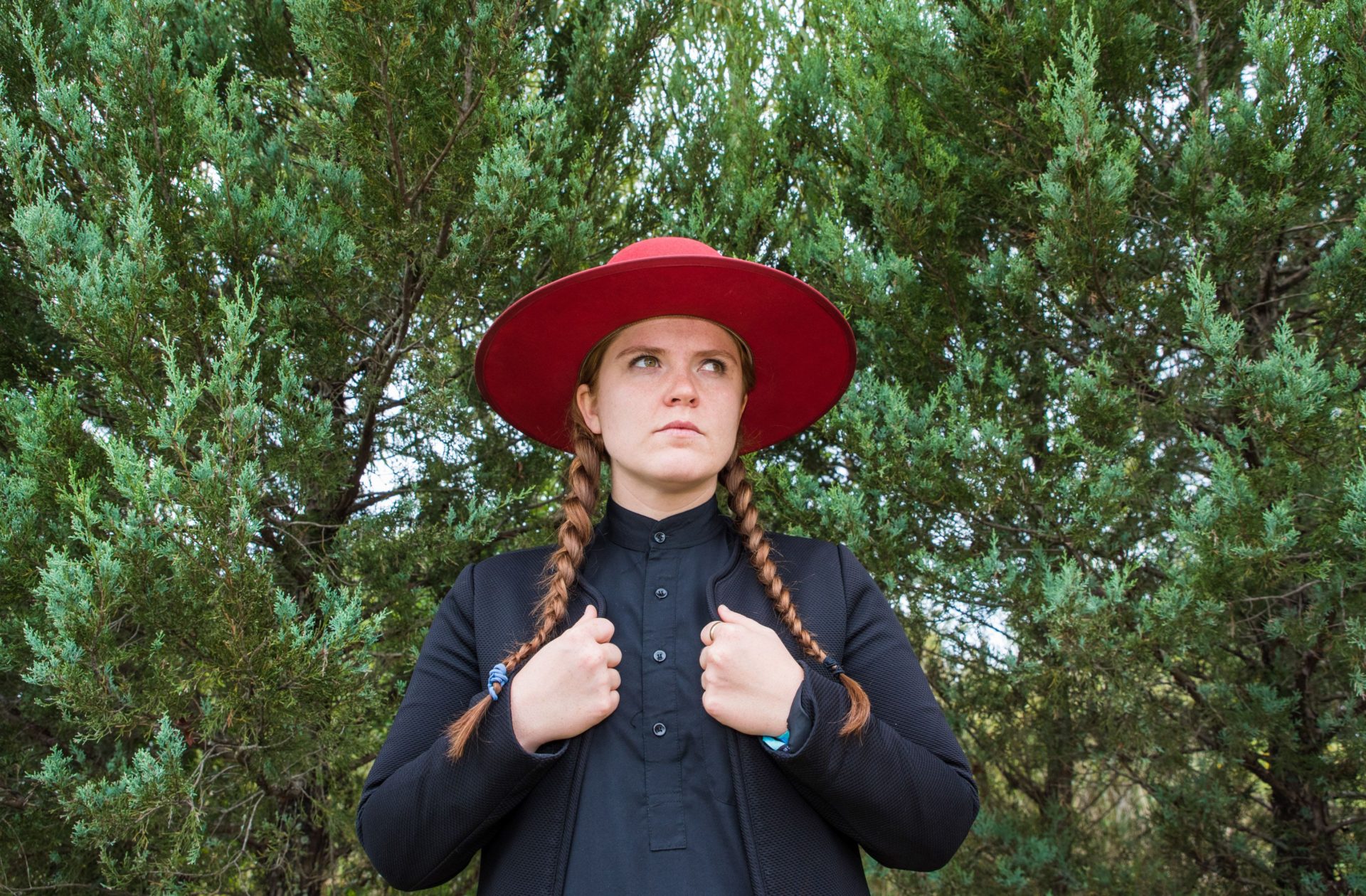 I didn’t really know what to expect when I arrived at Flint Eastwood’s set during SXSW. It was the hottest day of the week and she appeared in long braids and overalls. I had listened to her songs “Queen” and “Push” nonstop when they came out. She defines herself as a pop singer, but the genre doesn’t do her justice because it’s pop music with bite, it’s got teeth. 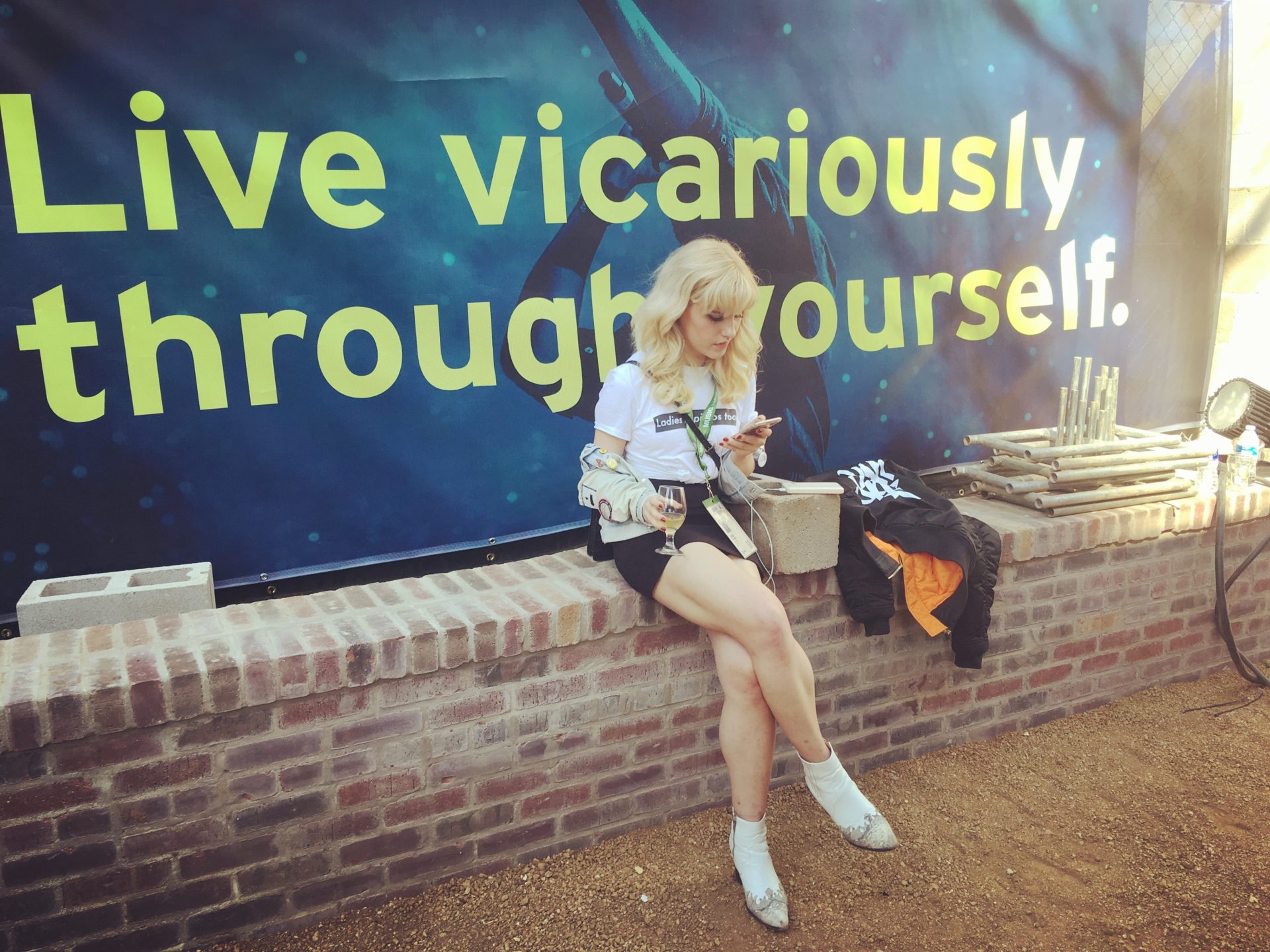 SXSW is hell week, but in a good way. This year I was planning a day party (girls to the front) as well as doing press which means a ton of interviews every day and getting videos and live-tweeting. I drink 5 hour energies nonstop and think all together I ate 3 slices of pizza for the 7 days total and I walked more than I’ve ever walked. It’s exhausting but so rewarding.