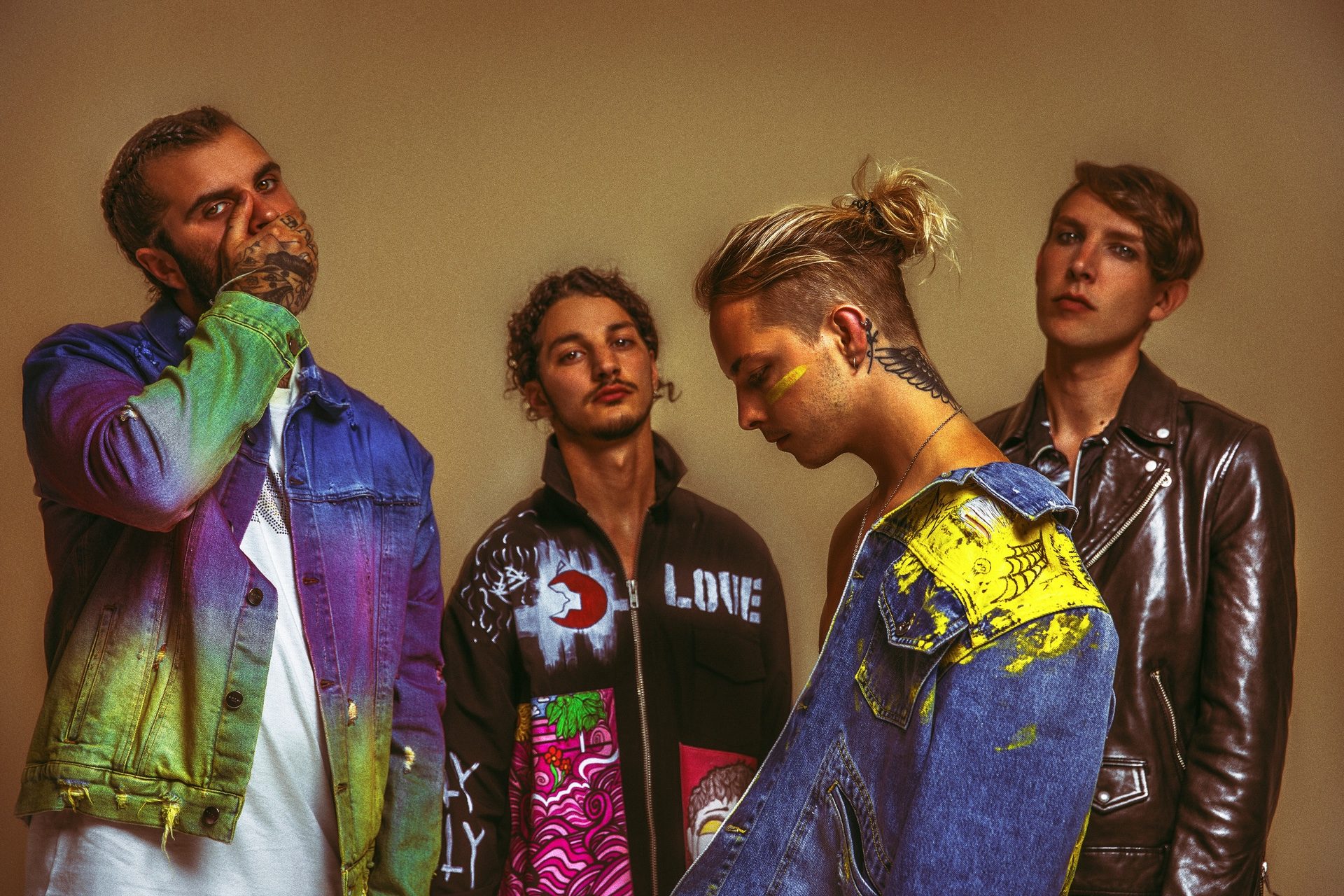 With their third album in the works, The Hunna are turning up the heat. Earlier this summer they released a new single “I Get High to Forget” alongside a music video directed by Haris Nukem. They are currently wrapping up a North American tour supporting Barns Courtney. I caught up on the phone with drummer Jack Metcalfe before their show …

END_OF_DOCUMENT_TOKEN_TO_BE_REPLACED 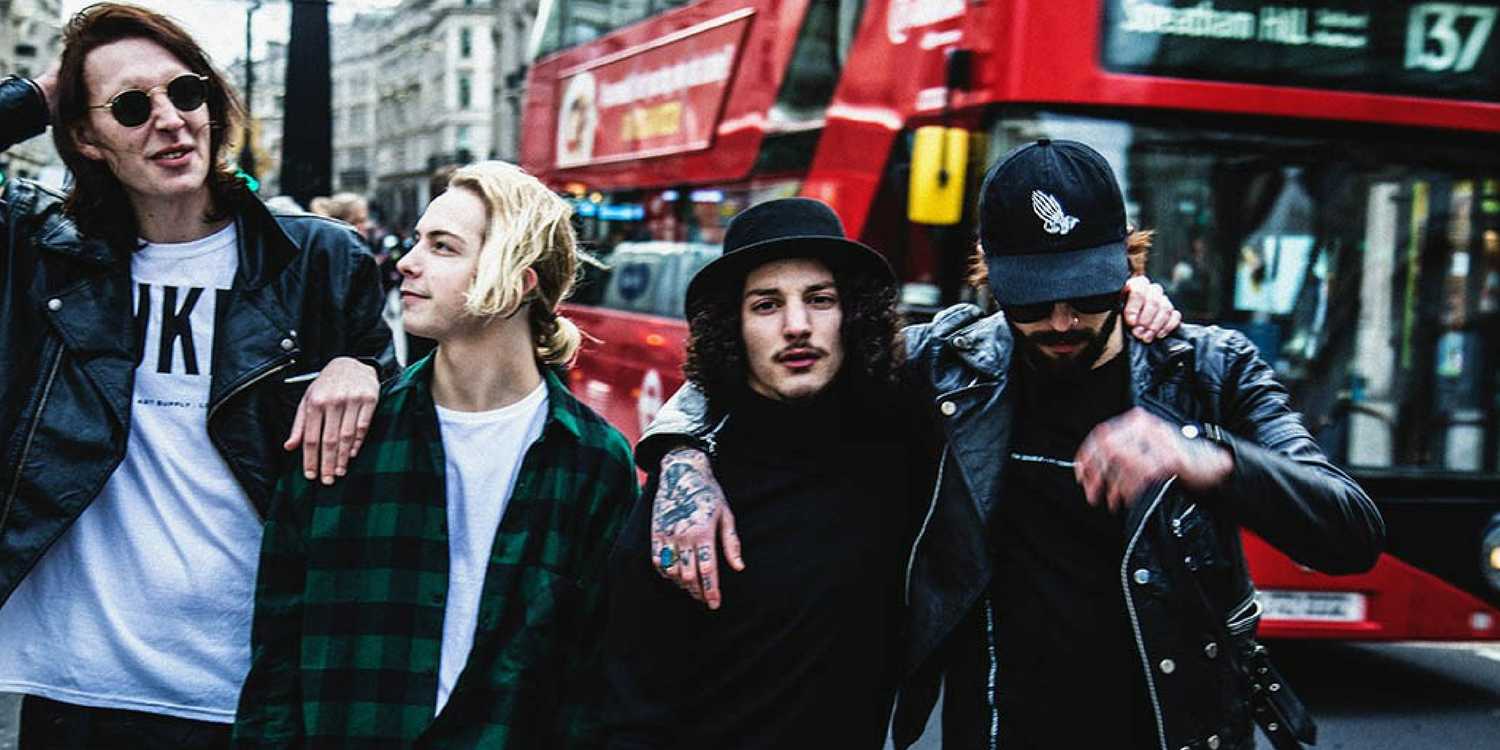