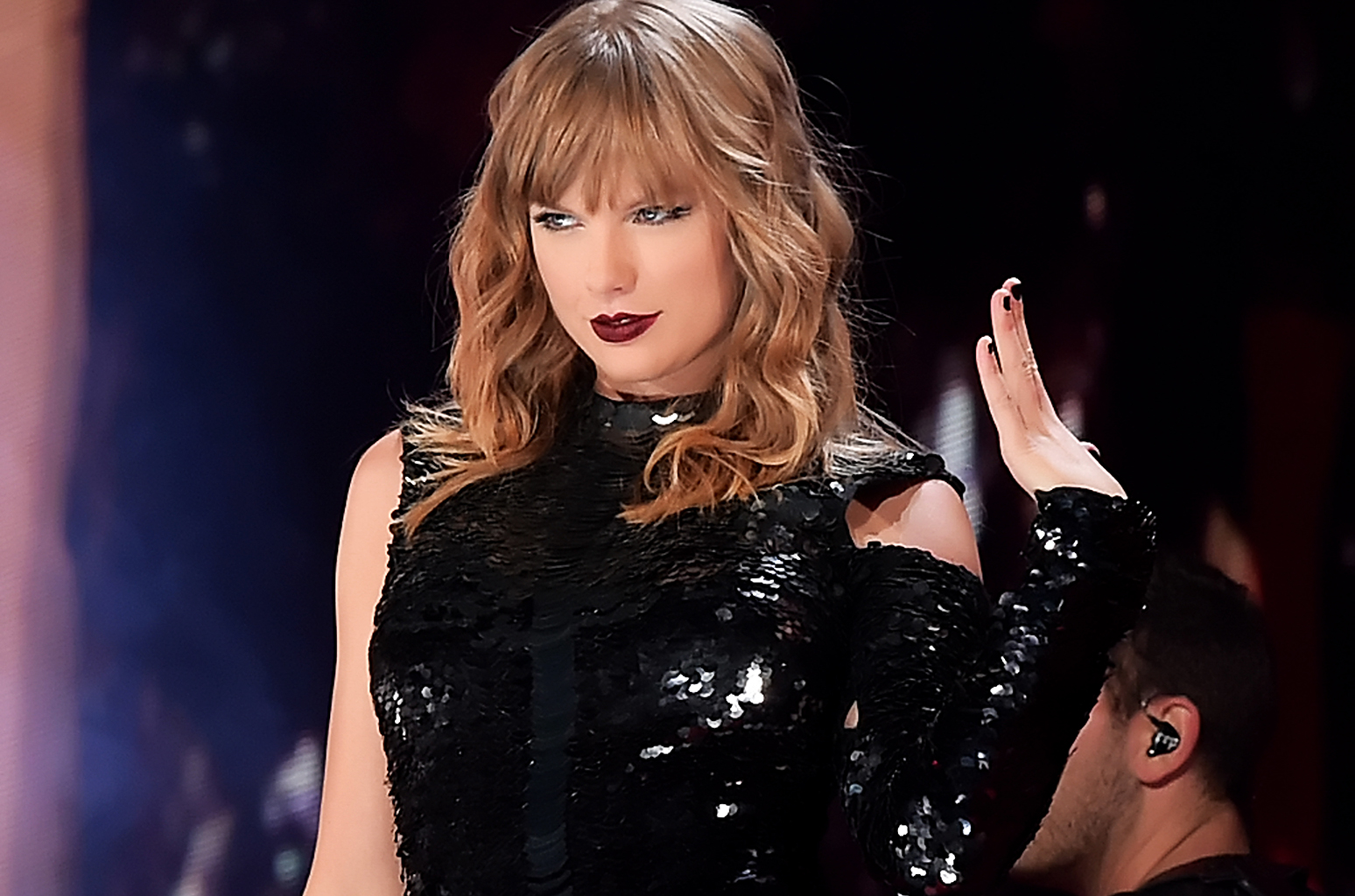 It’s been 10 days since my reputation tour and it’s taken me this long to put into words the impact of seeing Taylor live after 3 years. I’ve been a Swiftie since I was 16, and now at 28, the only thing that’s changed is the admiration I have for Taylor. From her self-titled debut album to reputation, I grew up with each era she released. When all my friends changed from year to year, Taylor was the one constant I had. Her music was always there when I needed it.

I know everyone says it, even if they haven’t had the opportunity to meet her, but I truly feel as if we’re the oldest friends. You even experience this kind of intimacy at her show. Even in a sold-out crowd of 60,000 people in Pasadena, her performance and presence at the Rose Bowl made us all feel connected. Close.  She told us, “I love keeping up with you guys and seeing what's going on – people getting married, people having kids, life changes. I've been putting music out since I was 16 and I've seen you guys go through a lot of changes, a lot of ups and downs, and I'm pretty sure you've seen the same with me. I think that's something that bonds us and it's something I'm really proud of.”

Prior to the tour kicking off, I tried my best to stay away from spoilers and set lists. With that being said, I knew the surprises that came with a Taylor show. I knew there would be a possibility of special guests, a secret song, and multiple snake references.

Swift’s openers and powerhouse divas Charli XCX and Camila Cabello brought the heat and energy that got us ready for Taylor. It was the perfect girl power opening this tour deserved. Leading up to May 19th, I was told by multiple friends to be in my seats and ready for Taylor to grace the stage at approximately 9:00 PM.

Something about this night was a little different though. Taylor appeared on stage at 8:47 and I knew immediately this would be a show unlike any other. Since starting the show with a forceful “…Ready For It” and a “Bad Blood/Should’ve Said No” mashup tossed in, she brought it all. Other fan favorites included, “Blank Space,” “Love Story,” and “Shake It Off” accompanied by both Charli and Camila.

Knowing each song like the back of my hand, I knew when the music began, it would be a surprise guest. I didn’t think it was actually going to happen, but that surprise guest ended up being the loveable Troye Sivan. Complete with a tour shirt, he strutted his way down the runway with Taylor to his single, My! My! My! We were also the first 60,000 people to know his second album would be released on August 30th.

It’s not secret that Taylor values her true friends. Prior to our second guest of the night taking the stage, Taylor gave a heartfelt speech about her true friends and those who have stuck with her for many, many years. As the music began, the crowd erupted because it wasn’t a mystery as to show our performer would be. Selena Gomez came on stage and performed Taylor’s favorite, “Hands To Myself.”

Accompanied by an army of cobras, her performance of “Look What You Made Me Do” was complete by a cameo from Tiffany Haddish reenacting the iconic phone scene. Followed by her secret song of “All Too Well” to the grand finale of “This Is Why We Can’t Have Nice Things/Never Getting Back Together” mashup, Swift gave this tour her all.

With a grand finale complete with confetti and pyrotechnics, she and her sixteen dancers gave the us her best performance yet. It’s true- Taylor doesn’t give a damn about the he said, she said anymore. Because in the death of her reputation, she felt truly alive.