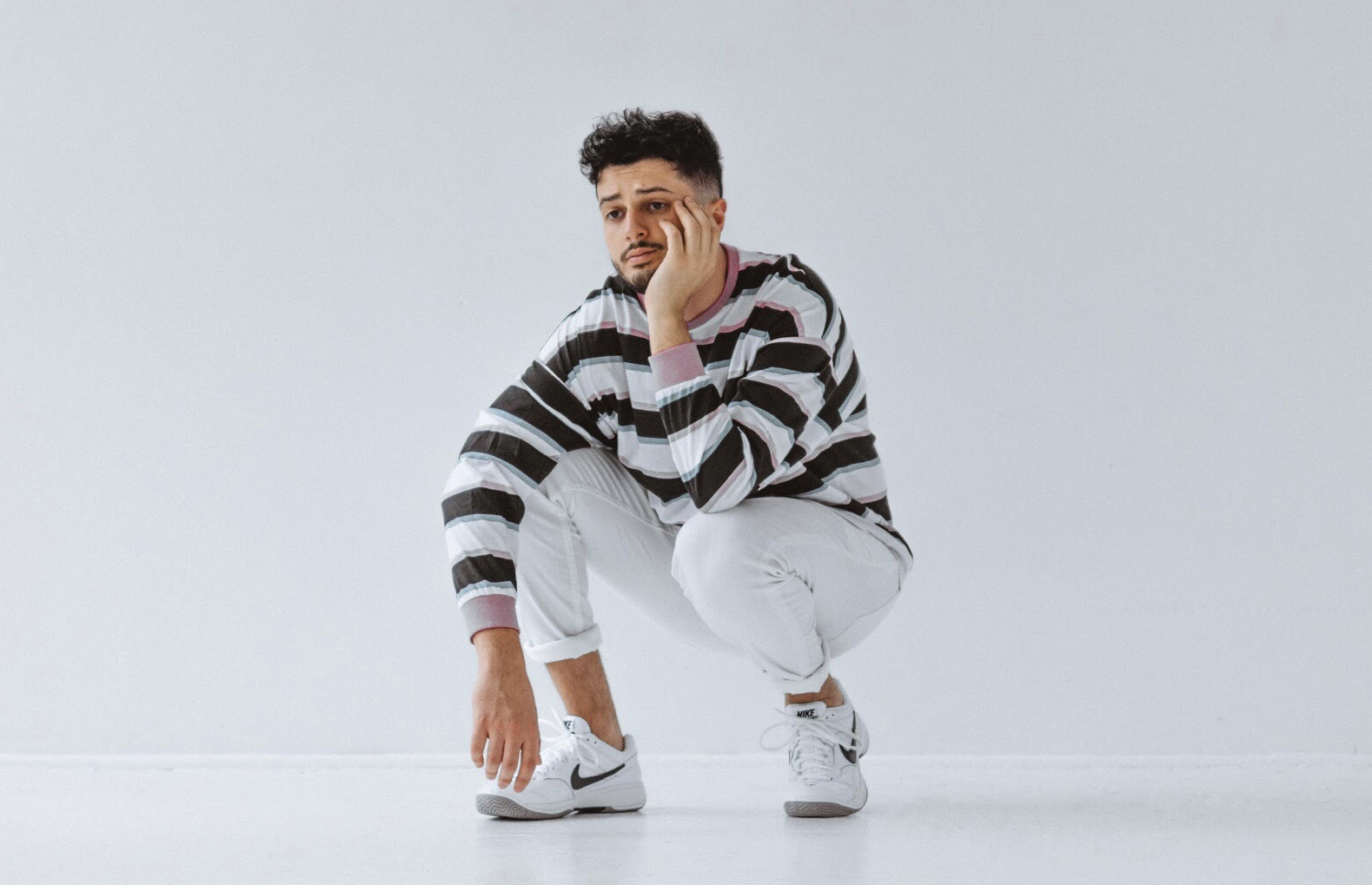 Sam Setton’s got the electric pop soundtrack you’ve been missing. “Wine” was based on a dark relationship, but paired with the upbeat music, it’s the perfect accompaniment when you’re alone in your apartment dancing with a glass of, well, wine. We talked to him about this single and what’s he’s got planned for this year.

Tell me about the meaning behind "Wine."

Sam: I wrote 'Wine" about my stressful relationship with my ex-girlfriend. Our love and dependency on each other was so intense, that after our fights we would turn to drinking and substances to ease the tension and delay confrontation. Often times the lines between love and hate, drunk and sober, became blurred. "Wine" channels my frustration and conflict about the relationship - at points in the song I'm thinking she's my soulmate and at others I say that I won't even miss her if we end things. Even if it’s just to get a rise out of her.  'Wine' is a confrontational song, but writing it allowed me to grow and learn from the relationship.

Sam: I got started in music when I was around 12 with a pop-punk cover band with two of my best friends. I went through a bunch of different musical phases until my college ex and I broke up, and I started writing new music on piano as opposed to guitar, and discovered this 'new' sound that I really wanted to go all in for.

Who are some of the artists you're currently listening to?

Sam: Recently I've been listening to The 1975, Chelsea Cutler, Leon Bridges, Omar Apollo, Jorja Smith. I'm all over the place.

What's next for the rest of the year?

Sam: So much! Since I released my single 'Santiago' in June, it's been go time. I'll be releasing a ton of new music over the next few months, which will culminate in an awesome project that I can't wait to share. I also have a lot more visuals I'll be releasing which I'm super excited about.. And of course, I'll be playing a lot of live shows.. so be sure to follow my socials to stay updated!