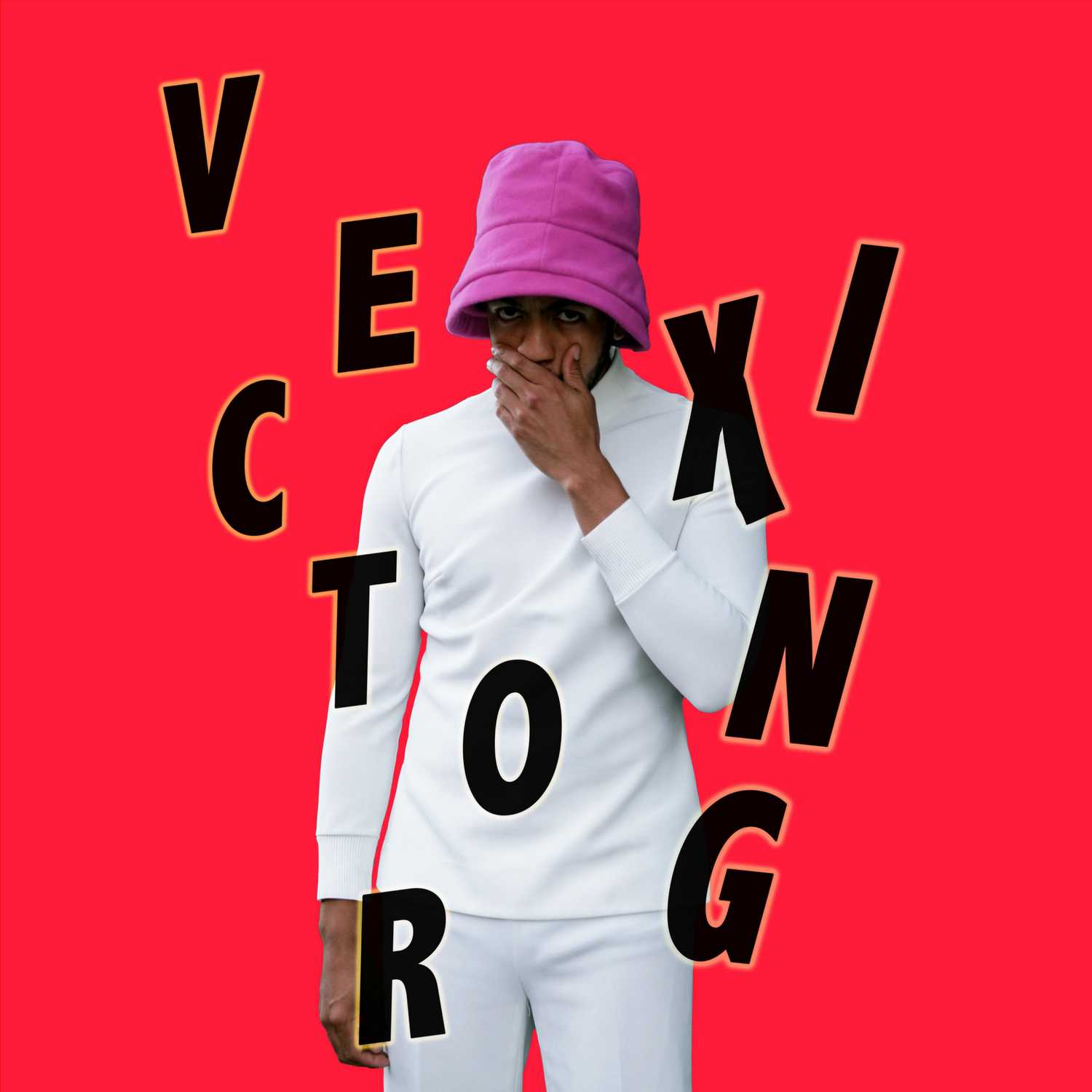 Stevan Cablayan,but you may know him as Vector Xing, has a voice unlike any other. His raw talent sets him apart from much of the R&B community.

He tells me he chose Vector Xing as his stage name for a couple of reasons. “It stood out. You know, a vector means with direction and as far as crossing goes, I wanted to create music with a direction and purpose.”

“I knew I was going somewhere with my music and when it crossed paths with other people (and their vectors) that just creates beauty and good things,” says Cablayan.

Being Black and gay has given Cablayan a few challenges, but none that he hasn’t handled with pure grace and confidence. “For me it was very much a growing process. I came out five years ago and it was just me being open with myself.”

“I’ve gotten to grow in the music and my most recent projects are the most “me.” I know others in the community can benefit from this vulnerability and see parts of themselves in my story and I wanted to create music so they can shape theirs.”

We continue to talk and Vector tells me how he truly believes we can multiply grow through strength and power.

“The world just needs empathy. Sometimes social media can get in the way and we put up a facade, but that’s the power of music. It can break down those barriers.”

His new single, “Funeral” gives off such an eclectic vibe and Cablayan says he draws inspiration from Childish Gambino and Anderson Poc. “I’m all about creating new and fresh music. I want to keep taking chances and risks and not use the same message as everyone else.”

While the song is fresh and pop, the meaning is far from that. Its timely release was based from the violence we are still seeing today.

Cablayan explains, “It’s a song about a man whose life was taken by unwarranted police violence. No one really knows the greatness this man might have achieved. Because of his blackness, his chances in life were stripped from him and his death was blamed on him. He is me. He could have been me.”

“The song is a call to arms. To gather round and protect ourselves from this happening to anyone else.”

He tells me his favorite moment so far is releasing new music for his fans. “I feel like I’m revealing a huge part of myself to the world and I want to keep sharing it with everyone.”

Cablayan reminisces on the time he was working for Quincy Jones and says that he remembers when Jones told him the words, “If you want to be a great singer, producer, writer, you have to do exactly as the best did in that field. Do exactly what they’ve done.”

He elaborates more and says, “Set your goals really high and if you’ve already got high goals, you’re already in a better headspace than the rest of your peers.”

One of his goals is to ultimately work with Kanye one day, but until then, listen to his music here.