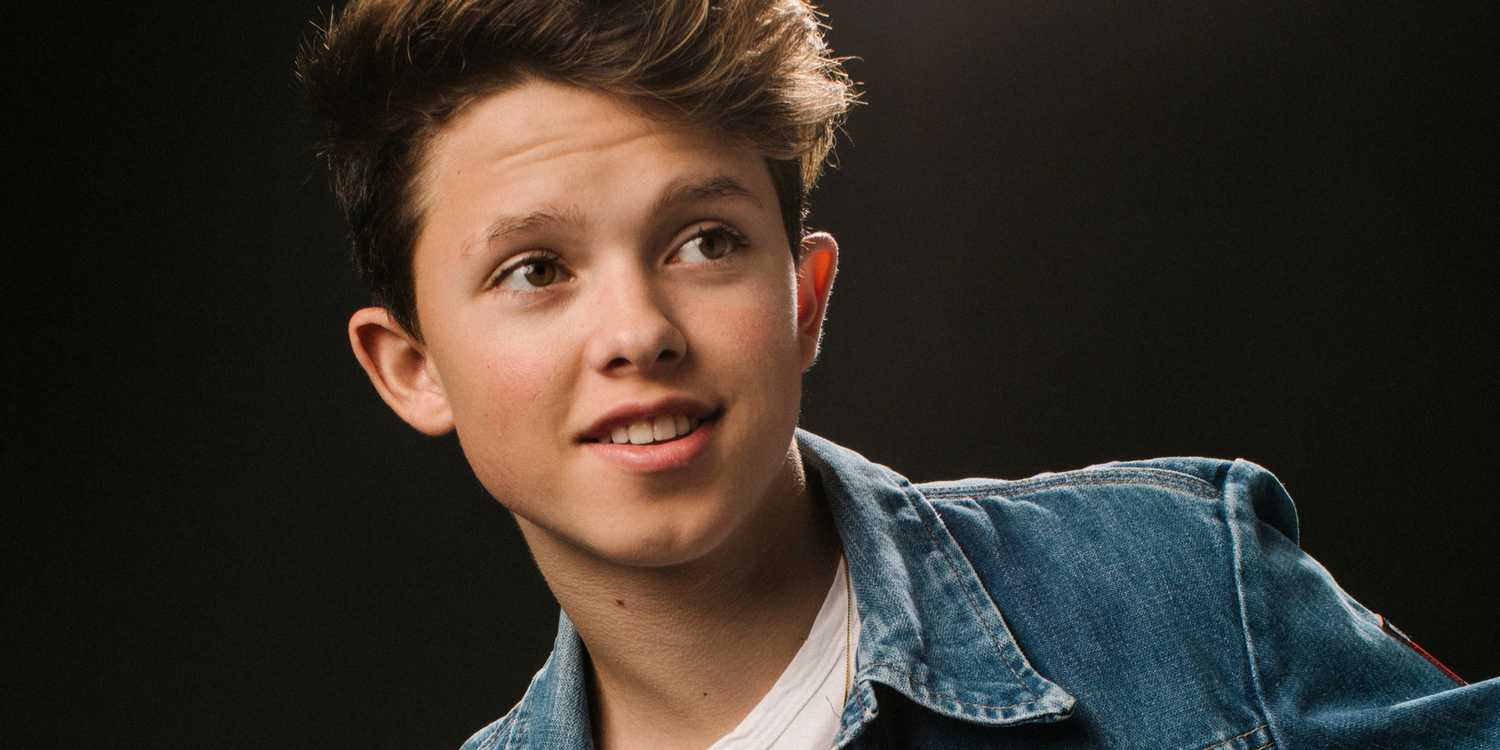 I was absolutely overwhelmed when I walked into Dallas’s House of Blues for the Jacob Sartorius show. It was sold out and packed. I’ve never heard so many screams.

Jacob is just fourteen years old and grew a massive following on social media and Musical.ly where he has 15 million followers. His debut project ‘The Last Text’ landed in the top 5 on iTunes. He’s been called the next Justin Bieber, and based on his show, I believe the hype.

Jacob wasn’t always how we know him now, he actually started his interesting in music to escape bullying, which is something that makes him so relatable to his fans who often go through similar experiences. Jacob says the trick is you need to understand where bullies are coming from. He adds, “They try to bring you down because they are insecure about themselves. A lot of people go through bullying at some point in their lives and I think it’s really important to just surround yourself with people who care about you genuinely.”

His experience with bullying has made him very thoughtful and helped his connection to his fans. He says, “I’ve learned to stay humble and close with my family. I try and sing songs that can inspire or help my fans and really sing about topics that my listeners can connect with.”

Jacob is part of the wave of stars rising up from social media. It’s amazing. It’s pure organic fan growth. His advice for social media is to stay grounded and be personable. He says, “You have to find a way to relate to your fans and connect with them at some level. It’s also important to be yourself, don’t put up a wall and try and be something you’re not. People can see right through that.”

However, that does come with a lot of negative feedback. It’s not like social media is always the most friendly and welcoming place, but Jacob isn’t put off by them. He says, “ I actually appreciate some of the haters, you have to take everything they say with a grain of salt. The haters inspire me to want to do better and really work on my singing and overall craft and prove them wrong. But, it’s equally as important to stay close with the people who do support you and really appreciate their voice and what they have to say.”

Being so young and on tour can be daunting, but Jacob welcomes the challenge, he loves it.
He says, “Each stop is a totally different show and I love really being able to connect with my fans on a more personal level. It’s also allowing me to see parts of the world I’ve never seen before.”

When he gets on that stage you just see him light up. He smiles looking out at all of his fans holding up signs for him. “It’s the best feeling in the world – it’s indescribable,” he says, “ I know, from the second I walk on stage, that this is what I’m meant to be doing.”

We cannot wait to hear more from Jacob, he promises us that he has some great stuff on the way and he’s so excited to share it with us. Watch his video for BINGO and stay updated on Twitter.