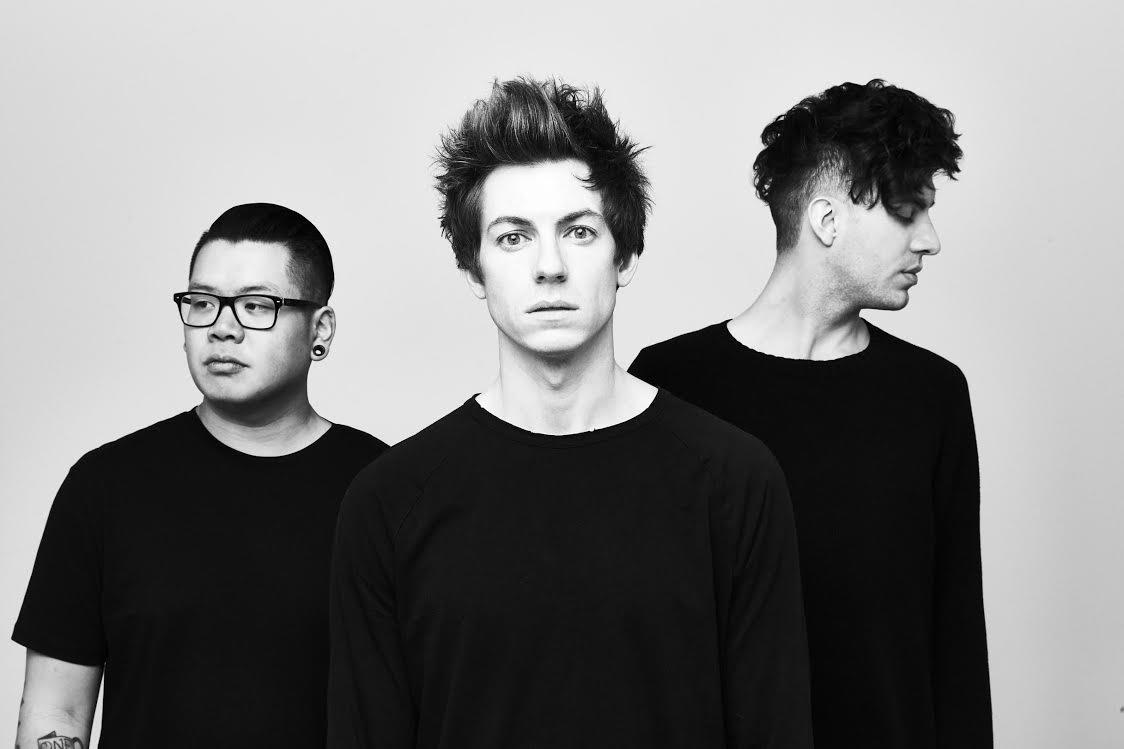 Young Rising Sons will always have a very special place in my heart. When I first started writing about music they were one of the first bands I interviewed. Their song “High” was everywhere and it was easily one of the sunniest and catchiest songs I’d heard.

Now, years later, the band is coming out with new music and it’s nothing like their saccharine songs from their eponymous but that’s okay. As they band and the fans mature, the music must mature as well. With songs like “Whiskey” we see Young Rising Sons growing past their “everything is okay” phase and see them dig into deeper emotions. I talked to Andy Tongren about their new sound and transformation.

“So, it's been a minute since we put out new music,” he tells me immediately. I last spoke to Andy right off the explosion of their song “High” in 2014. He continues, “We've gone through a lot of changes and a lot of growth to just as as humans and another cool thing about our experiences is that we've seen our fans kinda grow and kind of being able to grow up with them. Watching them turn into like these beautiful, wonderful humans it's been a  cool thing to watch. I think it's it's just natural that music progresses in a similar way.”

Their latest song “Whiskey” is that new direction. The song tackles the subject matter of addiction and not just for drugs and alcohol but even another human. It’s about constantly returning to the same thing that you know you should breakaway from.

Andy explains, “The mood is a little darker, but  I think that it’s something new and exciting and who we felt like, what do you, what sort of a stuff in that direction. And a lot of the new music that we're we're putting out over the next couple of months is it's sort of similar, but it it's straddled the line of the old and the new. Kind of meet somewhere in between.”

The band is known for their powerful live show and their love for their fans. I remember watching them perform and it felt like they looked everyone in the audience in the eye at one point, like they were performing specifically for one person. It just felt personal. Andy assures me that their live-show isn’t changing. He says, “The most exciting thing for us is connecting with fans , you know, that's why we like to play music. So getting out to to do that and do it on stage in front of people and have that moment where we can connect with somebody and look them in the eye while we're on stage and just know that they're feeling the same thing that we're feeling it's really special.”

That fan connection is what was driving their new music. While their previous music has been a lot more upbeat, they say they can’t just glaze over some of the realities of life.

“I don't want to say we we were naively optimistic with our our old music but life isn't always, you know, rainbows and sunshine,” he laughs. “I think I'm talking about those things because it's really difficult to talk about them. Everybody goes through it and I think when there is a common voice that makes it easier for people. The best the best songs are always the most honest one, the brutally honest ones. That's what we've been really trying to do.”

We can’t wait to hear more of their new sound and their new music. It’s definitely fair to say they’ve gone through a lot of experiences as a band. As for Andy’s best piece of advice? He says, “Keep going, there are so many moments where the three of us wanted to quit, and we've been very, very close to the doing that. Because it is it's hard. It is a really, really difficult. The same can be said for you know, any any walk of life. Nothing good comes easy.”