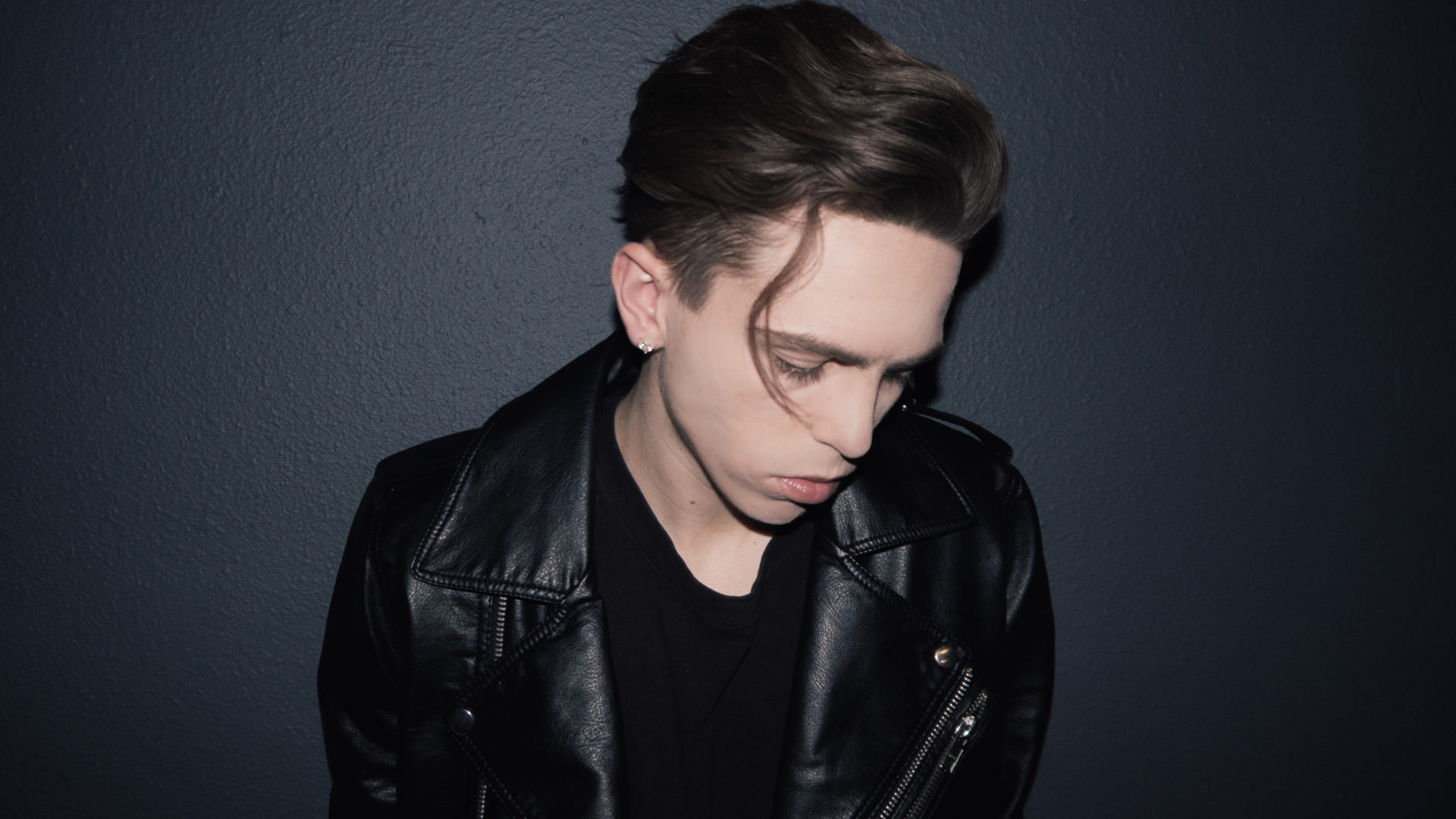 Dylan Hyde’s music is so sparkling an full of energy that you can’t help but smile when you listen to it. His song “Clearly” is a shimmering bop with his pristine vocals taking center stage.

Dylan’s most known for his impeccable YouTube songs, he would drop perfect covers of hit pop songs before he started building his own music career, but he first started in music from singing karaoke with his mom and her friends. He says, “My family discovered I had a voice so from there I kept singing. I went on to musical theater. I was trying to figure out my place in music and what I wanted.”

That came to him when he started uploading music videos to Youtube. After he made his official artist pages on social media his fanbase started rapidly growing, it took him a lot of work. He would churn out songs as soon as they came out. So if  Justin Bieber dropped a song, he would spend all night producing it so when someone would search it in YouTube his cover would come up. That just shows off Dylan’s work ethic, it’s a smart technique that enabled him to gain popularity on an oversaturated platform like YouTube.

He says, “I definitely had the work ethic, I think some things re meant to be and this feels like my destiny but it was a great jump start.”

Dylan is now far past his cover songs days, and even though he’s been producing forever, songwriting is still fresh to him. He’s taken to it quickly and says it’s his favorite part of the process. He says, “Writing songs is kind of new to me, since I was producing a lot, I slowly got into writing and it’s now my favorite thing to do. I aways record melodies and then sometimes I'll just freestyle verses and listen back and keep what I love. I try to make a story out of it.”

The song that fully exemplifies his newfound love for songwriting is “Clearly” is vibrant and sparkling and happy, which is refreshing. The song has a deeper meaning, Dylan tells me it’s about not being afraid to love who you love. He explains, “I want to tell people, you shouldn’t be afraid to love who you love, its about not feeling any certain way about your personal love. Sometimes people feel embarrassed about who they want to be around. I don’t want to say it’s dark time but there are dark things happening around us and I wanted to make an upbeat song.”

Dylan got into the industry when he was very young, but it hasn’t phased him. He stays positive and is just thankful for his fans and for his career. He laughs, “It’s definitely something I’m used to, I wouldn’t say jaded, but I’ve been in this process since I was 14. Now that I’m releasing music it’s mind-boggling but I’m used to how the industry works and I look at it as a blessing.”

Although “Clearly” is his debut, he has no intentions of slowing down. His upcoming work is equally as catchy but he’s stretching his sound and working with different sounds. He says, “I have a lot of feel-good songs on my album. It’s pretty much wrapped up but there’s some soulful records and some modern sounds with a futuristic vibe. It’s a lot of pop and R&B influenced music.”

As for his best piece of advice, Dylan says: Just be yourself and there’s a lot of different people pulling you in different directions, but just stay true to yourself. You’ll get a lot farther a lot faster.