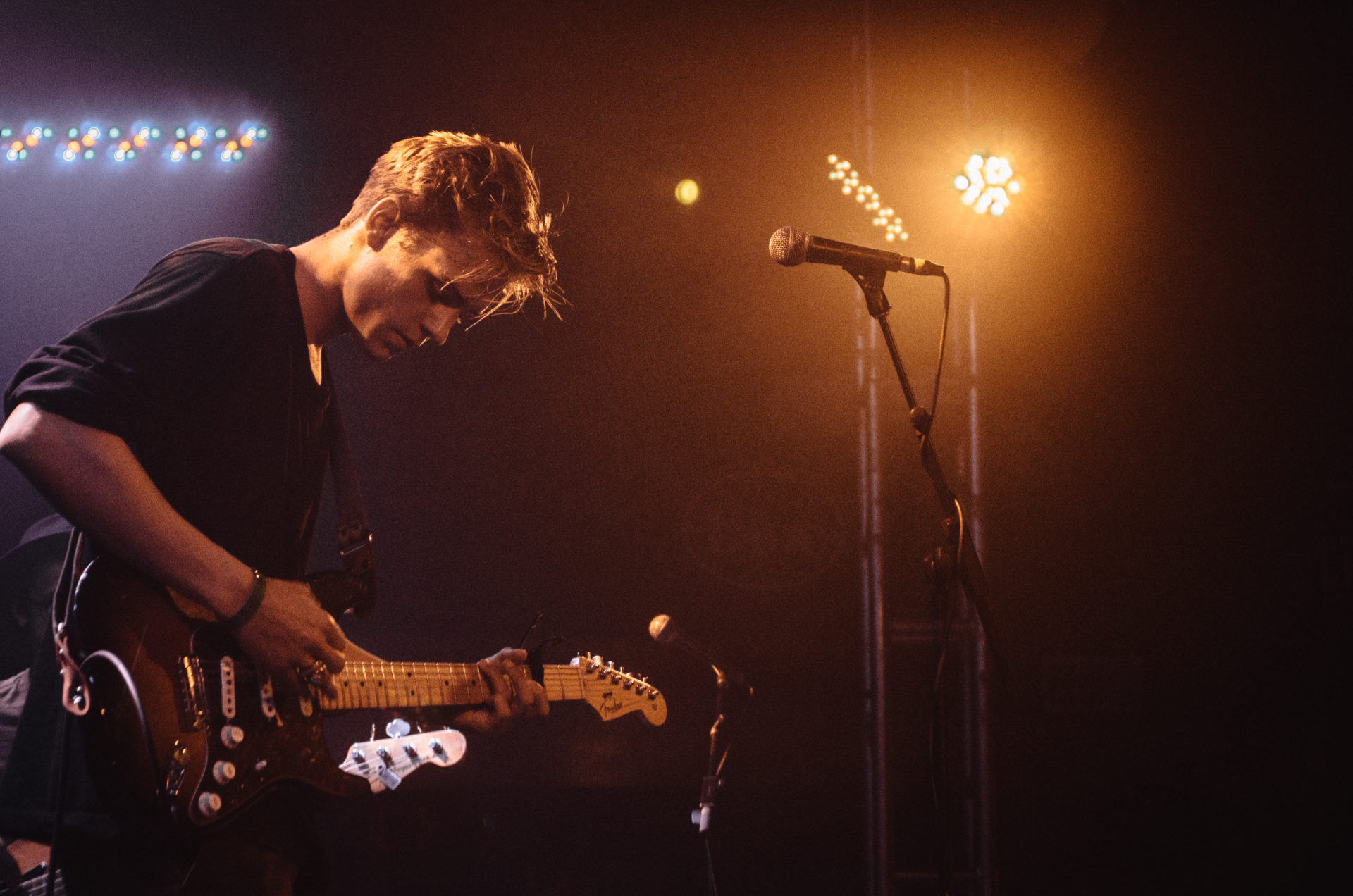 The first time I heard Corey Harper’s voice, I was swooning. Like, it was so pure. It’s the perfect soundtrack to compliment any relationship in your life. So it shouldn’t be a surprise I was obsessed with Harper’s newest single, “No Good Alone.”

When you hear Harper sing, you can sense this was real and authentic. He tells me he wrote the song upstate on a rooftop and he was just dabbling on his phone. “I had the second verse written, and I don’t typically use songwriters, but I figured I had to get something done.”

“I got together with them and we created a track. I was just singing and writing what was on my mind,” says Harper. “I was thinking a lot about a relationship and we were at a point where we weren’t talking and things weren’t going well.”

“She’s happy with someone else and I wrote the song when things weren’t going well for us. So for me the song gave me closure. I just fell in love with the song lyrically and I knew anyone in any relationship could relate.”

“Just enjoy the moment with someone while you can,” says Harper.

He explains that each writing process is different. “I have lot of things constantly going on in my mind, but instead of talking about it, I choose to write about it. It’s all about getting it out there,” says Harper.

“The songs I write have been things I’ve gone through and inspired me and the situations that people tell me about. I want to write about how people feel and how they can relate because that’s what music is about.”

He tells me while he is releasing new music he’s focused on taking some time for himself this fall. He plans on spending the holidays with his family while writing and recording.

In the meantime, Corey’s got plenty of appearances coming up. He is doing festivals in Colorado and if you happen to be in the Los Angeles area on September 19th, you can see him opening up for Niall Horan.

Follow him on twitter here and check out video for “No Good Alone” that just dropping this week!