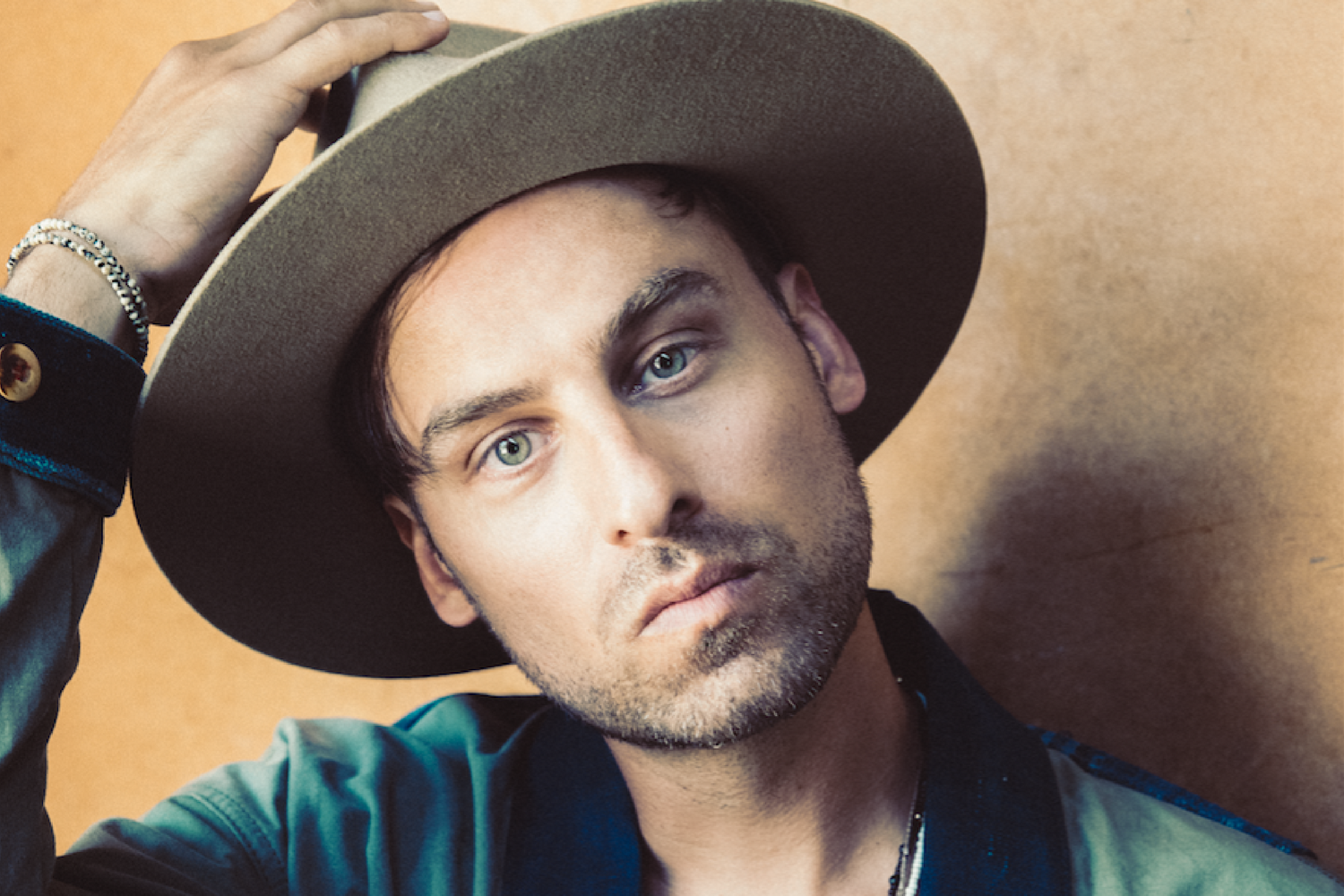 Zack Arnett, who you’ll know as SUR, is as smooth as his music. As a musician and producer, his latest project was inspired by a trip along the California coast. Zack became frustrated by the city of Los Angeles so he created a studio in the back of his RV and journeyed throughout the desert and national parks and of course, Big Sur.  His music is inspiring, creative, and his personality is nothing short of that, too.

He tells me the inspiration behind his name was the area of Big Sur. “I grew up in Central California. I would go there all the time and get nutty. It was where I got connected with the spiritual world,” says Arnett. “I decided to go back there after years and years because it was the place that made me. It was there I grew up and became who I am.”

His debut single, “Lean Back” has already reached nearly 200,000 streams in the last month, but the cool part is this song received a sync opportunity for the video game Need for Seed and ESPN also picked it up for college football and NFL promotions.

He credits his traveling for a lot of his songwriting and inspiration. Arnett says, “It was the process for the whole thing. The traveling helped with the feelings. It was my muse for writing music.” He jokes and tells me songwriting for him is just getting high and dancing, and then whatever he wakes up with, he starts writing it down.

Zack and I laugh for a few minute over this last statement, but he composes himself and tells me it’s nearly the same as most. “I can either write music or the lyrics first. It just depends on my project,” he says.

He’s already ready for 2018 and creating new music. “My vision is to have at least 1 million people care about what I say. I want them to give a shit. I want my fans to be able to talk to me and look up to me,” he tells me.

Zack’s been in the game for awhile now, so he says to every aspiring musician, “Always listen very deeply to the world around you before you talk. Take the time to find your voice first.” The last thing he tells me? “Be authentic and legit.”

Check out his video for “Lean Back” and follow him on twitter for updates on the new year!